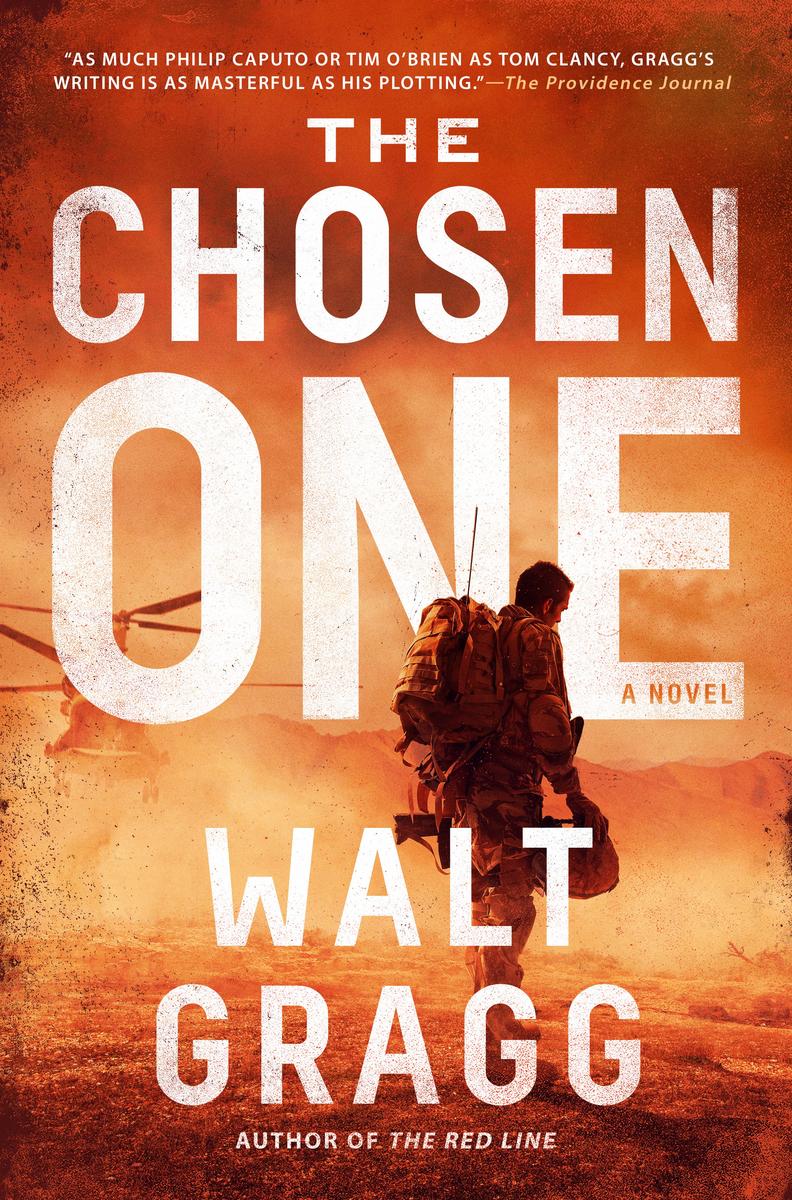 Walt Gragg.  The Chosen One (Berkley, $17.00).  A fundamentalist Islamic army is on the march in the Middle East, and the fight to stop the spread of madness will take everything the American military can muster, in this novel from the author of The Red Line.

Two months ago, a new leader arose in the Islamic world, the Mahdi—or the Chosen One. He has rallied fundamentalist Muslim forces across the Middle East who have driven deep into Saudi Arabia and Egypt. Standing against them is an allied force made up primarily of the American military.

It’s a desperate fight. From armored battles in the desert to American carriers desperately dodging waves of cruise missiles, the Mahdi proves to have many tricks up his sleeve.

Marine Lieutenant Sam Erickson is in the thick of the fighting. He and his company have fought their way from a landing on the Mediterranean shore to the outskirts of Cairo. Now he finds himself at a critical juncture, but can he make the sacrifices necessary for the greater good?