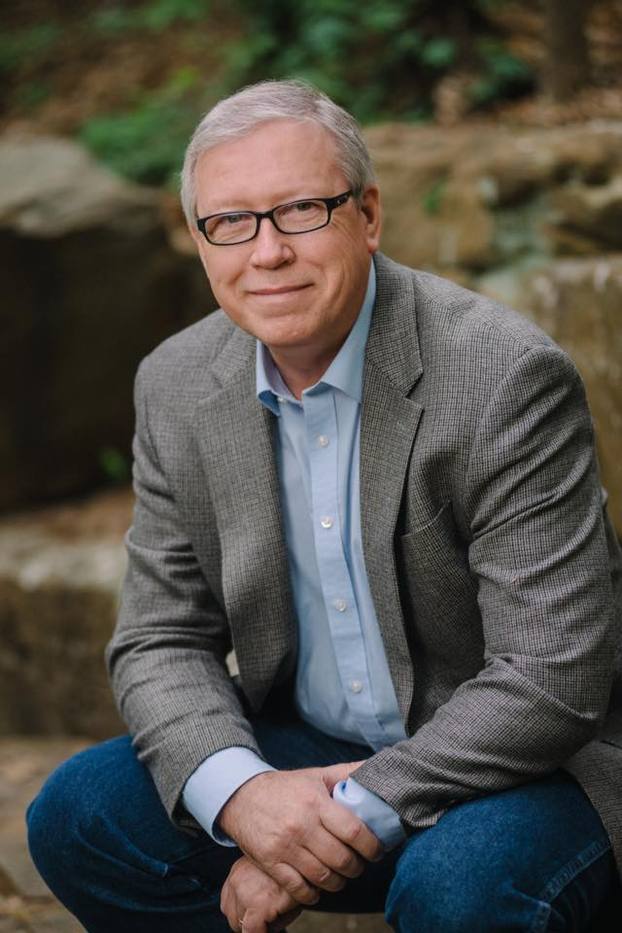 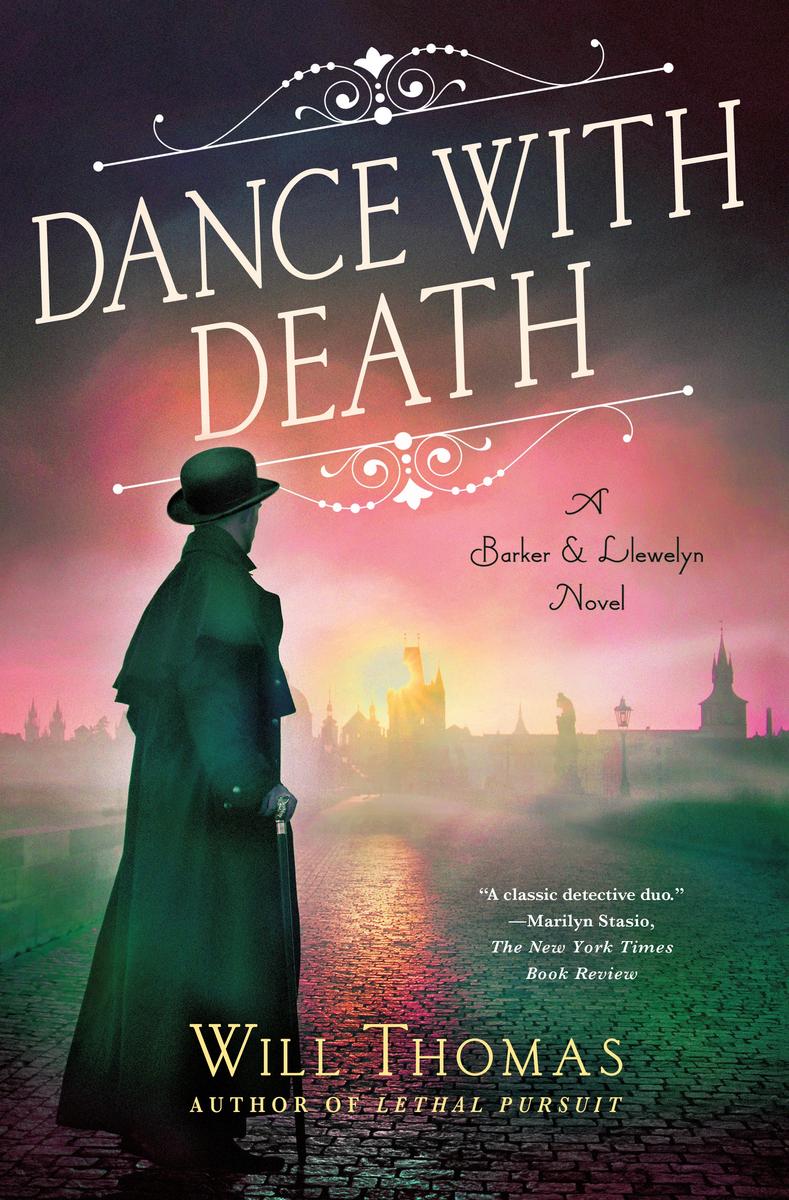 Will Thomas. Dance With Death (St Martins Press, $27.99 Signed). London, 1893: Private enquiry agents Cyrus Barker and Thomas Llewelyn are called in to protect Tsesarevich Nicholas from nefarious forces as he travels to England for a royal wedding—in Dance with Death, the next mystery in Will Thomas’s beloved series.

In June of 1893, the future Nicholas II travels to London for a royal wedding, bringing with him his private security force and his ballerina mistress, Mathilde Kchessinska. Rumored to be the target of a professional assassin known only as La Sylphide, and the subject of conspiracies against his life by his own family who covet his future throne, Nicholas is protected by not only private security, but the professional forces of both England and Russia.

All of these measures prove inadequate when Prince George of England is attacked by an armed anarchist who mistakes him for Nicholas. As a result, Barker and Llewelyn are brought in to help track down the assassin and others who might conspire against the life of the tsesarevich . The investigations lead them down several paths, including Llewelyn’s old nemesis, the assassin Sofia Ilyanova. With Barker and Llewelyn both surviving separate attempts on their lives, the race is on to find both the culprit and the assassin they hired. Taking them through high society (including a masked ball at Kensington Palace) and low, chasing down motives both personal and political, Barker and Llewelyn must solve the case of their life before the crime of the century is committed.

WILL THOMAS is the author of the Cyrus Barker and Thomas Llewelyn series, including The Black Hand, The Hellfire Conspiracy, The Limehouse Text, To Kingdom Come, and the Shamus and Barry award-nominated Some Danger Involved. He lives with his family in Oklahoma.

KAREN ODDEN received her Ph.D. in English literature from New York University and has taught at the University of Wisconsin-Milwaukee and the University of Michigan-Ann Arbor. She has contributed essays and chapters to books and journals, including Studies in the Novel, Journal of Victorian Culture, and Victorian Crime, Madness, and Sensation; she has written introductions for Barnes and Noble editions of books by Dickens and Trollope; and she formerly served as an Assistant Editor for the academic journal Victorian Literature and Culture. She freely admits she might be more at home in nineteenth-century London than today, especially when she tries to do anything complicated on her iPhone. She resides in Arizona with her husband, two teenage children, and a ridiculously cute beagle named Rosy. Her first novel, A Lady in the Smoke, was a USA Today bestseller and won the New Mexico-Arizona 2017 Book Award for e-Book Fiction. Her second novel, A Dangerous Duet, introduces readers to Nell Hallam, an ambitious young pianist in 1870s London, who stumbles on a notorious crime ring while playing in a Soho music hall.