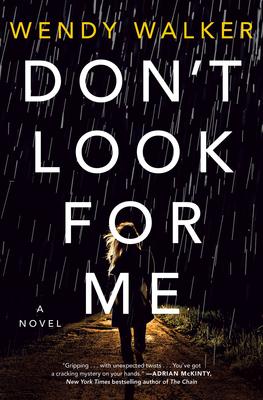 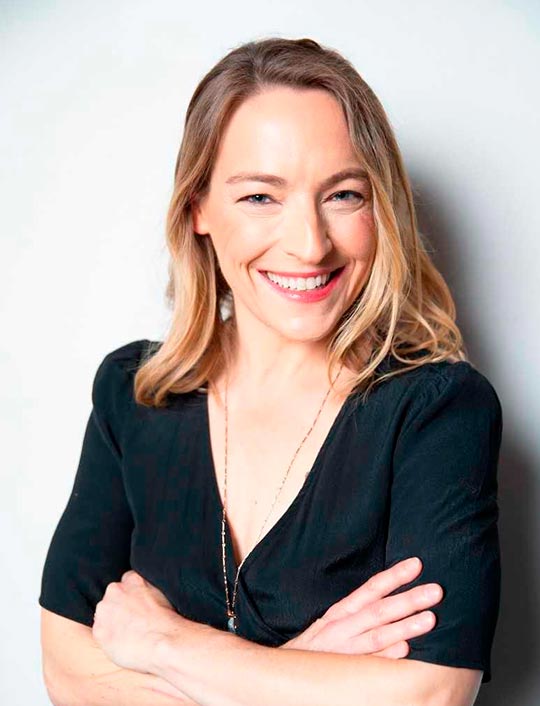 One night, Molly Clarke walked away from her life.

She doesn’t want to be found.

Or at least, that’s the story.

The car abandoned miles from home.

The note found at a nearby hotel.

The shattered family that couldn’t be put back together.

They called it a “walk away.”

It happens all the time.

Women disappear, desperate to leave their lives behind and start over.

But is that what really happened to Molly Clarke?

Don’t Look For Me is:

“ADDICTIVE.”
—A.J. Finn, author of The Woman in the Window

“GRIPPING…WITH UNEXPECTED TWISTS… You’ve got a cracking mystery on your hands.”
—Adrian McKinty, author of The Chain

“A NAILBITER . . . SO MUCH MORE THAN A TWISTY THRILLER. It’s a heartbreaking portrait of a family coping with grief and an insightful study of guilt and blame, gaslighting and agency. If you love fast-paced page-turners with relatable, flawed characters, look no further!”
—Angie Kim, author of Miracle Creek

Wendy Walker is the author of the psychological suspense novels All Is Not Forgotten, Emma In the Night, The Night Before and Don’t Look For Me. Her novels have been translated into 23 foreign languages and topped bestseller lists both nationally and abroad. They have been selected by the Reese Witherspoon Book Club, The Today Show and The Book of the Month Club, and have been optioned for both television and film.

Wendy holds degrees from Brown University and Georgetown Law School, and has worked in finance and several areas of the law. As a former family law attorney with training in child advocacy, Wendy draws from her knowledge of trauma and psychology to write compelling and complex characters and stories. 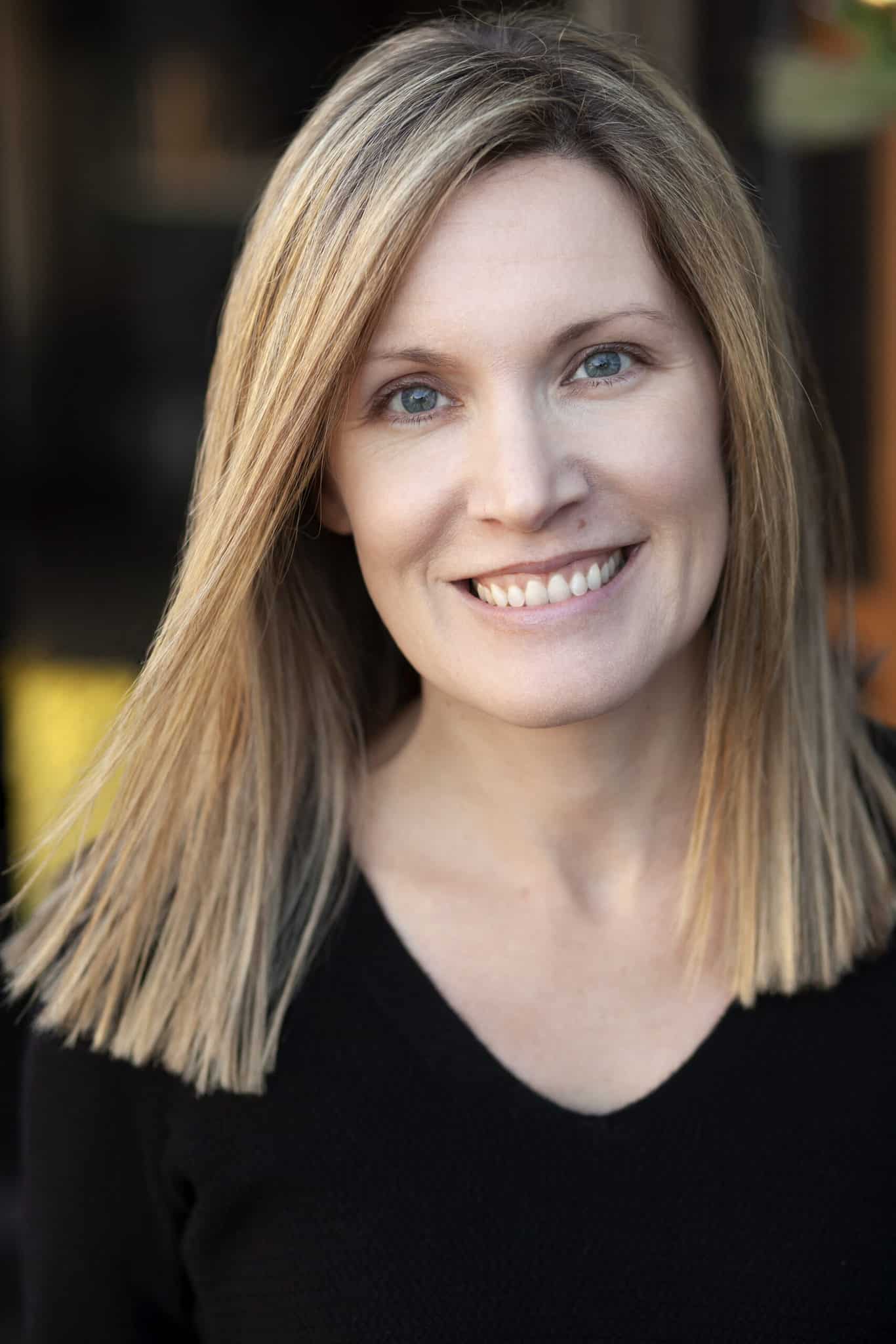 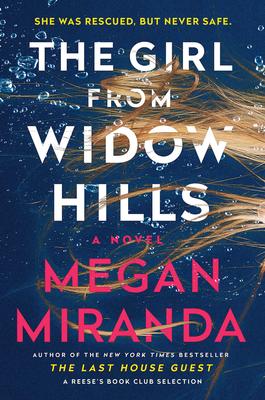 Megan Miranda is the New York Times bestselling author of All the Missing Girls, The Perfect Stranger, and The Last House Guest, a Reese Witherspoon Book Club pick. She has also written several books for young adults, including Come Find Me, Fragments of the Lost, and The Safest Lies. She grew up in New Jersey, graduated from MIT, and lives in North Carolina with her husband and two children.

Her newest adult suspense, The Girl from Widow Hills, was published on June 23rd, 2020.  From the New York Times bestselling author of The Last House Guest—a Reese Witherspoon Book Club pick—comes a riveting new novel of psychological suspense about a young woman plagued by night terrors after a childhood trauma who wakes one evening to find a corpse at her feet.