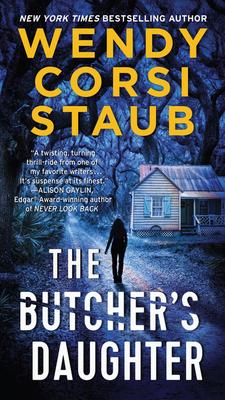 Investigative genealogist Amelia Crenshaw solves clients’ genetic puzzles, while hers remains shrouded in mystery. Now she suspects that the key to her birth parents’ identities lies in an unexpected connection to a stranger who’s hired her to find his long-lost daughter. Bracing herself for a shocking truth, Amelia is blindsided by a deadly one.

NYPD Detective Stockton Barnes had walked away from his only child for her own good. He’ll lay down his life to protect her if he and Amelia can find out where—and who—she is. But someone has beat them to it, and she has a lethal score to settle.

Amelia and Stockton’s entangled roots have unearthed a femme fatale whose family tree holds one of history’s most notorious killers. And the apple never falls far… 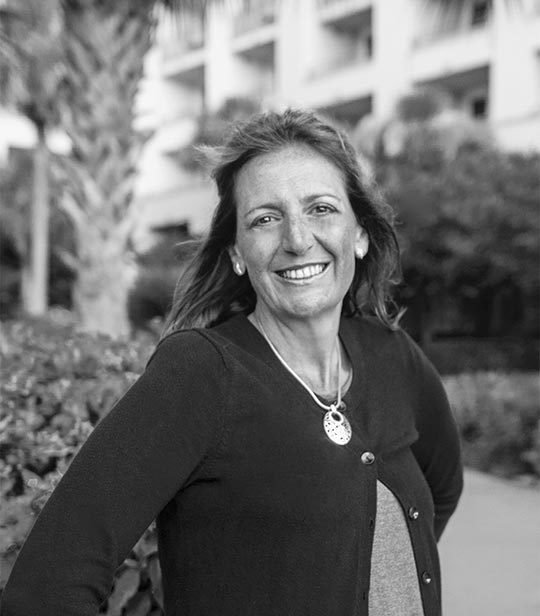 New York Times bestseller Wendy Corsi Staub is the award-winning author of more than ninety novels, best known for the single title psychological suspense novels she writes under her own name. Those books and the women’s fiction she writes under the pseudonym Wendy Markham have also appeared on the USA Today, Amazon, Barnes and Noble, and Bookscan bestseller lists.

Wendy’s current releases, LITTLE GIRL LOST, DEAD SILENCE, and THE BUTCHER’S DAUGHTER comprise her fifth suspense trilogy for HarperCollins/William Morrow. To date, there are three titles in her Lily Dale traditional mystery series: NINE LIVES; SOMETHING BURIED, SOMETHING BLUE, and DEAD OF WINTER.

She previously published a dozen adult suspense novels with Kensington Books and the critically-acclaimed young adult paranormal series “Lily Dale” (Walker/Bloomsbury). Earlier in her career, she published a broad range of genres under her own name and pseudonyms, and was a co-author/ghostwriter for several celebrities.

Raised in Dunkirk, NY, Wendy graduated from SUNY Fredonia and launched a publishing career in New York City. She was Associate Editor at Silhouette Books before selling her first novel in 1992. Married with two young adult sons, she lives in the NYC suburbs. An active supporter of the American Cancer Society, she was a featured speaker at Northern Westchester’s 2015 Relay for Life and 2012 National Spokesperson for the Sandy Rollman Ovarian Cancer Foundation. She has fostered for various animal rescue organizations.