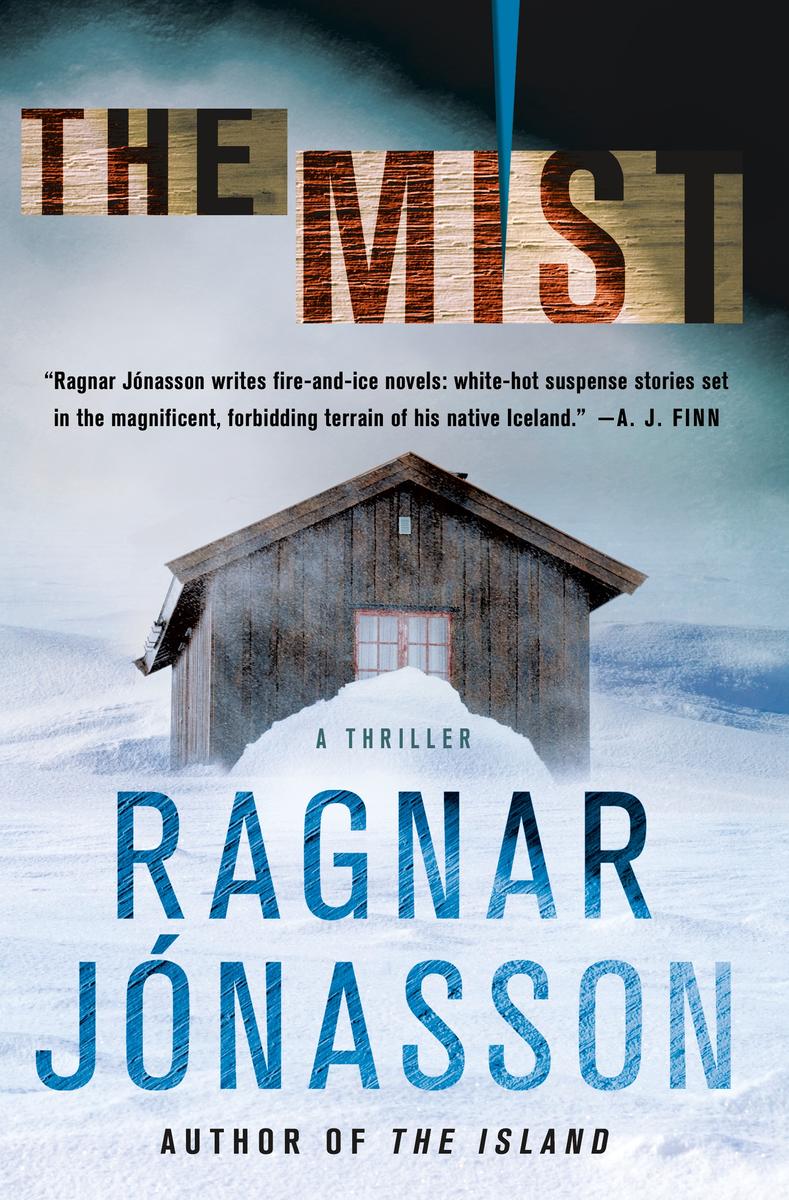 1987. An isolated farm house in the east of Iceland.

The snowstorm should have shut everybody out. But it didn’t.

The couple should never have let him in. But they did.

An unexpected guest, a liar, a killer. Not all will survive the night. And Detective Hulda will be haunted forever.

‘This is Icelandic noir of the highest order, with Jonasson’s atmospheric sense of place, and his heroine’s unerring humanity shining from every page’ Daily Mail

‘This is such a tense, gripping read’ Anthony Horowitz 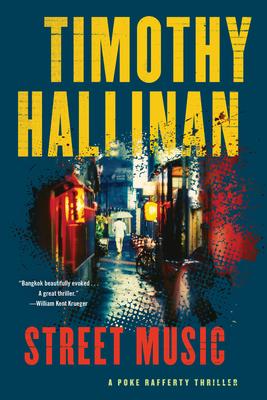 Timothy Hallinan discusses Street Music (Soho Press, $26.95 Signed). Eight years ago, Poke Rafferty, an American travel writer, and his Thai wife, Rose, adopted a Bangkok street child named Miaow, forming an unconventional intercultural family. That family has weathered extreme challenges—each of its three members carried the scars of a painful and dangerous history—but has stuck together with tenacity and love (and a little help from some friends). 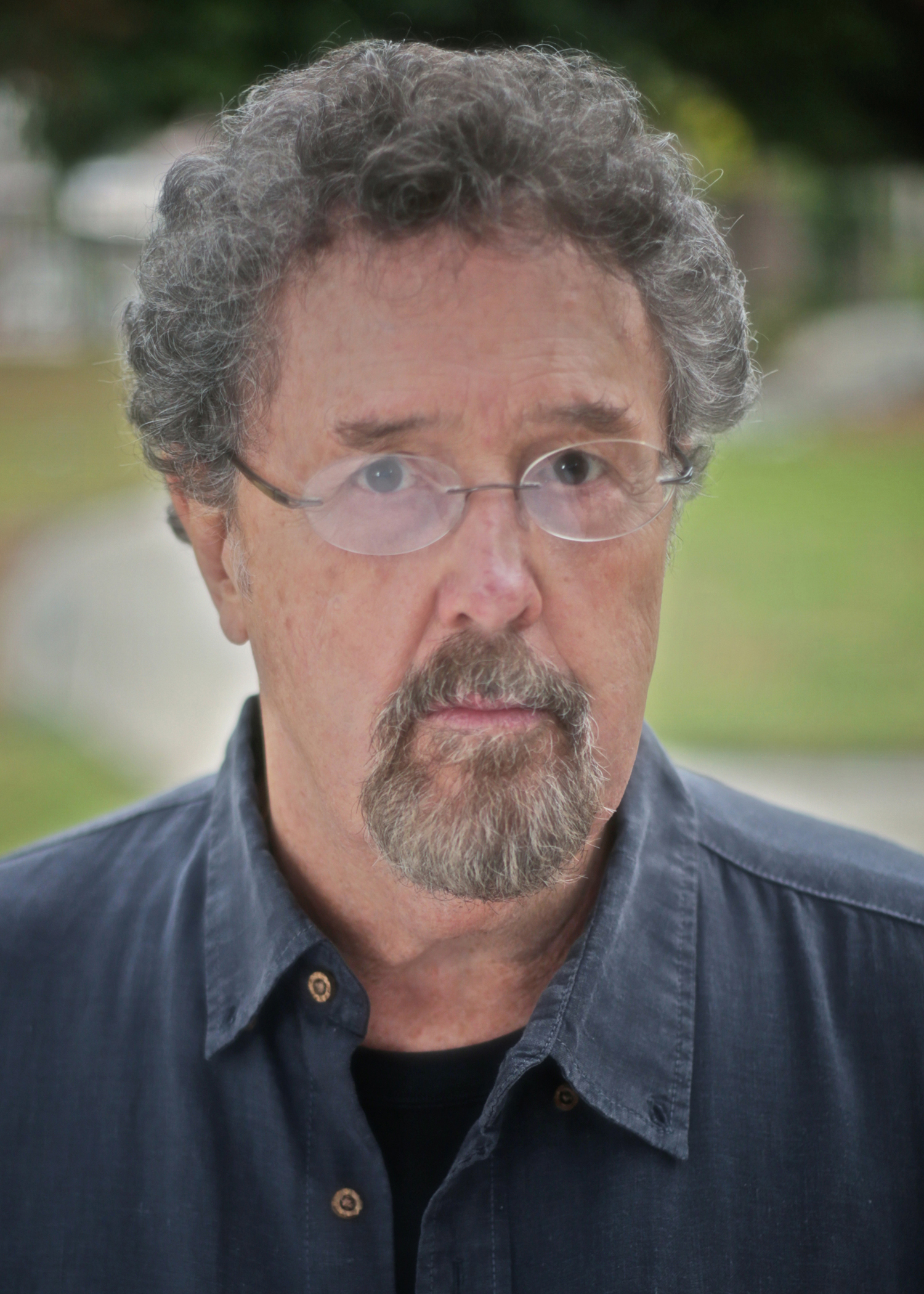 Now that family is in jeopardy: the birth of Poke and Rose’s newborn son has littered their small apartment with emotional land mines, forcing Poke to question his identity as a dad and Miaow to question her identity as a daughter. At the same time, the most cantankerous member of the small gang of Old Bangkok Hands who hang out at the Expat Bar suddenly goes missing under suspicious circumstances. Engaged in the search for the missing American, Poke is caught completely off-guard when someone he thought was gone forever resurfaces—and she has the power to tear the Raffertys apart. 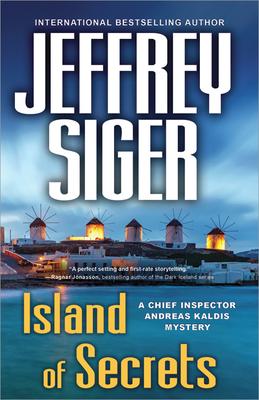 The case begins for Athens’ Chief Inspector Andreas Kaldis with a literal bang when a corrupt former police colonel who runs a protection racket on Mykonos is gunned down. Suddenly, Kaldis is face-to-face with Greece’s top crime bosses on an island whose natural beauty and reputation as an international playground belies the corruption lurking just beneath the surface.

While Kaldis and his Special Crimes unit wrestle for answers, his wife, Lila, meets an American expat named Toni, a finder of stolen goods and a piano player in a gender-bending bar who has a zest for life and no apparent regard for rules. As Lila and Toni bond over a common desire to mentor young island girls trapped in an exploitative and patriarchal culture, they soon find that their efforts intersect with Kaldis’ investigation in ways that prove to be dangerous for all involved…

(Previously published as The Mykonos Mob)