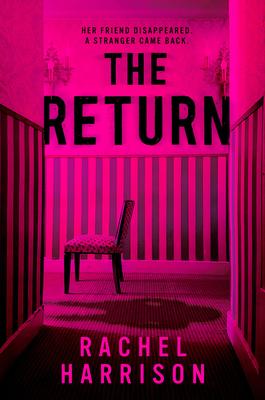 Rachel Harrison. The Return (Berkley, $26.00. Unsigned Copies). A group of friends reunite after one of them has returned from a mysterious two-year disappearance in this edgy and haunting debut.

Julie is missing, and no one believes she will ever return—except Elise. Elise knows Julie better than anyone, and feels it in her bones that her best friend is out there and that one day Julie will come back. She’s right. Two years to the day that Julie went missing, she reappears with no memory of where she’s been or what happened to her.

Along with Molly and Mae, their two close friends from college, the women decide to reunite at a remote inn. But the second Elise sees Julie, she knows something is wrong—she’s emaciated, with sallow skin and odd appetites. And as the weekend unfurls, it becomes impossible to deny that the Julie who vanished two years ago is not the same Julie who came back. But then who—or what—is she?

Rachel Harrison was born and raised in the weird state of New Jersey. She received her bachelor’s in Writing for Film & Television from Emerson College. She lives in Rochester with her husband, Nic, and their cat/overlord Gatsby.

Her debut novel, THE RETURN, is available from Berkley (US) and Hodder & Stoughton (UK). 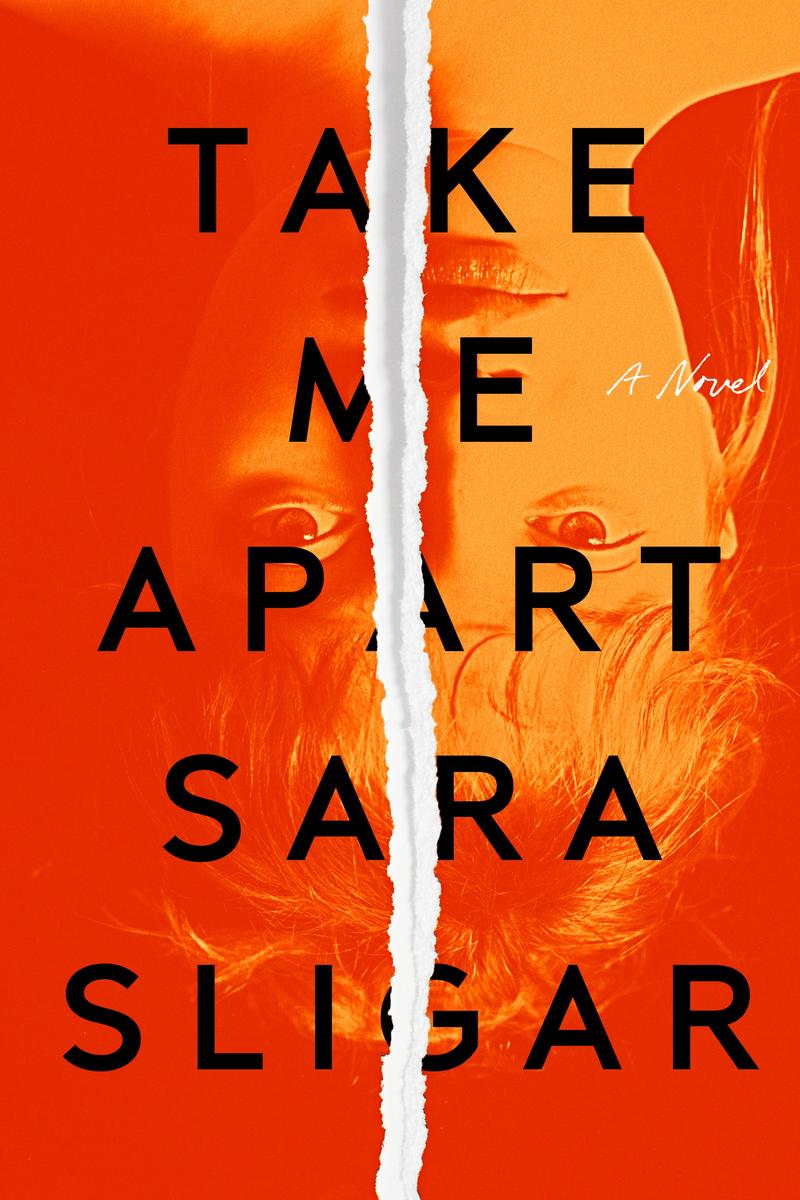 Sara Sligar. Take Me Apart (FSG, $27.00 Signed). When the famed photographer Miranda Brand died mysteriously at the height of her career, it sent shock waves through Callinas, California. Decades later, old wounds are reopened when her son Theo hires the ex-journalist Kate Aitken to archive his mother’s work and personal effects.

As Kate sorts through the vast maze of material and contends with the vicious rumors and shocking details of Miranda’s private life, she pieces together a portrait of a vibrant artist buckling under the pressures of ambition, motherhood, and marriage. But Kate has secrets of her own, including a growing attraction to the enigmatic Theo, and when she stumbles across Miranda’s diary, her curiosity spirals into a dangerous obsession. 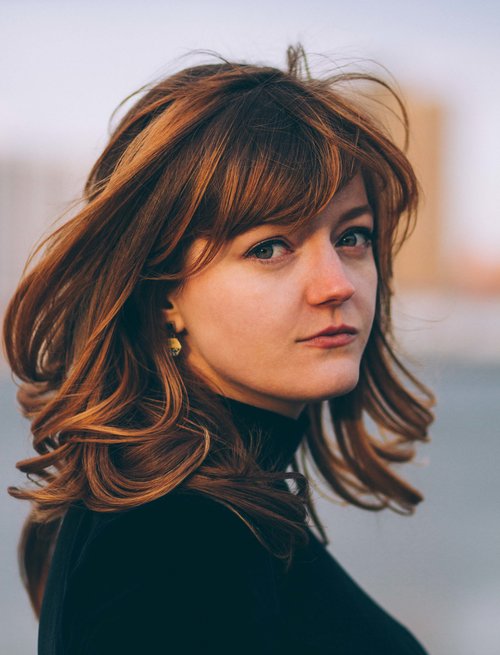 Sara Sligar is an author and academic based in Los Angeles, where she teaches English and creative writing as a postdoctoral fellow at the University of Southern California. She holds a Ph.D. in English from the University of Pennsylvania and a master’s in History from the University of Cambridge. Her writing has been published in McSweeney’s, Quartz, The Hairpin, and other outlets. Take Me Apart is her first novel.

A seductive, twisting tale of psychological suspense, Take Me Apart draws readers into the lives of two darkly magnetic young women pinned down by secrets and lies. Sara Sligar’s electrifying debut is a chilling, thought-provoking take on art, illness, and power, from a spellbinding new voice in literary suspense.