Paul Doiron discusses ONE LAST LIE with bestselling author, Tess Gerritsen.  Watch the program in real time on Facebook Live, or catch it later on Youtube. 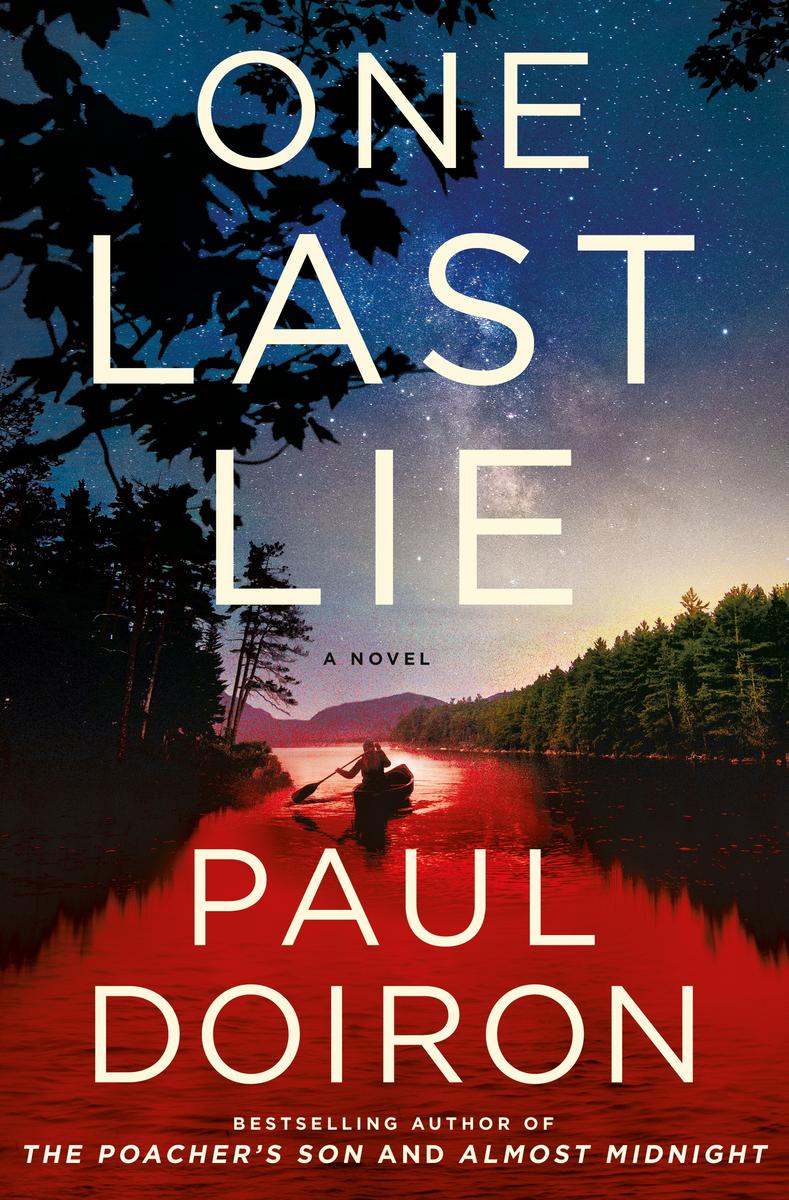 “Never trust a man without secrets.” These are the last words retired game warden Charley Stevens speaks to his surrogate son, Warden Investigator Mike Bowditch, before the old man vanishes without explanation. Mike suspects his friend’s mysterious departure has to do with an antique warden badge that recently resurfaced at a flea market — a badge connected to a cold case from Charley’s past that the Maine Warden Service would rather forget.

Fifteen years ago, a young warden was sent on an undercover mission to infiltrate a notorious poaching ring and never returned. He was presumed dead, but his body was never recovered. Mike is desperate to find Charley before he meets a similar fate. His investigation brings him to the miles of forest and riverside towns along the Canadian border—but he soon learns that even his fellow wardens have secrets to keep. And Charley’s past isn’t the only one coming to light; his daughter, Stacey, has resurfaced to search for her missing father, and Mike must grapple with the return of the woman he once thought was gone forever.

Forced to question his faith in the man he sees as a father, Mike must reopen a cold case that powerful people—one of whom may be a killer—will do anything to keep closed.