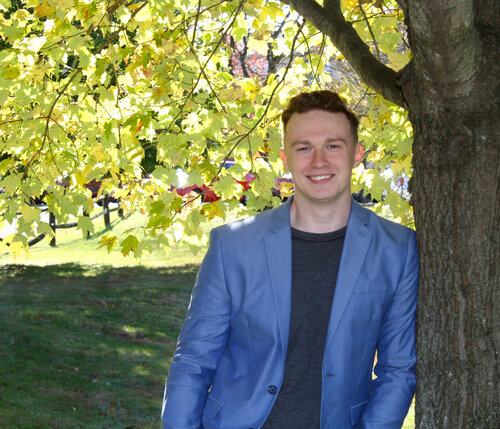 Nick Martell. The Two-Faced Queen (Gallery, $27.99). The Hollows is gripped in unrest and on the brink of civil war as an insurgency of anarchists rise, and brother and sister vie for the throne in the second novel in the critically hailed Legacy of the Mercenary King series which Brandon Sanderson called “excellent.”

Michael Kingman thought he was going to die by the executioner’s axe, forever labeled as a traitor. Still alive, and under the protection of the Orbis Mercenary company, Michael and his family and friends are deeply involved in the seemingly rival conspiracies that are tearing The Hollows apart. With the death of the King, both the Corrupt Prince and his sister Serena are vying for the throne, while the Rebel Emperor is spreading lies amongst the people, and all of them want Michael dead. This is a story of betrayal, murder, and rebellion, and in this direct sequel to the debut novel The Kingdom of Liars, also some hope for justice.

For readers who love the intrigue and widening scope of epic fantasy like Sanderson’s Mistborn and Week’s The Black Prism, you will find your next must-read fantasy series.

Nick Martell was born in Ontario, Canada before moving to the United States at age 7. After graduating high school on Long Island, he majored in Creative Writing at Pennysylvania’s Susquehanna University.  He started writing novels regularly in fifth grade, and his debut novel, The Kingdom of Liars, sold when he was 23 years old. Currently, he lives outside Allentown. Follow Nick on Twitter, @macmartell or at nickmartell.com