Virtual Event: Michael Elias discusses You Can Go Home Now with Barbara Peters. Watch the event in real time on Facebook Live!  We’ll also post it on our Youtube channel. 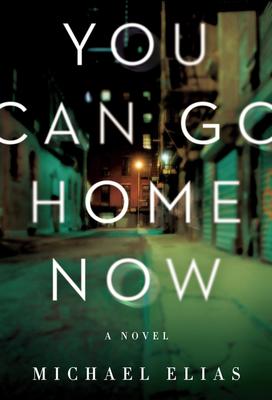 Michael Elias. You Can Go Home Now (Harper, $27.99 Signed First Edition). In this smart, relevant, unputdownable psychological thriller, a woman cop is on the hunt for a killer while battling violent secrets of her own.

Nina is a tough Queens detective with a series of cold case homicides on her desk – men whose widows had the same alibi: they were living in Artemis, a battered women’s shelter, when their husbands were killed.

Nina goes undercover into Artemis. Though she is playing the victim, she’s anything but. Nina knows about violence and the bullies who rely on it because she’s experienced it in her own life.

In this heart-pounding thriller Nina confronts the violence of her own past in Artemis where she finds solidarity with a community of women who deal with abusive and lethal men in their own way. 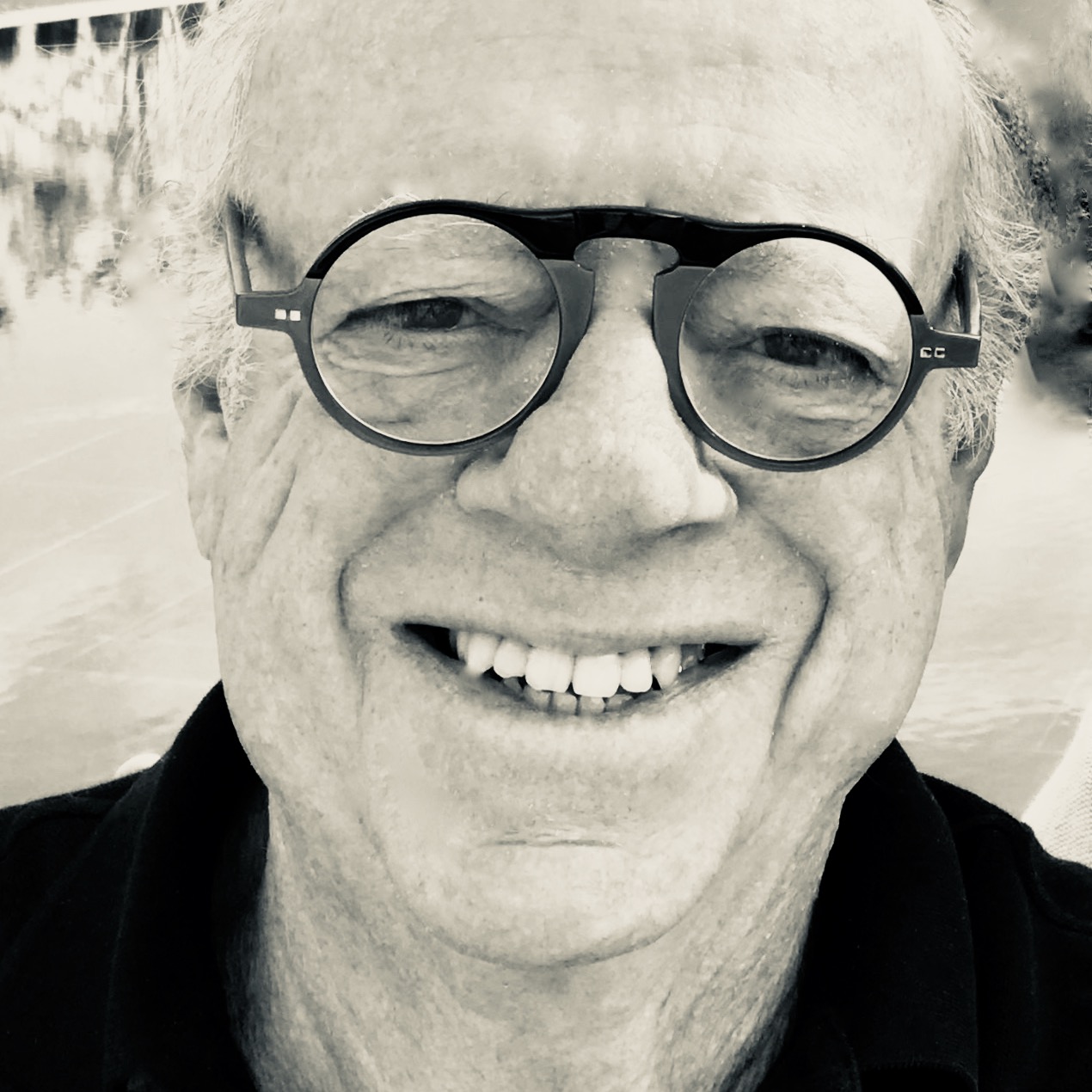 For the women living in Artemis there is no absolute moral compass, there is the law and there is survival.  And, for Nina, who became a cop so she could find the man who murdered her father, there is only revenge.

Michael Elias is a screenwriter and novelist. His credits include The Jerk, Lush Life and the novel The Last Conquistador. He  lives in Paris and Los Angeles.