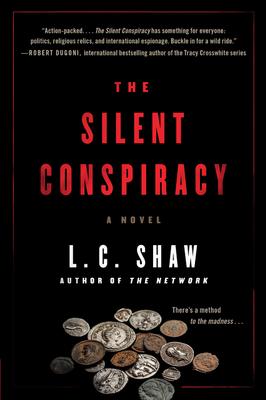 L.C. Shaw. The Silent Conspiracy (Harper, $16.99 Unsigned). The past is about to catch up to Jack Logan and Taylor Parks in this gripping follow-up to The Network—praised by Steve Berry as “mandatory reading for any thriller aficionado.”

It’s been almost two years since investigative reporter Jack Logan and television producer Taylor Parks brought down the Institute—the secret facility responsible for indoctrinating a generation of America’s political and media power players. Their lives are just getting back to normal, and Jack and Taylor have settled into married life with their young son, Evan.

But soon a series of bizarre, seemingly random murder/suicides captures Jack’s attention as a disturbing pattern emerges. Could someone be intentionally causing people to become homicidal? At the same time, Taylor is producing a story about a class action suit against a national insurance company that has reached the Supreme Court.

As Jack and Taylor start to suspect that their stories are connected, they realize there is something far more insidious at play that could not only directly threaten them—but the very future of the country…

“An action-packed follow up to The Network, The Silent Conspiracy has something for everyone: politics, religious relics, and international espionage. Buckle in for a wild ride.”
— Robert Dugoni, internationally best-selling author of the Tracy Crosswhite series 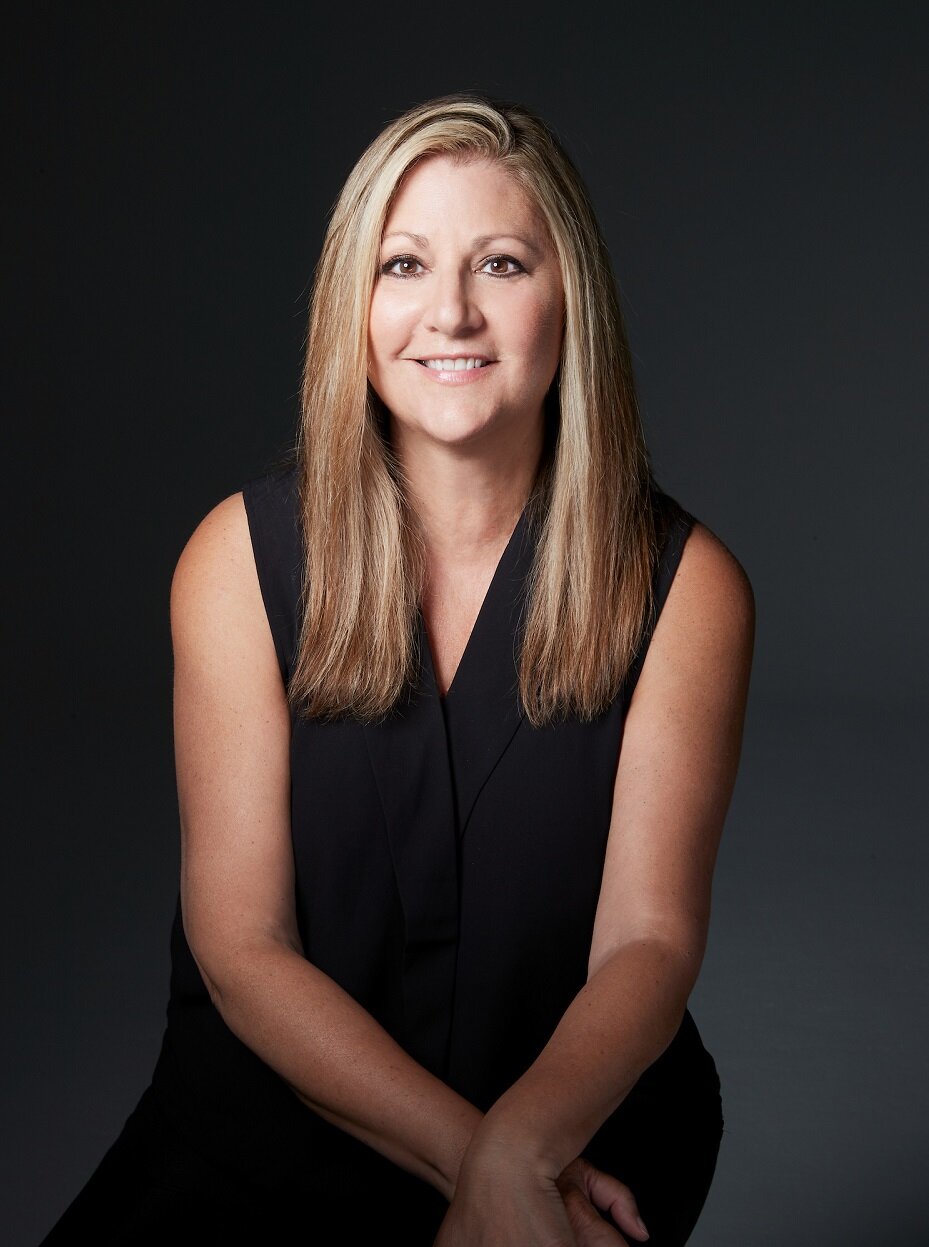 “The Silent Conspiracy is a tense and riveting thriller that keeps you turning the pages as it reels you in to the very end, with a terrifying villain and a shocking conclusion that you won’t soon forget.”
— Jamie Freveletti, international bestselling author of the Emma Caldridge series and Robert Ludlum’s Covert One series

“Batten down the hatches, thriller fans. L.C. Shaw’s The Silent Conspiracy is a wild, harrowing ride that never lets up. From the jaw-dropping first chapter to a conclusion that leaves gobs thoroughly-smacked, this Jack Logan saga has it all.”
— Chris Hauty, author of Deep State, a New York Times Book Review Editors’ Choice

“THE SILENT CONSPIRACY has got such a delicious conceit at the heart of it that I wish I’d thought of it. You’ll wonder how on earth the author is going to pull all the threads and characters together, then marvel as they manage it, page after page-turning page.”
— Simon Toyne, Sunday Times bestselling author of Sanctus

“Foreboding, timely and necessary, THE SILENT CONSPIRACY is a gripping page-turner, rife with corruption, intrigue and haunting suspense. Totally engrossing!”
— A.F. Brady, author of The Blind and Once A Liar

L.C. Shaw is the pseudonym of Lynne Constantine, who is the internationally bestselling co-author (along with her sister Valerie) under the name Liv Constantine of The Last Mrs. Parrish, The Last Time I Saw You, and most recently The Wife Stalker. She lives in Connecticut. For more on L.C. Shaw, visit: https://lcshawauthor.com/