We’ll be streaming the event live on Facebook (you do not need to be a FB member). Click here at event start time to watch the program. 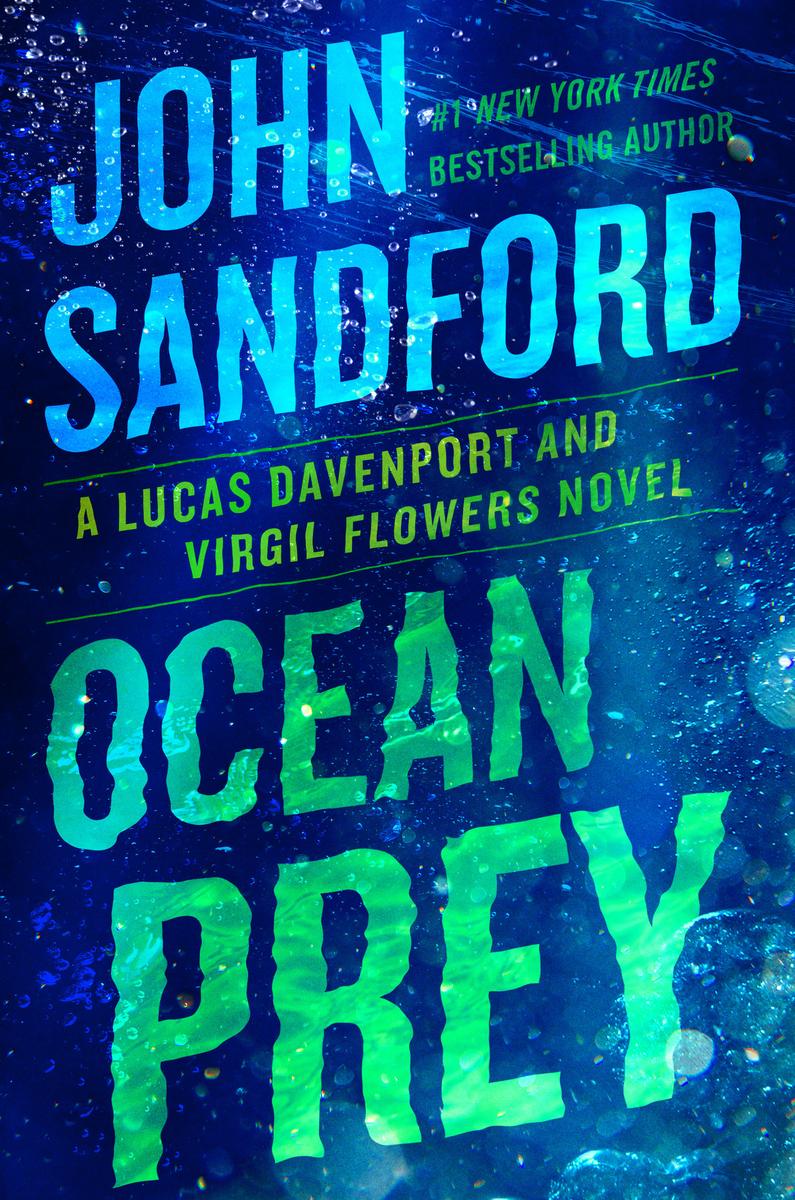 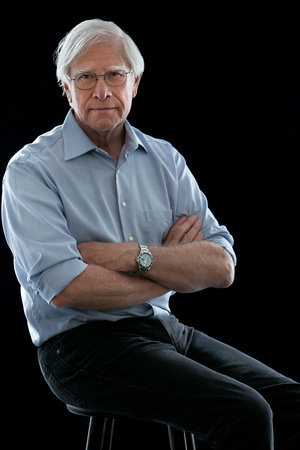 An off-duty Coast Guardsman is fishing with his family when he calls in some suspicious behavior from a nearby boat. It’s a snazzy craft, slick and outfitted with extra horsepower, and is zipping along until it slows to pick up a surfaced diver . . . a diver who was apparently alone, without his own boat, in the middle of the ocean. None of it makes sense unless there’s something hinky going on, and his hunch is proved right when all three Guardsmen who come out to investigate are shot and killed.

They’re federal officers killed on the job, which means the case is the FBI’s turf. When the FBI’s investigation stalls out, they call in Lucas Davenport. And when his case turns lethal, Davenport will need to bring in every asset he can claim, including a detective with a fundamentally criminal mind: Virgil Flowers.

John Sandford is the pseudonym of John Roswell Camp, an American author and journalist. Camp won the Pulitzer Prize in journalism in 1986, and was one of four finalists for the prize in 1980. He also was the winner of the Distinguished Writing Award of the American Society of Newspaper Editors for 1985.
Camp is the author of forty published novels, all of which have appeared, in one format or another, on the New York Times best-seller lists. He is also the co-author of three young-adult books in the Singular Menace series, with Michele Cook, and co-author of the science-fiction thriller Saturn Run with Ctein.
Share this...