We’ll be streaming the event live on our Facebook Page (you do not need to be a FB member to view our events).  Click here at event start to watch the program! 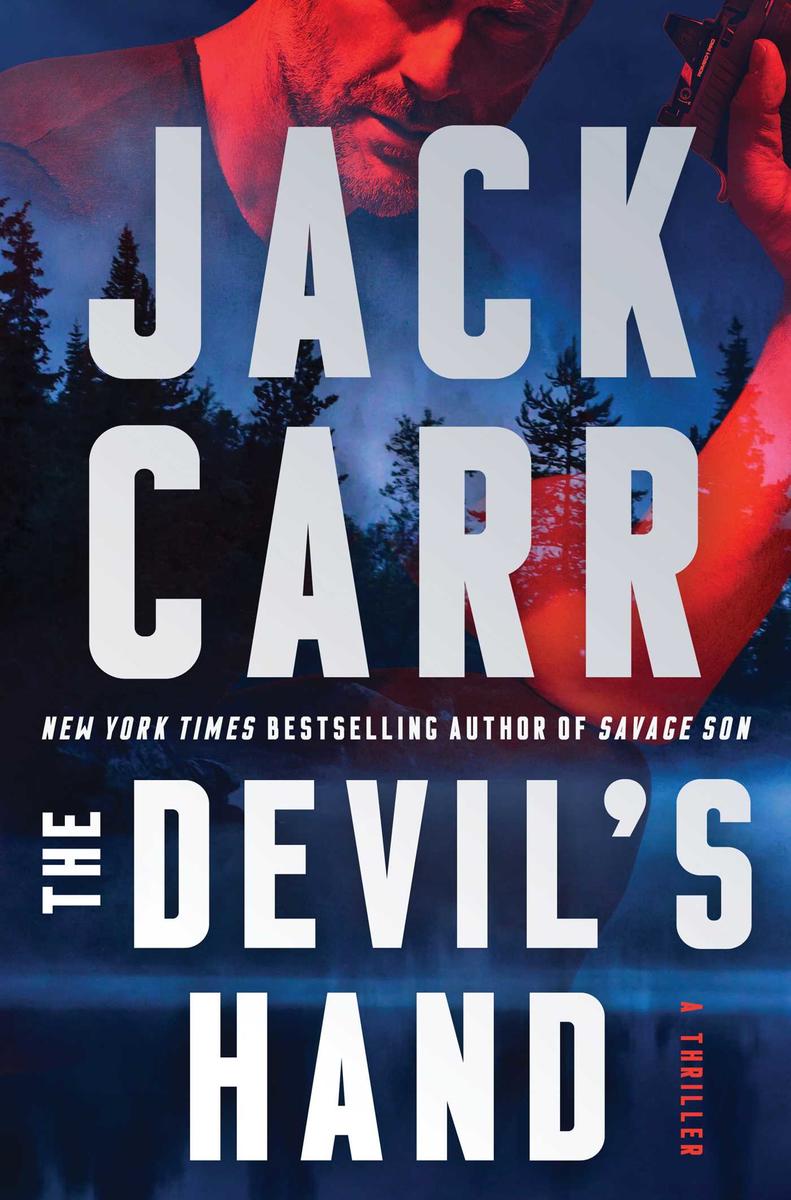 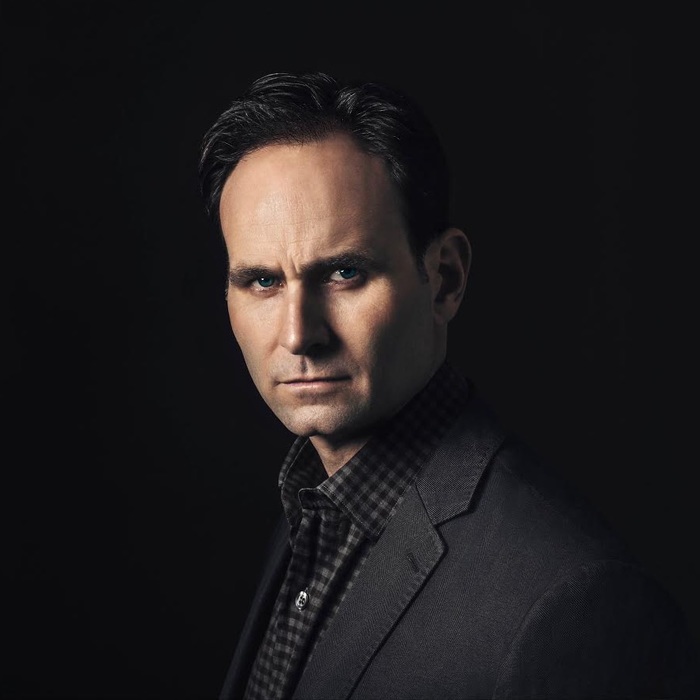 It’s been twenty years since 9/11. Two decades since the United States was attacked on home soil and embarked on twenty years of war. The enemy has been patient, learning, and adapting. And the enemy is ready to strike again.

A new president offers hope to a country weary of conflict. He’s a young, popular, self-made visionary…but he’s also a man with a secret.

Halfway across the globe a regional superpower struggles with sanctions imposed by the Great Satan and her European allies, a country whose ancient religion spawned a group of ruthless assassins. Faced with internal dissent and extrajudicial targeted killings by the United States and Israel, the Supreme Leader puts a plan in motion to defeat the most powerful nation on earth.

Meanwhile, in a classified facility five stories underground, a young PhD student has gained access to a level of bioweapons known only to a select number of officials. A second-generation agent, he has been assigned a mission that will bring his adopted homeland to its knees.

With Jack Carr’s signature “absolutely intense” (Chuck Norris) writing and “gripping authenticity” (The Real Book Spy), The Devil’s Hand is a riveting and timely thriller that will leave you gasping for breath.

Jack Carr led special operations teams as a Team Leader, Platoon Commander, Troop Commander and Task Unit Commander. Over his 20 years in Naval Special Warfare he transitioned from an enlisted SEAL sniper, to a junior officer leading assault and sniper teams in Iraq and Afghanistan, to a platoon commander practicing counterinsurgency in the southern Philippines, to commanding a Special Operations Task Unit in the most Iranian influenced section of southern Iraq throughout the tumultuous drawdown of U.S. Forces. He is the author of three previous novels in the James Reese series.