Virtual Book Launch: Eliot Pattison discusses his new  novel, THE KING’S BEAST with Barbara Peters! Watch the program in real time on Facebook Live and participate in the discussion, or check it out later on FB and Youtube! 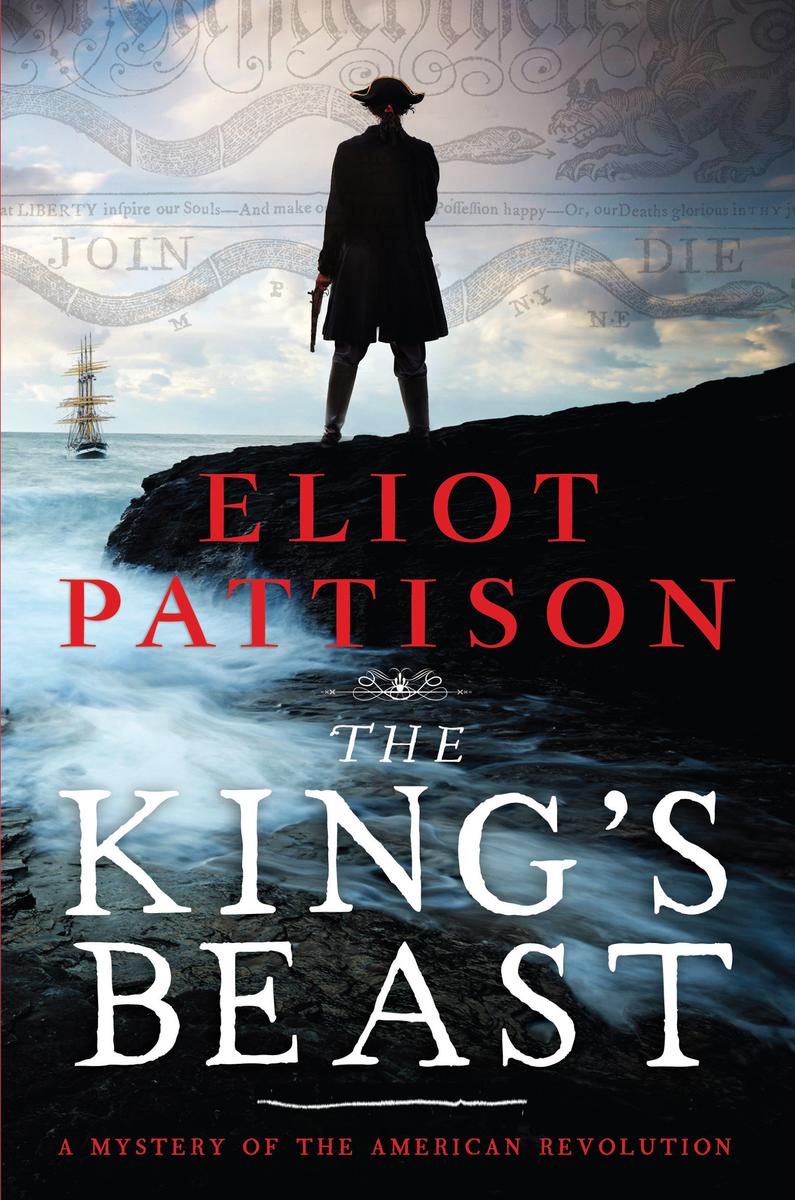 A simple task to retrieve some artifacts turns into a nightmare of deceit when Duncan McCallum finds himself the target of those obsessed with keeping America under British rule in this thrilling historical novel from an Edgar Award–winning author.

When Duncan McCallum is asked by Benjamin Franklin to retrieve an astonishing cache of fossils from the Kentucky wilderness, his excitement as a naturalist blinds him to his treacherous path. But as murderers stalk him Duncan discovers that the fossils of this AmericanÂ incognitumÂ are not nearly as mysterious as the political intrigue driving his mission. The Sons of Liberty insist, without explaining why, that the only way to keep the king from pursuing a bloody war with America is for Duncan to secretly deliver the fossils to Franklin in London.

His journey becomes a maze of deceit and violence as he seeks the cryptic link between the bones and the king. Every layer that Duncan peels away invites new treachery by those obsessed with crushing American dissent. With each attempt on his life, Duncan questions the meaning of the liberty he and the Sons seek. His last desperate hope for survival, and the rescue of his aged native friend Conawagoâ€•imprisoned in Bedlamâ€•requires the help of freed slaves, an aristocratic maiden, a band ofstreet urchins, and the gods of his tribal allies. 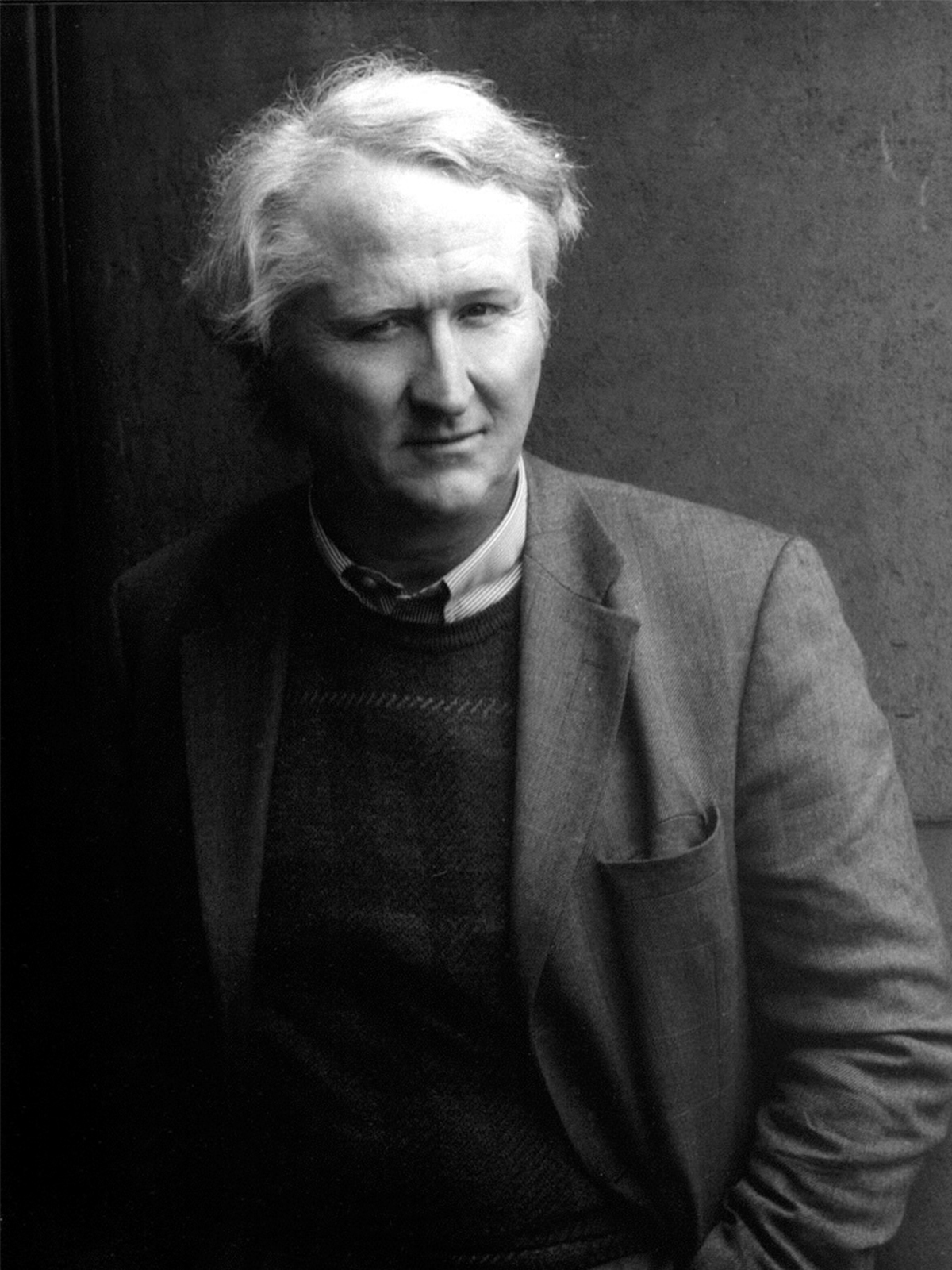