Virtual Book Launch: D.J. Palmer discusses his new  novel, THE NEW HUSBAND with Barbara Peters! Watch the program in real time on Facebook Live and participate in the discussion, or check it out later on FB and Youtube! 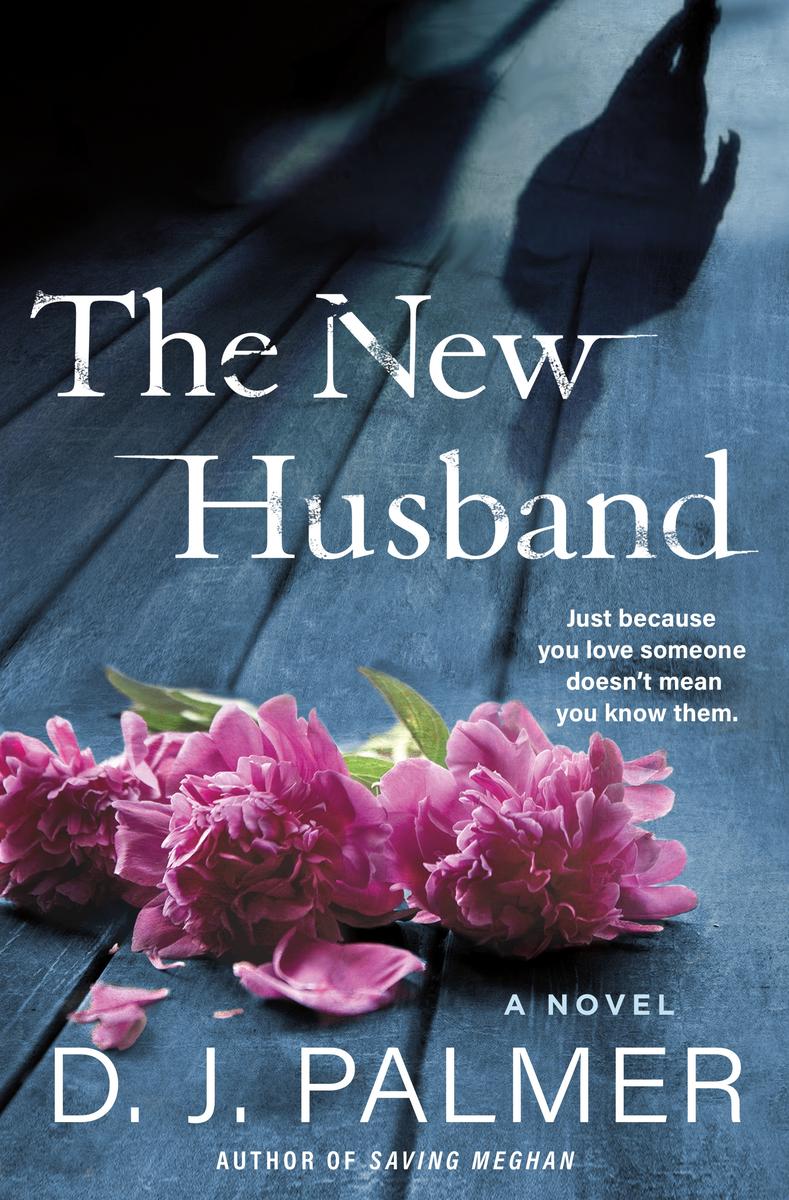 The New Husband is a riveting thriller about the lies we tell ourselves from D. J. Palmer, the author of Saving Meghan.

Just because you love someone doesn’t mean you know them.

Nina Garrity learned that the hard way after discovering that her missing husband, Glen, had been leading a double life with another woman. But Glen’s gone—presumably drowned while fishing on his boat—so she can’t confront him about the affair or any of his other misdeeds. A year and a half after the accident, Nina considers herself a widow, even though the police never found a body. Following a chance encounter with Simon Fitch, a teacher from her daughter Maggie’s middle school, Nina finds love again and has hopes of putting her shattered life back together.

Simon, a widower still grieving the suicide of his first wife, has found his dream girl in Nina. His charm and affections help break through to a heart hardened by betrayal. Nina’s teenage son, Connor, embraces Simon as the father he wishes his dad could have been, but Maggie sees a far darker side to this new man in their lives. Even Nina’s good friends wonder if Simon is supremely devoted—or dangerously possessive.

But Nina is committed, not only to her soon-to-be new husband but also to resuming her former career as a social worker. Before she can move forward, however, Nina must first clear her conscience that she’s not making another terrible choice in a man. In doing so, she will uncover the shocking truth: the greatest danger to her, and her children, are the lies people tell themselves.

D.J. Palmer is the author of numerous critically acclaimed suspense novels, including Delirious and Desperate. After receiving his master’s degree from Boston University, he spent a decade as an e-commerce pioneer before turning his attention to writing. He lives with his wife and two children in New Hampshire.