We are very pleased to announce a “virtual” event on Wednesday, April 8th at 3pm. Dean Koontz will be discussing his work with Barbara Peters via Facebook Live. Tune in to watch it in real time, or catch it anytime thereafter. We’ll also be adding it to our Youtube Channel.   Signed copies of Devoted (Thomas & Mercer, $28.99) available. 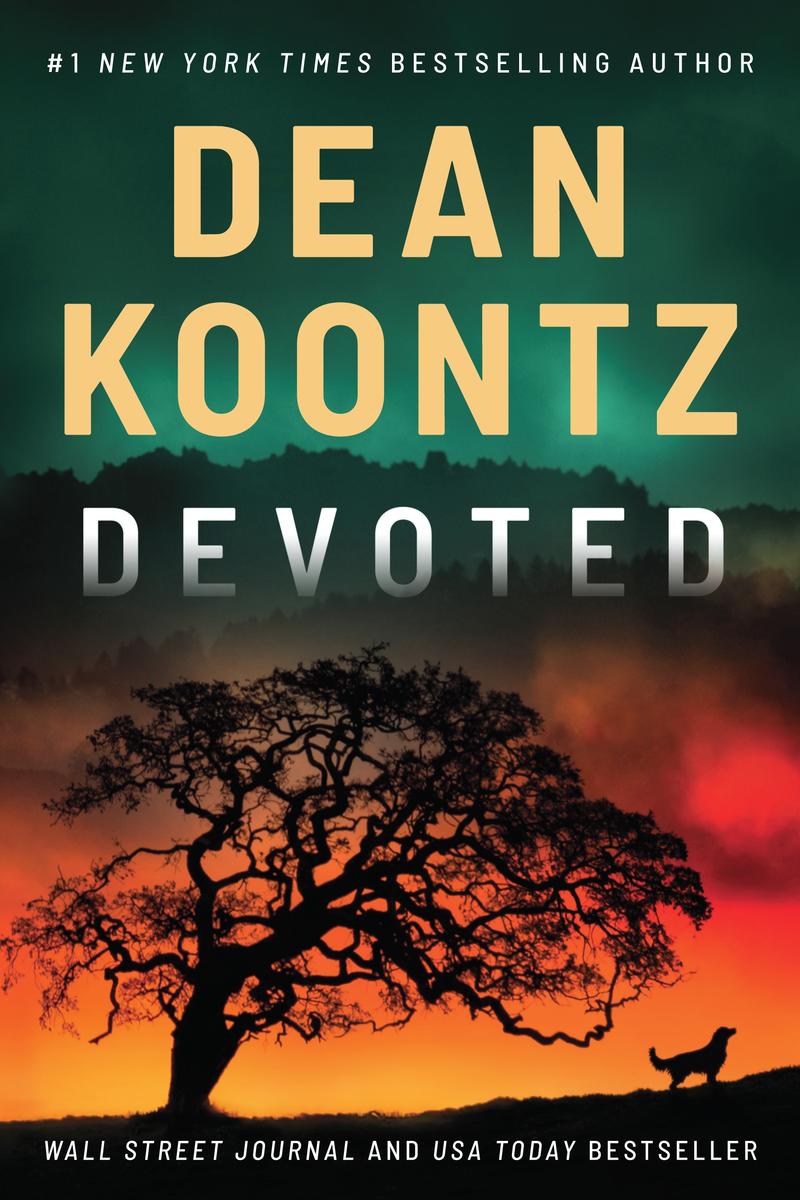 From Dean Koontz, the international bestselling master of suspense, comes an epic thriller about a terrifying threat to humanity and the singular compassion it will take to defeat it.

Woody Bookman hasn’t spoken a word in his eleven years of life. Not when his father died in a freak accident. Not when his mother, Megan, tells him she loves him. For Megan, keeping her boy safe and happy is what matters. But Woody believes a monstrous evil was behind his father’s death and now threatens him and his mother. And he’s not alone in his thoughts. An ally unknown to him is listening.

A uniquely gifted dog with a heart as golden as his breed, Kipp is devoted beyond reason to people. When he hears the boy who communicates like he does, without speaking, Kipp knows he needs to find him before it’s too late.

Woody’s fearful suspicions are taking shape. A man driven by a malicious evil has set a depraved plan into motion. And he’s coming after Woody and his mother. The reasons are primal. His powers are growing. And he’s not alone. Only a force greater than evil can stop what’s coming next.