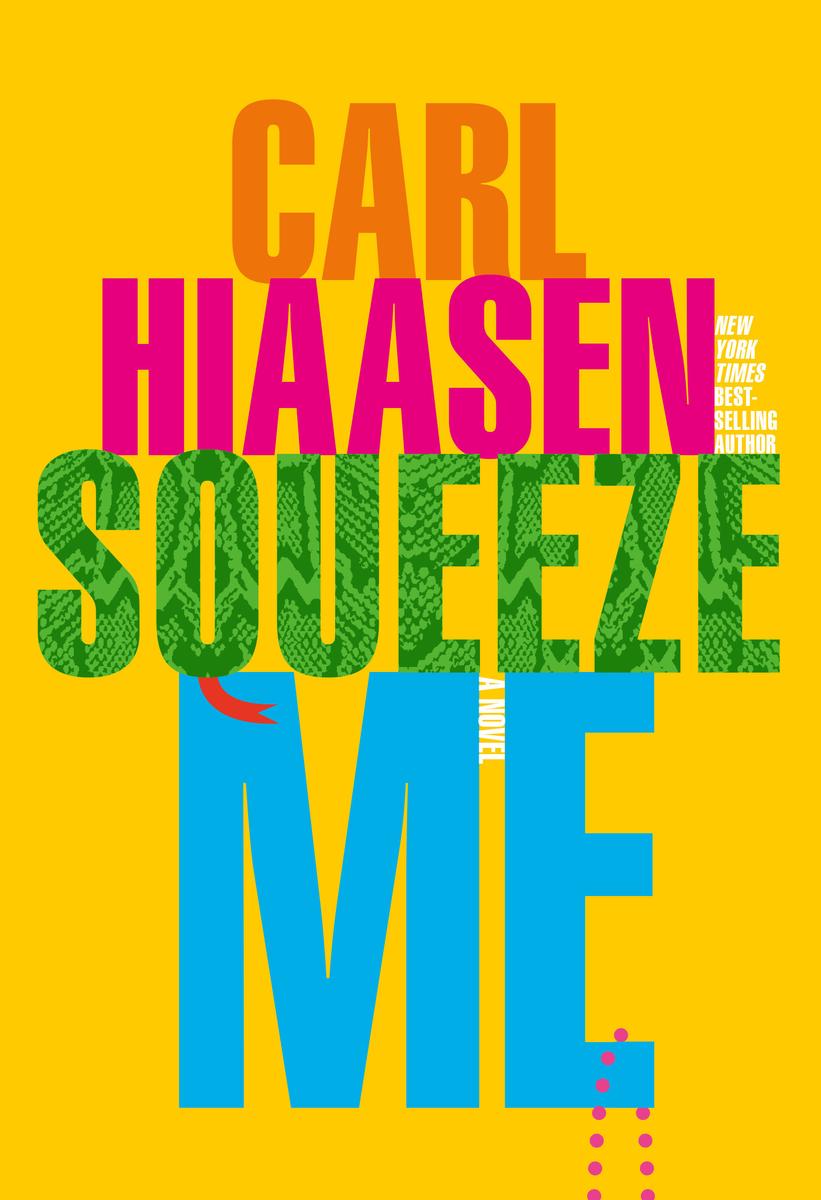 It’s the height of the Palm Beach charity ball season: for every disease or cause, there’s a reason for the local luminaries to eat (minimally), drink (maximally), and be seen. But when a prominent high-society dowager suddenly vanishes during a swank gala, and is later found dead in a concrete grave, panic and chaos erupt. Kiki Pew was notable not just for her wealth and her jewels–she was an ardent fan of the Winter White House resident just down the road, and a founding member of the POTUSSIES, a group of women dedicated to supporting their President. Never one to miss an opportunity to play to his base, the President immediately declares that Kiki was the victim of rampaging immigrant hordes. This, it turns out, is far from the truth.

The truth might just lie in the middle of the highway, where a bizarre discovery brings the First Lady’s motorcade to a grinding halt (followed by some grinding between the First Lady and a love-struck Secret Service agent). Enter Angie Armstrong, wildlife wrangler extraordinaire, who arrives at her own conclusions after she is summoned to the posh island to deal with a mysterious and impolite influx of huge, hungry pythons . . .

Carl Hiaasen can brighten even the darkest of days and Squeeze Me is pure, unadulterated Hiaasen. Irreverent, ingenious, and highly entertaining, Squeeze Me perfectly captures the absurdity of our times.

CARL HIAASEN was born and raised in Florida. He is the author of fourteen previous novels, including the best sellers Bad Monkey, Lucky You, Nature Girl, Razor Girl, Sick Puppy, Skinny Dip, and Star Island, as well as six best-selling children’s books, Hoot, Flush, Scat, Chomp, Skink, and Squirm. His most recent work of nonfiction is Assume the Worst, a collaboration with the artist Roz Chast. 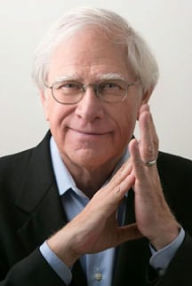 John Sandford is the pseudonym of John Roswell Camp, an American author and journalist. Camp won the Pulitzer Prize in journalism in 1986, and was one of four finalists for the prize in 1980. He also was the winner of the Distinguished Writing Award of the American Society of Newspaper Editors for 1985.

Camp is the author of more than forty published novels, all of which have appeared, in one format or another, on the New York Times best-seller lists. He is also the co-author of three young-adult books in the Singular Menace series, with Michele Cook, and co-author of the science-fiction thriller Saturn Run with Ctein.