We’ll be streaming this event on Facebook Live.* Click here at event start time to watch the program. 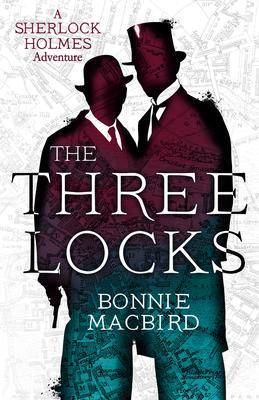 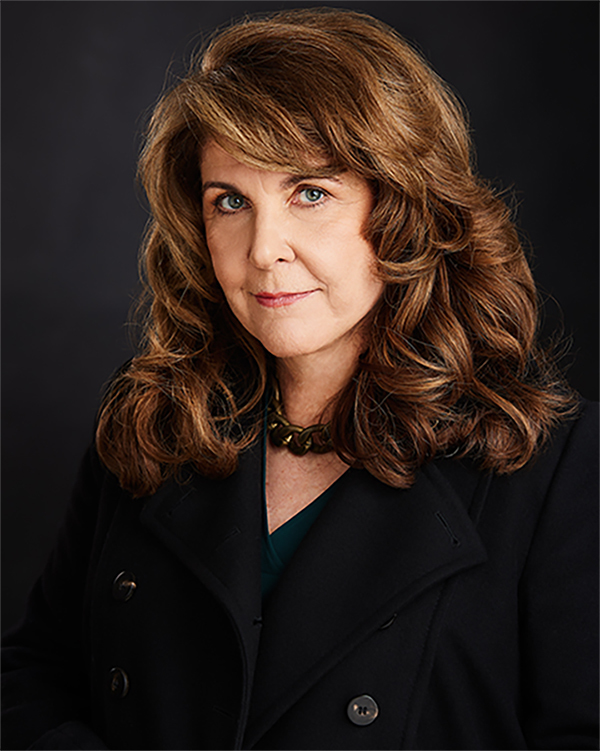 A heatwave melts London as Holmes and Watson are called to action in this new Sherlock Holmes adventure by Bonnie MacBird, author of “one of the best Sherlock Holmes novels of recent memory.”

In the West End, a renowned Italian escape artist dies spectacularly on stage during a performance – immolated in a gleaming copper cauldron of his wife’s design. In Cambridge, the runaway daughter of a famous don is found drowned, her long blonde hair tangled in the Jesus Lock on the River Cam. And in Baker Street, a mysterious locksmith exacts an unusual price to open a small silver box sent to Watson.

From the glow of London’s theatre district to the buzzing Cavendish Laboratory in Cambridge where physicists explore the edges of the new science of electricity, Holmes and Watson race between the two cities to solve the murders, encountering prevaricating prestidigitators, philandering physicists and murderous mentalists, all the while unlocking secrets which may be best left undisclosed. And one, in particular, is very close to home.

Bonnie MacBird, BSI, ASH, is HarperCollins’ designated Sherlockian writer. Her first full length Holmes adventure ART IN THE BLOOD touches on the perils and gifts of the artistic temperament as Holmes and Watson track a missing boy and an art theft from London to Paris to snowy Lancashire. Set a year later, her second in the series, UNQUIET SPIRITS deals with hauntings as well as a ghost from Holmes’ past and once again sends the boys to France, this time Nice and Montpellier, and then to a great whisky distillery in the Highlands of Scotland.THE DEVIL’S DUE (2019)takes place entirely in London, and hints at the dark side of being a detective. THE THREE LOCKS takes the boys to Cambridge and will follow in 2020

A distinctive feature of her books are the humorous historical annotations which can be found on her website, www.macbird.com.

MacBird is a regular contributor to anthologies and various publications.

MacBird hold a BA in music and a Master’s in Film from Stanford and worked for thirty years in the film business – first as feature film story editor at Universal, then original writer of the movie TRON,later running an Emmy winning production company, and then in theatre as an actor, playwright and director.

She has loved Sherlock Holmes since reading the canon at age ten, and is a member of several national and international Holmes groups.

Bonnie wrote part of ART IN THE BLOOD in a hotel room Baker Street, although admits that her view of Chipotle was not exactly period. She and her husband now divide their time between homes in Los Angeles and London.