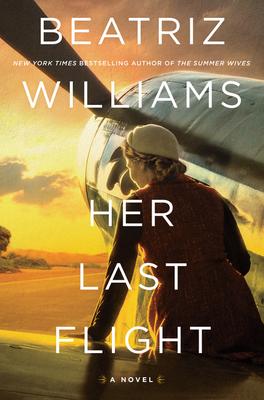 Beatriz Williams. Her Last Flight (William Morrow, $27.99 Signed). The beloved author returns with a remarkable novel of both raw suspense and lyric beauty— the story of a lost pilot and a wartime photographer that will leave its mark on your soul. 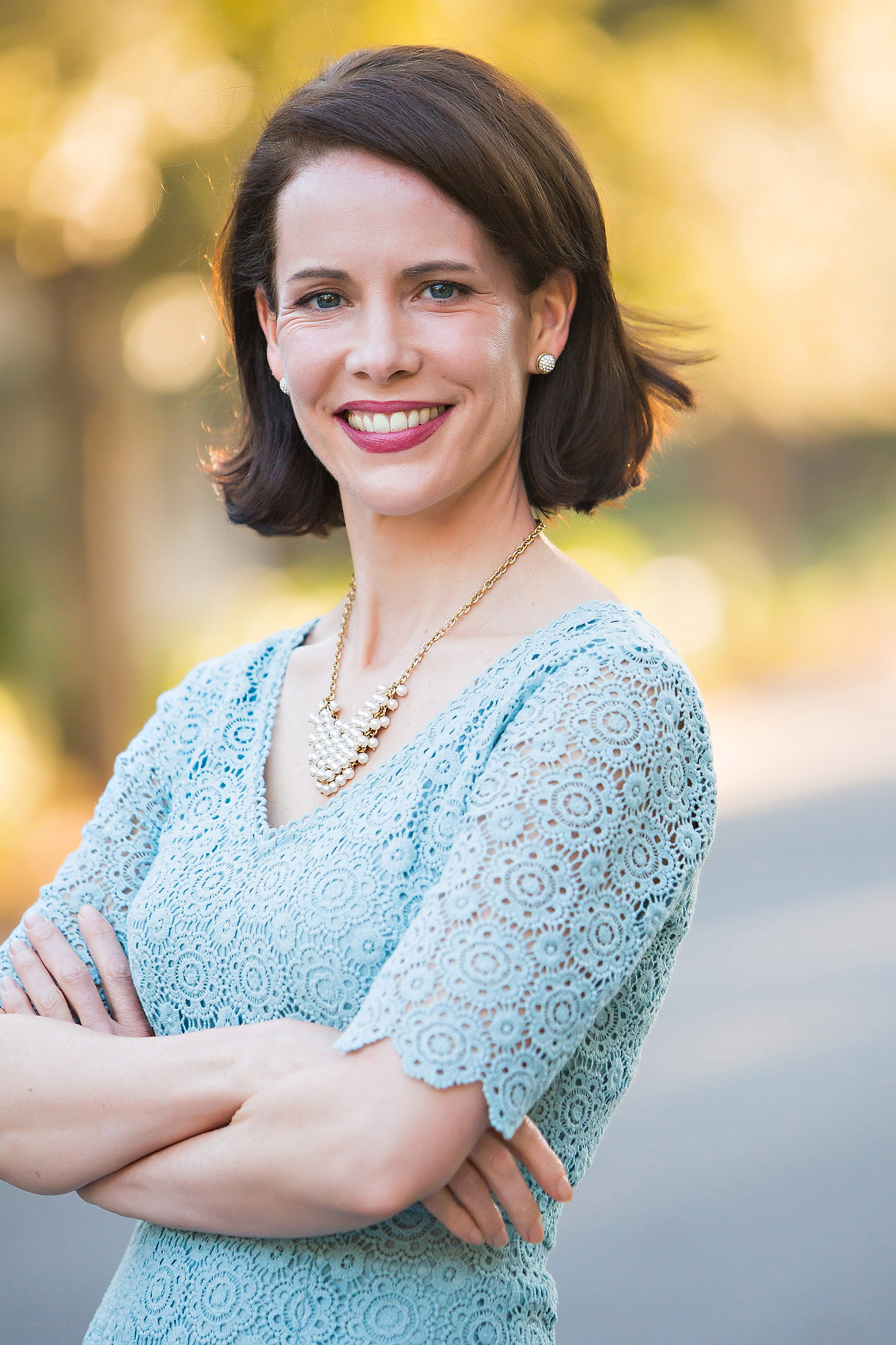 In 1947, photographer and war correspondent Janey Everett arrives at a remote surfing village on the Hawaiian island of Kauai to research a planned biography of forgotten aviation pioneer Sam Mallory, who joined the loyalist forces in the Spanish Civil War and never returned. Obsessed with Sam’s fate, Janey has tracked down Irene Lindquist, the owner of a local island-hopping airline, whom she believes might actually be the legendary Irene Foster, Mallory’s onetime student and flying partner. Foster’s disappearance during a round-the-world flight in 1937 remains one of the world’s greatest unsolved mysteries.

At first, the flinty Mrs. Lindquist denies any connection to Foster. But Janey informs her that the wreck of Sam Mallory’s airplane has recently been discovered in a Spanish desert, and piece by piece, the details of Foster’s extraordinary life emerge: from the beginnings of her flying career in Southern California, to her complicated, passionate relationship with Mallory, to the collapse of her marriage to her aggressive career manager, the publishing scion George Morrow.

As Irene spins her tale to its searing conclusion, Janey’s past gathers its own power. The duel between the two women takes a heartstopping turn. To whom does Mallory rightfully belong? Can we ever come to terms with the loss of those we love, and the lives we might have lived?

Beatriz Williams is the New York Times, USA Today, and internationally bestselling author of The Golden Hour, The Summer Wives, The Secret Life of Violet Grant, A Hundred Summers, and several other works of historical fiction, as well as the screenwriter for the television adaptation of The Summer Wives, currently in development with John Wells Productions. A graduate of Stanford University with an MBA in Finance from Columbia University, Beatriz worked as a communications and corporate strategy consultant in New York and London before she turned her attention to writing novels that combine her passion for history with an obsessive devotion to voice and characterization. Beatriz’s books have won numerous awards, have been translated into more than a dozen languages, and appear regularly in bestseller lists around the world.

Born in Seattle, Washington, Beatriz now lives near the Connecticut shore with her husband and four children, where she divides her time between writing and laundry.