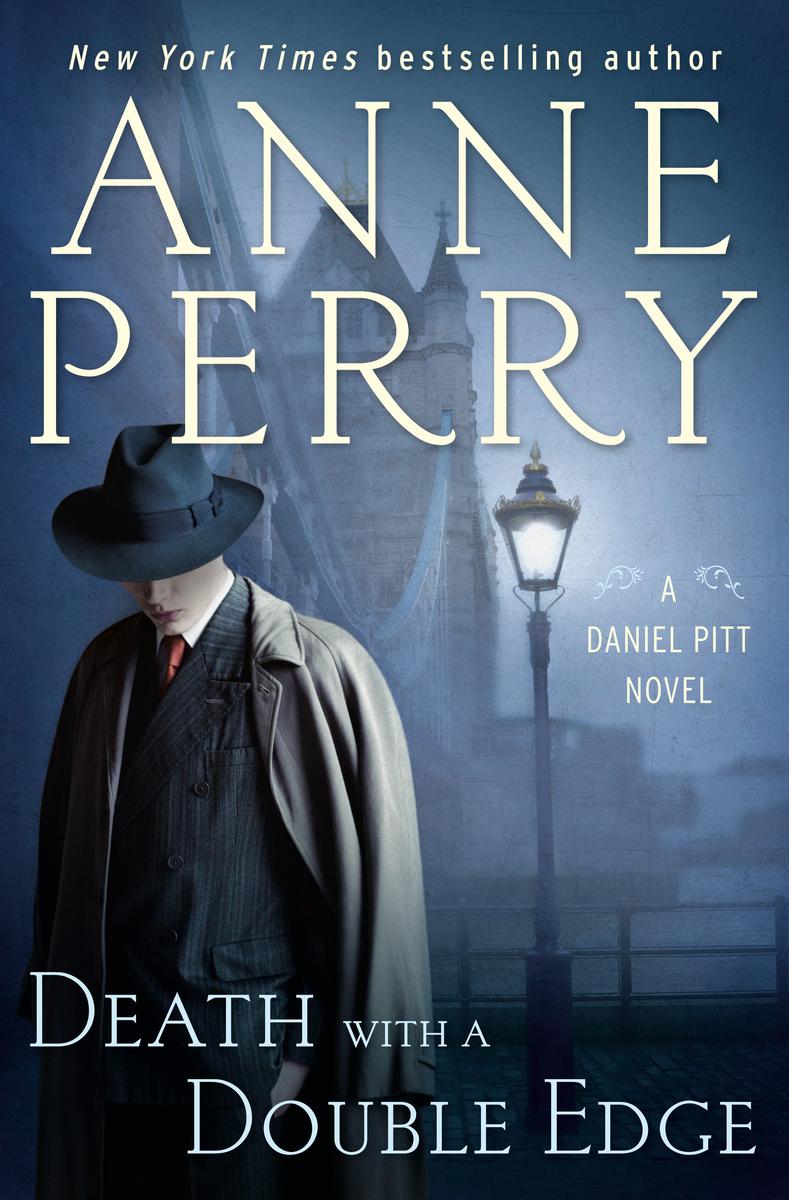 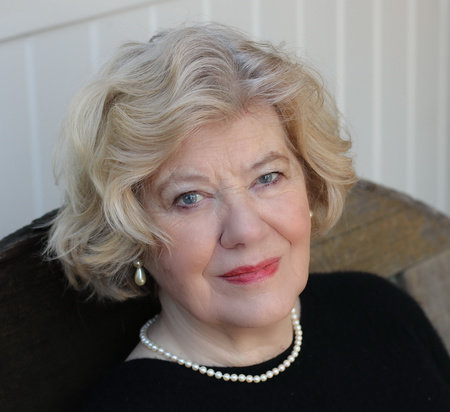 Anne Perry. Death With A Double Edge (Ballantine, $28.00 unsigned book with signed bookplate). Daniel Pitt’s investigation into his colleague’s murder leads him through London’s teeming underbelly to the suspicious dealings of one of England’s most influential shipbuilding magnates in a thrilling novel from New York Times bestselling author Anne Perry.

When junior barrister Daniel Pitt is summoned to the scene of a murder in the London district known as Mile End, he knows only that the victim is a senior barrister from the same firm. To Daniel’s relief, it is not his close friend Toby Kitteridge, but the question remains: What was this respected colleague doing in such a rough part of the city? The firm’s head, Marcus fford Croft, may know more than he admits, but fford Croft’s memory is not what it used to be, and his daughter, Miriam—Daniel’s friend and sometime sidekick—isn’t in the country to offer her usual help. And so Daniel and Kitteridge must investigate on their own, lest the police uncover something that may cast a suspicious light on the firm.

Their inquiries in Mile End lead them to a local brothel and to an opium den, but also—unexpectedly—to a wealthy shipbuilder crucial to Britain’s effort to build up its fleet, which may soon face the fearsome naval might of Germany. Daniel finds his path blocked by officials at every turn, his investigation so unwelcome that even his father, Special Branch head Thomas Pitt, receives a chilling warning from a powerful source. Suddenly, not just Daniel but his whole family—including his beloved mother, Charlotte—is in danger. Will Daniel’s devotion to justice be the undoing of his entire life, and endanger Britain’s defense at sea? As ever, the fates of family and history are inextricably intertwined in this spellbinder from Anne Perry.

Anne Perry is the bestselling author of the William Monk series, the Charlotte and Thomas Pitt series, the new Daniel Pitt series, five World War I novels, fifteen holiday-themed novels, and a work of historical fiction, The Sheen on the Silk. Anne Perry lives in Los Angeles.