Andrew Pyper. The Residence (Gallery Books, $26.00). In this gripping and terrifying horror story based on true events, the President’s late son haunts the White House, breaking the spirit of what remains of the First Family and the divided America beyond the residence’s walls.

The year is 1853. President-elect Franklin Pierce is traveling with his family to Washington, DC, when tragedy strikes. In an instant, their train runs off the rails, violently flinging passengers about the cabin. But when the great iron machine finally comes to rest, the only casualty is the President-elect’s beloved son, Bennie, which casts Franklin’s presidency in a pall of sorrow and grief.

As Franklin moves into the White House, he begins to notice that something bizarre is happening. Strange sounds coming from the walls and ceiling, creepy voices that seem to echo out of time itself, and visions of spirits crushed under the weight of American history.

But when First Lady Jane Pierce brings in the most noted Spiritualists of the day, the Fox sisters, for a séance, the barrier between this world and the next is torn asunder. Something horrible comes through and takes up residence alongside Franklin and Jane in the walls of the very mansion itself.

Only by overcoming their grief and confronting their darkest secrets can Jane and Franklin hope to rid themselves—and America—from the entity that seeks to make the White House its permanent home. 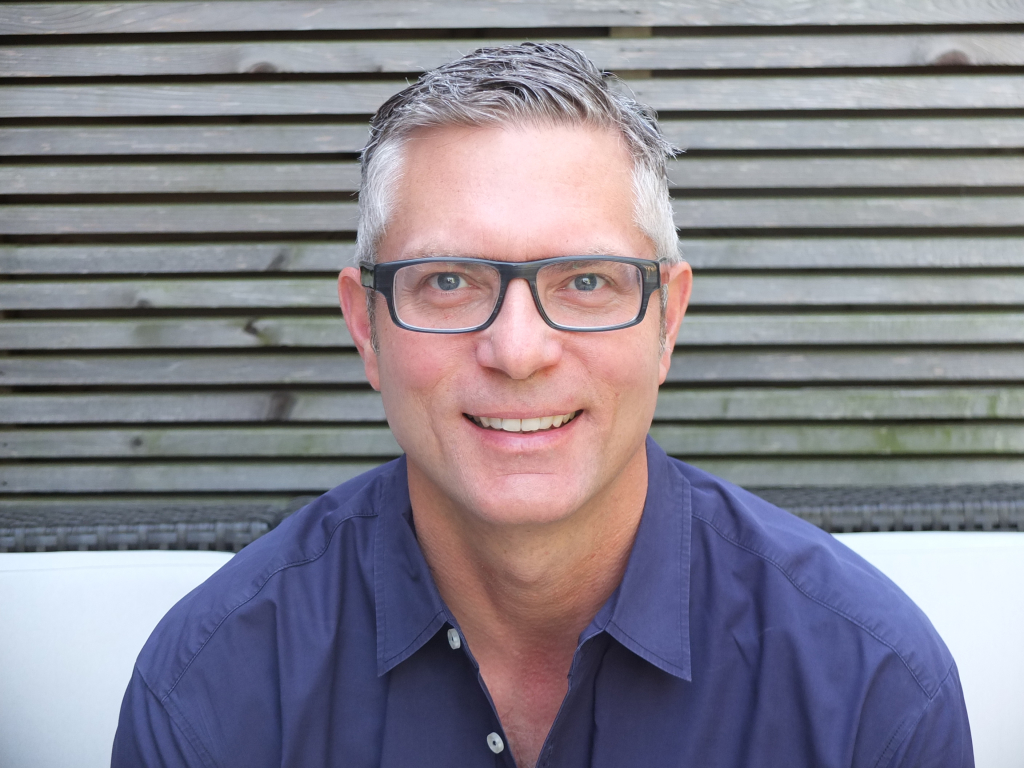 Andrew Pyper was born in Stratford, Ontario, in 1968. He received a B.A. and M.A. in English Literature from McGill University, as well as a law degree from the University of Toronto. Although called to the bar in 1996, he has never practiced.

His most recent novels include The Homecoming (2019), The Only Child (2017), and The Damned (2015). His 2013 novel, The Demonologist, won the International Thriller Writers Award for Best Hardcover Novel, and was a #1 bestseller in Canada and Brazil.

A number of Pyper’s works have been acquired for TV or feature film. The Homecoming is being developed by eOne with Andrew acting as Co-Creator and Executive Producer. Other active projects have not yet been announced.