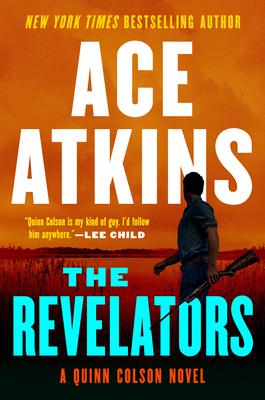 Ace Atkins. The Revelators (Putnam, $27.00). In this gripping new crime novel from the New York Times-bestselling author, Quinn Colson returns to take down a criminal syndicate that has ravaged his community, threatened his family, and tried to have him killed. 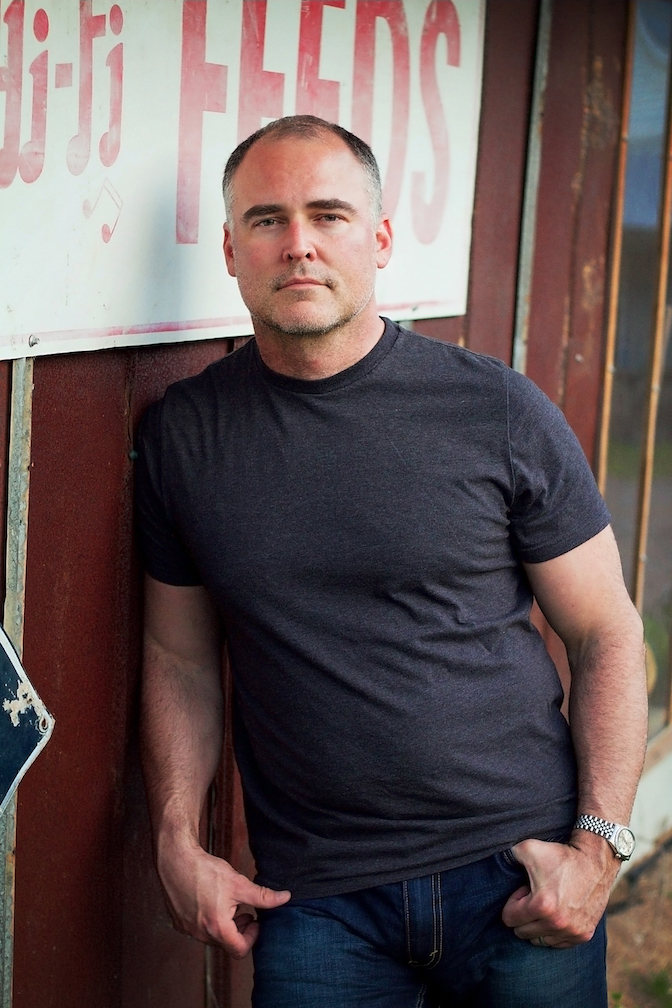 Shot up and left for dead, Sheriff Quinn Colson has revenge on his mind. With the help of his new wife Maggie, rehabilitation, and sheer force of will, he’s walking again, eager to resume his work as a southern lawman and track down those responsible for his attempted murder. But someone is standing in his way: an interim sheriff, appointed by the newly elected Governor Vardaman, the man who Quinn knows ordered his murder. Vardaman sits at the top of the state’s power structure–both legal and criminal–and little does he know, Quinn is still working to take him down.

Quinn will enlist the help of his most trusted friends, including federal agent Jon Holliday, U.S. Marshal Lillie Virgil, and Nat Wilikins, an undercover agent now working for crime queen Fannie Hathcock. Since Quinn’s been gone, the criminal element in north Mississippi has flourished, with Hathcock enjoying unbridled freedom. Now as a bustling factory shuts down, a labor leader ends up dead, and Quinn’s own nephew goes missing, everything looks to be unraveling. Even an old friend from Quinn’s past, Donnie Varner, is out of jail and up to his own ways.

Quinn Colson and company have been planning for years, and now they’re finally ready to bust apart a criminal empire running on a rigged system for far too long. This is the Battle of Jericho, the epic showdown that’s been years in the making. Eventually, the war will end–for better or worse. 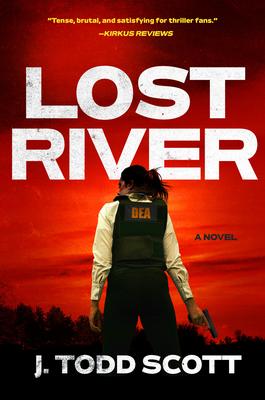 J. Todd Scott. Lost River (Putnam, $27.00 Signed). A blistering crime novel of the opioid epidemic–and its cops, villains, and victims–written by a twenty-five-year veteran of the DEA.

Angel, Kentucky: Just another one of America’s forgotten places, where opportunities vanished long ago, and the opioid crisis has reached a fever pitch. When this small town is rocked by the vicious killing of an entire infamous local crime family, the bloody aftermath brings together three people already struggling with Angel’s drug epidemic: Trey, a young medic-in-training with secrets to hide; Special Agent Casey Alexander, a DEA agent who won’t let the local law or small-town way of doing things stand in her way; and Paul Mayfield, a former police chief who’s had to watch his own young wife succumb to addiction.

Over the course of twenty-four hours, loyalties are tested, the corrupt are exposed, and the horrible truth of the largest drug operation in the region is revealed. And though Angel will never be the same again, a lucky few may still find hope.

J. Todd Scott was born in rural Kentucky and attended college and law school in Virginia, where he set aside an early ambition to write to pursue a career as a federal agent. His assignments have taken him all over the U.S and the world, but a badge and gun never replaced his passion for books and writing. He now resides in the American Southwest, and when he’s not hunting down very bad men, he’s hard at work on his next book.