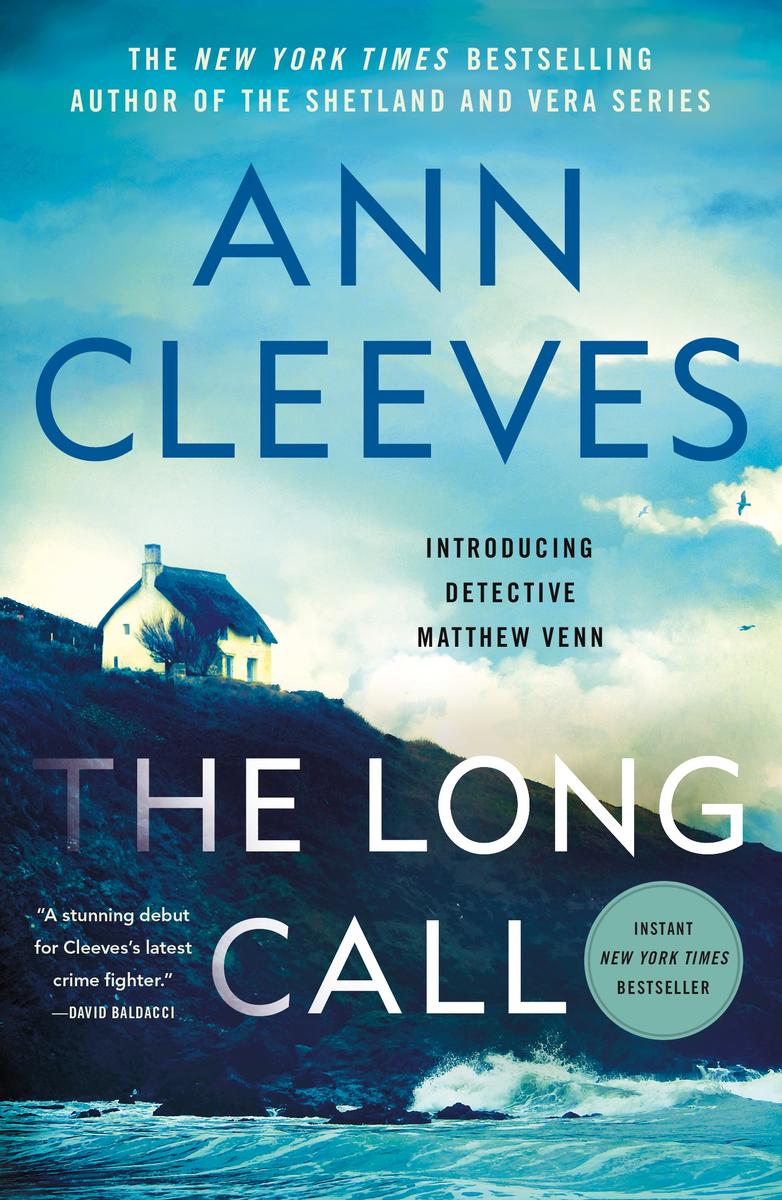 The Long Call from Ann Cleeves—bestselling and award-winning author of the Vera and Shetland series, both of which are hit TV shows—introduces the first in a gripping new series, told with deep compassion and searing insight.

In North Devon, where two rivers converge and run into the sea, Detective Matthew Venn stands outside the church as his estranged father’s funeral takes place. On the day Matthew left the strict evangelical community he grew up in, he lost his family too.

Now, as he turns and walks away again, he receives a call from one of his team. A body has been found on the beach nearby: a man with a tattoo of an albatross on his neck, stabbed to death.

The case calls Matthew back to the people and places of his past, as deadly secrets hidden at their hearts are revealed, and his new life is forced into a collision course with the world he thought he’d left behind.