Email Pat King – pat@poisonedpen.com – to receive an invitation and password for the Zoom Meeting.  All are welcome and we always encourage new members! 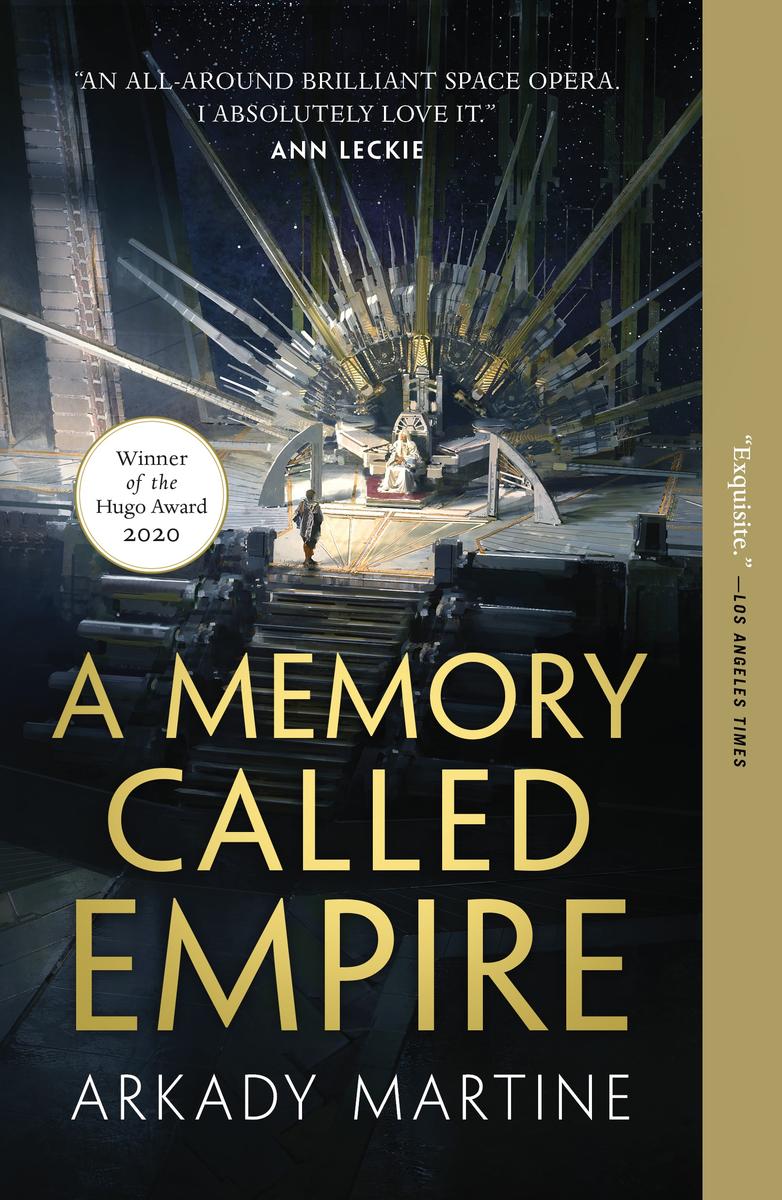 The group discusses A Memory Called Empire  ($18.99) by Arkady Martine.

“A Memory Called Empire perfectly balances action and intrigue with matters of empire and identity. All around brilliant space opera, I absolutely love it.”—Ann Leckie, author of Ancillary Justice

Ambassador Mahit Dzmare arrives in the center of the multi-system Teixcalaanli Empire only to discover that her predecessor, the previous ambassador from their small but fiercely independent mining Station, has died. But no one will admit that his death wasn’t an accident—or that Mahit might be next to die, during a time of political instability in the highest echelons of the imperial court.

Now, Mahit must discover who is behind the murder, rescue herself, and save her Station from Teixcalaan’s unceasing expansion—all while navigating an alien culture that is all too seductive, engaging in intrigues of her own, and hiding a deadly technological secret—one that might spell the end of her Station and her way of life—or rescue it from annihilation.

“The most thrilling ride ever. This book has everything I love.”—Charlie Jane Anders, author of All the Birds in the Sky

And coming soon, the brilliant sequel, A Desolation Called Peace!