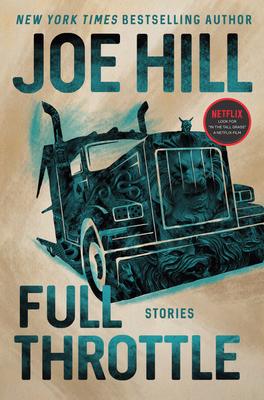 NOTE: This event is now SOLD OUT, but signed copies of Full Throttle can be ordered by clicking HERE

In conversation with Leslie Klinger.

In this masterful collection of short fiction, Joe Hill dissects timeless human struggles in thirteen relentless tales of supernatural suspense, including “In The Tall Grass,” one of two stories co-written with Stephen King, basis for the terrifying feature film from Netflix.

A little door that opens to a world of fairy tale wonders becomes the blood-drenched stomping ground for a gang of hunters in “Faun.” A grief-stricken librarian climbs behind the wheel of an antique Bookmobile to deliver fresh reads to the dead in “Late Returns.” In “By the Silver Water of Lake Champlain,” soon to be an episode on Shudder TV’s Creepshow, two young friends stumble on the corpse of a plesiosaur at the water’s edge, a discovery that forces them to confront the inescapable truth of their own mortality . . . and other horrors that lurk in the water’s shivery depths. And tension shimmers in the sweltering heat of the Nevada desert as a faceless trucker finds himself caught in a sinister dance with a tribe of motorcycle outlaws in “Throttle,” co-written with Stephen King.

Replete with shocking chillers, including two previously unpublished stories written expressly for this volume (“Mums” and “Late Returns”) and another appearing in print for the first time (“Dark Carousel”), Full Throttle is a darkly imagined odyssey through the complexities of the human psyche. Hypnotic and disquieting, it mines our tormented secrets, hidden vulnerabilities, and basest fears, and demonstrates this exceptional talent at his very best.

Leslie Klinger signs The New Annotated H.P. Lovecraft: Beyond Arkham ($39.95).  No lover of gothic literature will want to be without this literary keepsake, the final volume of Leslie Klinger’s tour-de-force chronicle of Lovecraft’s canon. 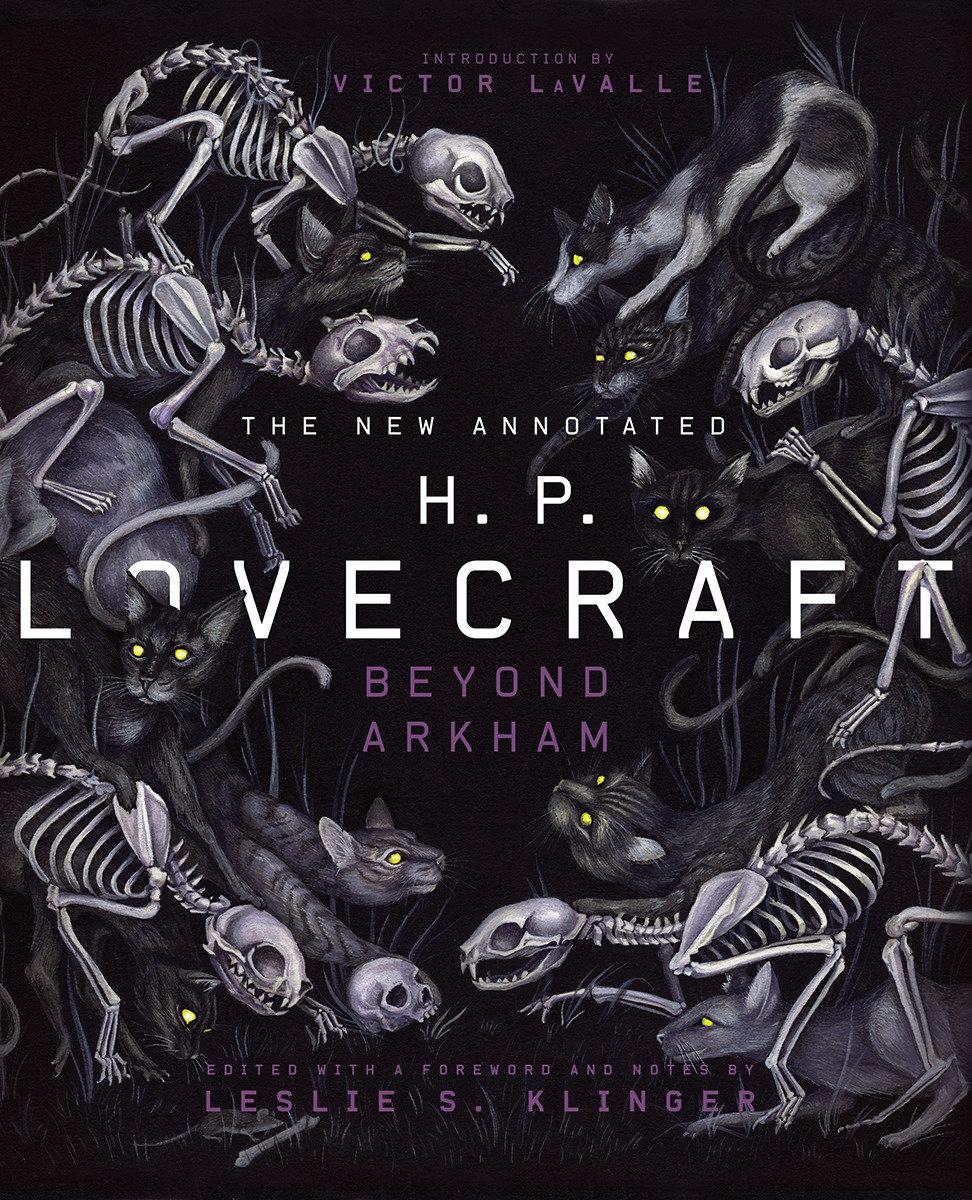 In 2014, The New Annotated H. P. Lovecraft was published to widespread acclaim— vaunted as a “treasure trove” (Joyce Carol Oates) for Lovecraft aficionados and general readers, alike. Hailed by Harlon Ellison as an “Olympian landmark of modern gothic literature,” the volume included twenty-two of Lovecraft’s original stories. Now, in this final volume, best- selling author Leslie S. Klinger reanimates twenty-five additional stories, the balance of Lovecraft’s significant fiction, including “Rats in the Wall,” a post– World War I story about the terrors of the past, and the newly contextualized “The Horror at Red Hook,” which recently has been adapted by best- selling novelist Victor LaValle. In following Lovecraft’s own literary trajectory, readers can witness his evolution from Rhode Island critic to prescient literary genius whose titanic influence would only be appreciated decades after his death. Including hundreds of eye- opening annotations and dozens of rare images, Beyond Arkham finally provides the complete picture of Lovecraft’s unparalleled achievements in fiction.