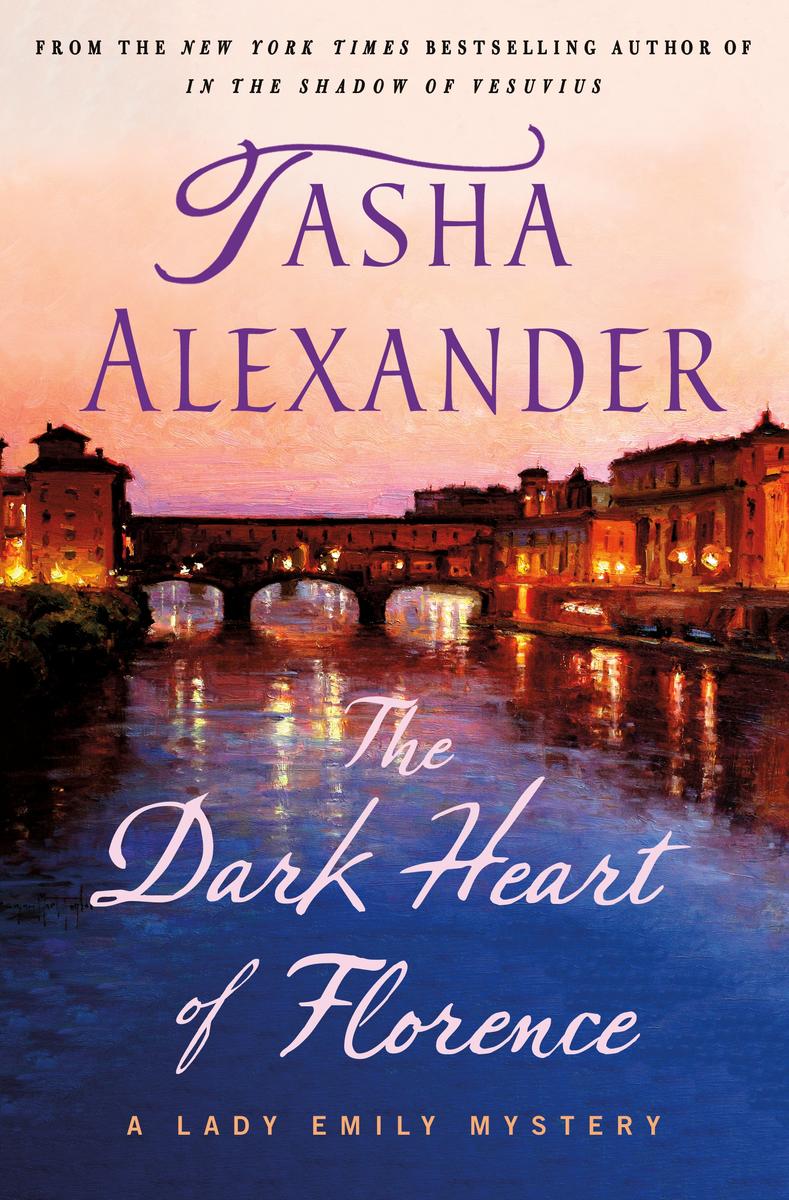 In 1903, tensions between Britain and Germany are starting to loom over Europe, something that has not gone unnoticed by Lady Emily and her husband, Colin Hargreaves. An agent of the Crown, Colin carries the weight of the Empire, but his focus is drawn to Italy by a series of burglaries at his daughter’s palazzo in Florence—burglaries that might have international ramifications. He and Emily travel to Tuscany where, soon after their arrival, a stranger is thrown to his death from the roof onto the marble palazzo floor.

Colin’s trusted colleague and fellow agent, Darius Benton-Stone, arrives to assist Colin, who insists their mission must remain top secret. Finding herself excluded from the investigation, Emily secretly launches her own clandestine inquiry into the murder, aided by her spirited and witty friend, Cécile. They soon discover that the palazzo may contain a hidden treasure dating back to the days of the Medici and the violent reign of the fanatic monk, Savonarola—days that resonate in the troubled early twentieth century, an uneasy time full of intrigue, duplicity, and warring ideologies.

Emily and Cécile race to untangle the cryptic clues leading them through the Renaissance city, but an unimagined danger follows closely behind. And when another violent death puts Emily directly in the path of a killer, there’s much more than treasure at stake…

The daughter of two philosophy professors, Tasha Alexander grew up surrounded by books. She was convinced from an early age that she was born in the wrong century and spent much of her childhood under the dining room table pretending it was a covered wagon. Even there, she was never without a book in hand and loved reading and history more than anything. She studied English Literature and Medieval History at the University of Notre Dame. Writing is a natural offshoot of reading, and her first novel, And Only to Deceive, was published in 2005. Tasha is the author of the long-running Lady Emily Series as well as the novel Elizabeth: The Golden Age. 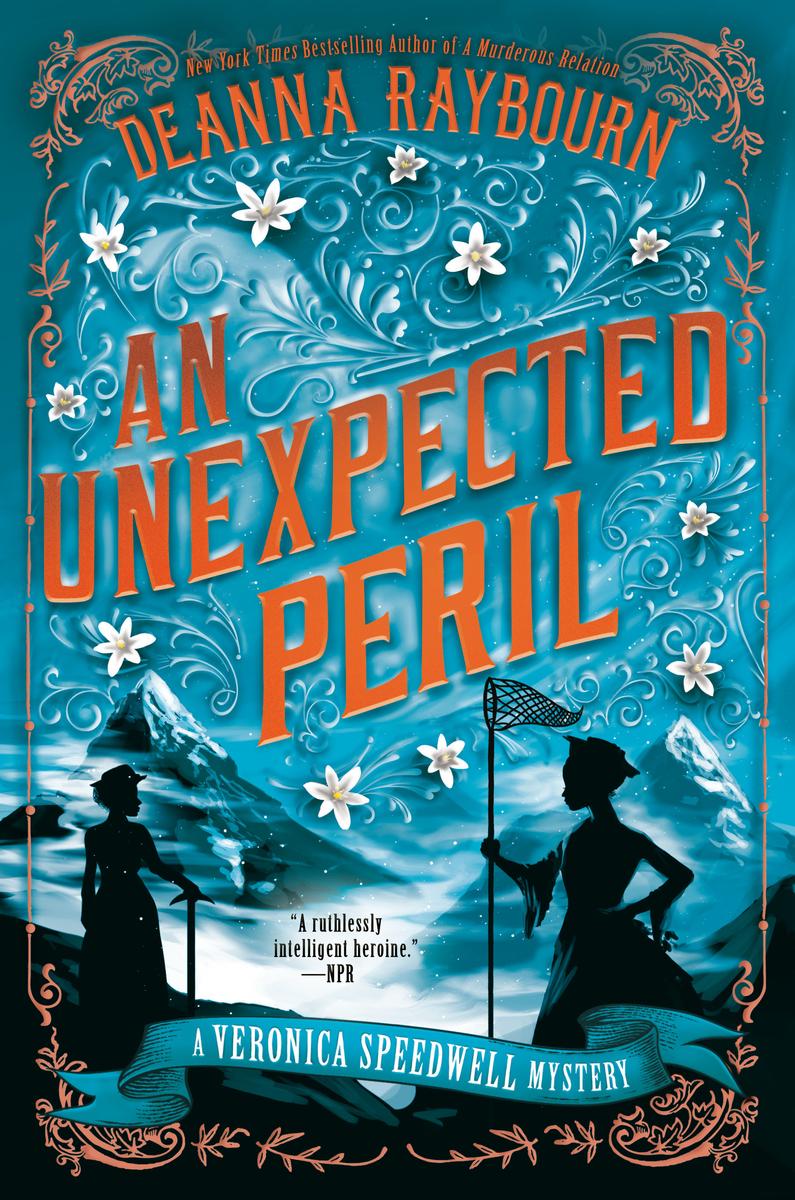 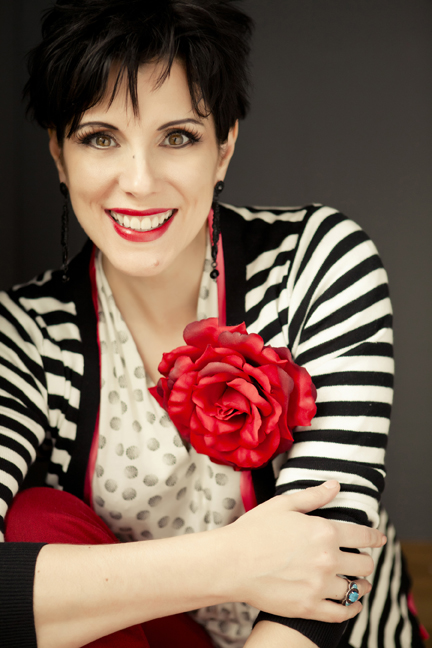 Deanna Raybourn. An Unexpected Peril (Berkley, $26.00 Signed). A princess is missing and a peace treaty is on the verge of collapse in this new Veronica Speedwell adventure from the New York Times bestselling and Edgar Award-nominated author Deanna Raybourn.

January 1889. As the newest member of the Curiosity Club–an elite society of brilliant, intrepid women–Veronica Speedwell is excited to put her many skills to good use. As she assembles a memorial exhibition for pioneering mountain climber Alice Baker-Greene, Veronica discovers evidence that the recent death was not a tragic climbing accident but murder. Veronica and her natural historian beau, Stoker, tell the patron of the exhibit, Princess Gisela of Alpenwald, of their findings. With Europe on the verge of war, Gisela’s chancellor, Count von Rechstein, does not want to make waves–and before Veronica and Stoker can figure out their next move, the princess disappears.

Having noted Veronica’s resemblance to the princess, von Rechstein begs her to pose as Gisela for the sake of the peace treaty that brought the princess to England. Veronica reluctantly agrees to the scheme. She and Stoker must work together to keep the treaty intact while navigating unwelcome advances, assassination attempts, and Veronica’s own family–the royalty who has never claimed her.

New York Times and USA Today bestselling novelist Deanna Raybourn is a 6th-generation native Texan. She graduated with a double major in English and history from the University of Texas at San Antonio. Married to her college sweetheart and the mother of one, Raybourn makes her home in Virginia. Her novels have been nominated for numerous awards including two RT Reviewers’ Choice awards, the Agatha, two Dilys Winns, a Last Laugh, three du Mauriers, and most recently the 2019 Edgar Award for Best Novel. She launched a new Victorian mystery series with the 2015 release of A CURIOUS BEGINNING, featuring intrepid butterfly-hunter and amateur sleuth, Veronica Speedwell. Veronica returned in 2017’s A Perilous Undertaking, and A Treacherous Curse, 2018. A Dangerous Collaboration was released in 2019, and book five, A Murderous Relation, was a March 2020 release. An Unexpected Peril, Veronica’s sixth adventure, will be published in March 2021. In addition to further Veronica books, Deanna is writing a contemporary novel about four female assassins on the cusp of retirement.