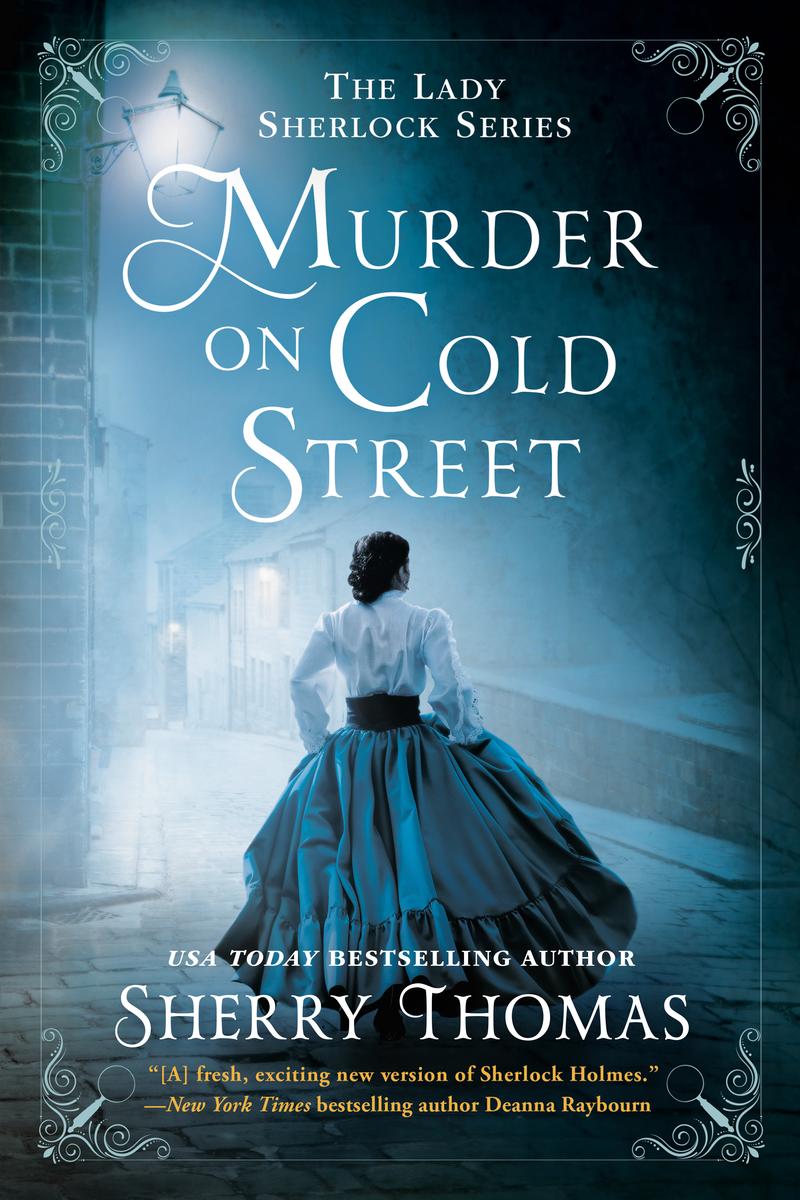 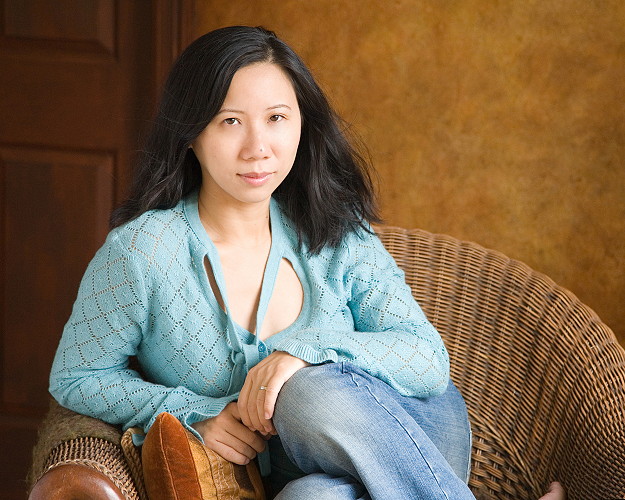 Inspector Treadles, Charlotte Holmes’s friend and collaborator, has been found locked in a room with two dead men, both of whom worked with his wife at the great manufacturing enterprise she has recently inherited.

Rumors fly. Had Inspector Treadles killed the men because they had opposed his wife’s initiatives at every turn? Had he killed in a fit of jealous rage, because he suspected Mrs. Treadles of harboring deeper feelings for one of the men? To make matters worse, he refuses to speak on his own behalf, despite the overwhelming evidence against him.

Charlotte finds herself in a case strewn with lies and secrets. But which lies are to cover up small sins, and which secrets would flay open a past better left forgotten? Not to mention, how can she concentrate on these murders, when Lord Ingram, her oldest friend and sometime lover, at last dangles before her the one thing she has always wanted?

USA Today-bestselling author Sherry Thomas decided that her goal in life is to write every kind of book she enjoys reading. Thus far she has published romance, fantasy, mystery, and a wuxia-inspired duology. Her books regularly receive starred reviews and best-of-the-year honors from trade publications, including such outlets as the New York Times and National Public Radio. She is also a two-time winner of Romance Writers of America’s prestigious RITA® Award. Sherry immigrated from China at age 13 and English is her second language.