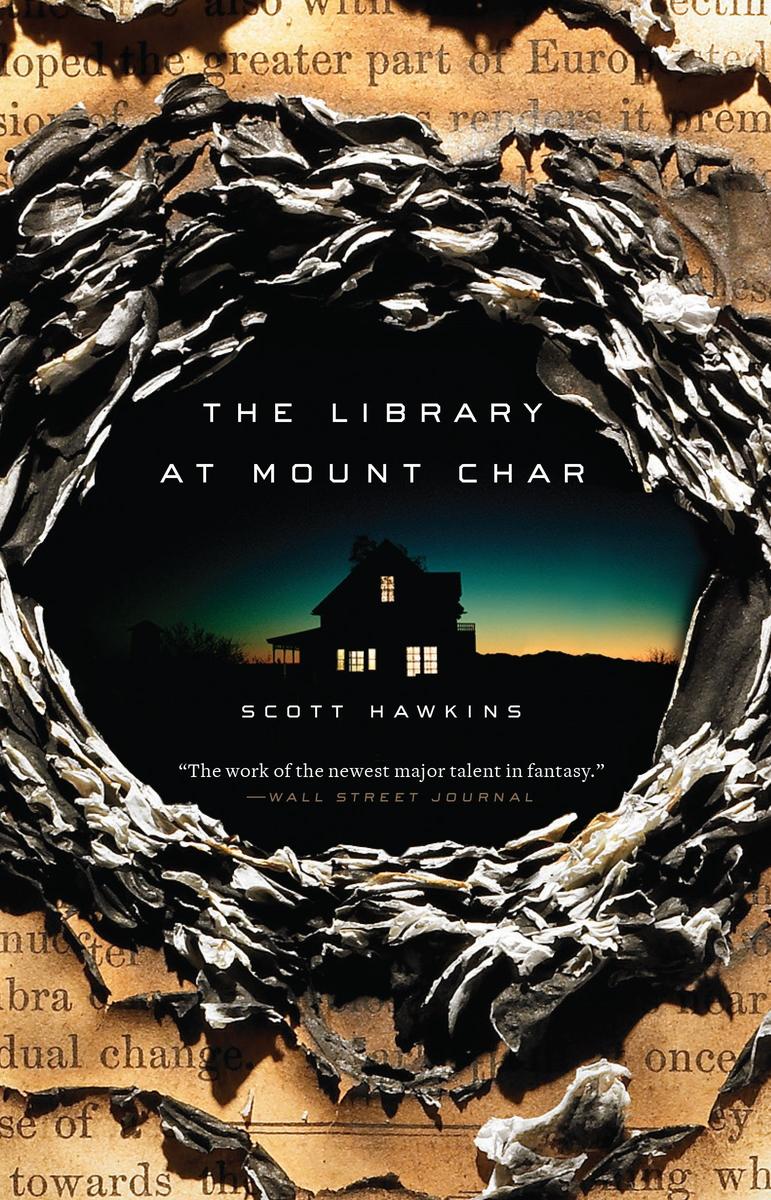 The group discusses – Scott Hawkins’s Library of Mount Char ($17.00). Carloyn knows she’s a little bit…odd. But she figures that’s only natural when she’s spent her life locked away in an infinite Library, forced to study at the feet of the man who might be God. She’s seen her share of terrible things in those years, even died a few times herself.

Steve tried hard to be an ordinary guy, and he’s been doing a pretty good job at it—until Carolyn shows up in his life with a tempting offer, a pair of red rubber galoshes, and exactly $327,000. Soon, he finds himself swept up in a war waged on a scale he can barely comprehend, as powerful forces battle for control of the Library and the future of the universe itself.

Brilliantly plotted, blackly funny, truly epic in scope—and featuring a cast of characters that includes a tutu-clad psychopath, a malevolent iceberg, and a lion named after an atomic bomb—The Library at Mount Char is the year’s most ambitious and acclaimed fantasy debut and a ride like none you’ve ever been on before.

“The work of the newest major talent in fantasy.” —Wall Street Journal

“Compulsively readable, with the deep, resonant magic of a world where reality is up for grabs. Unputdownable.” —Boing Boing