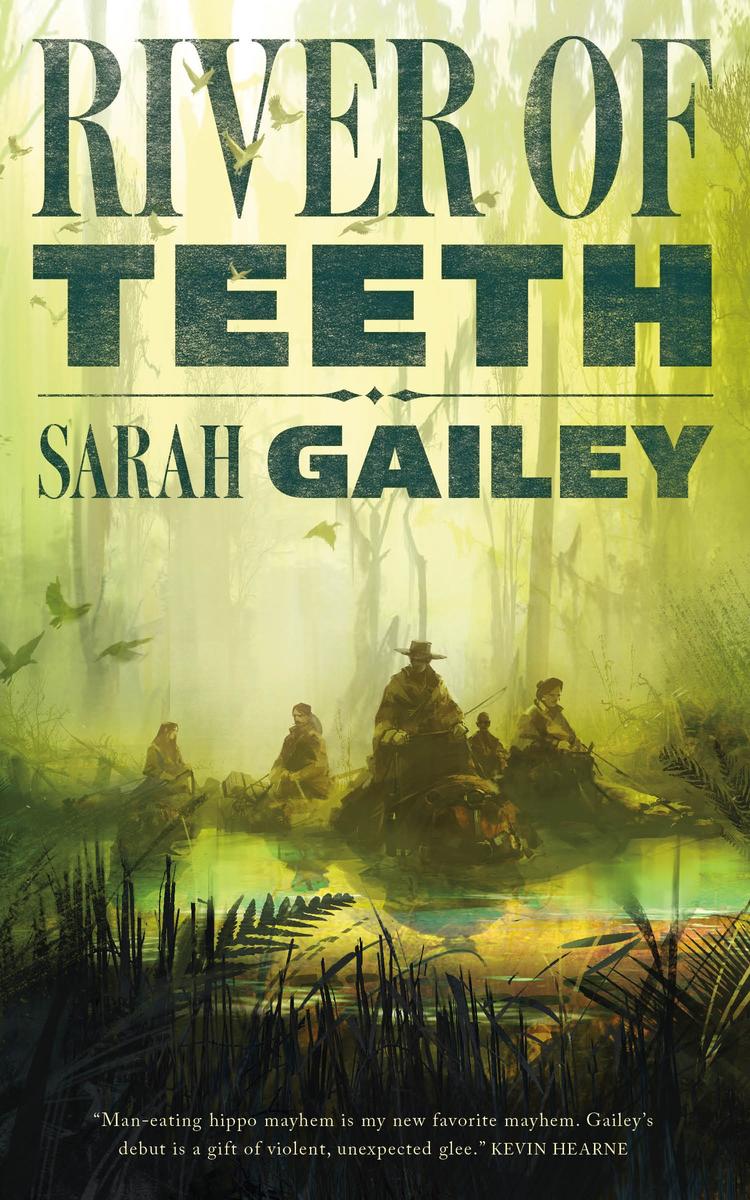 The group discusses – Sarah Gailey’s River of Teeth. A Finalist for the 2017 Nebula Award for Best Novella

In the early 20th Century, the United States government concocted a plan to import hippopotamuses into the marshlands of Louisiana to be bred and slaughtered as an alternative meat source. This is true.

Other true things about hippos: they are savage, they are fast, and their jaws can snap a man in two.

This was a terrible plan. 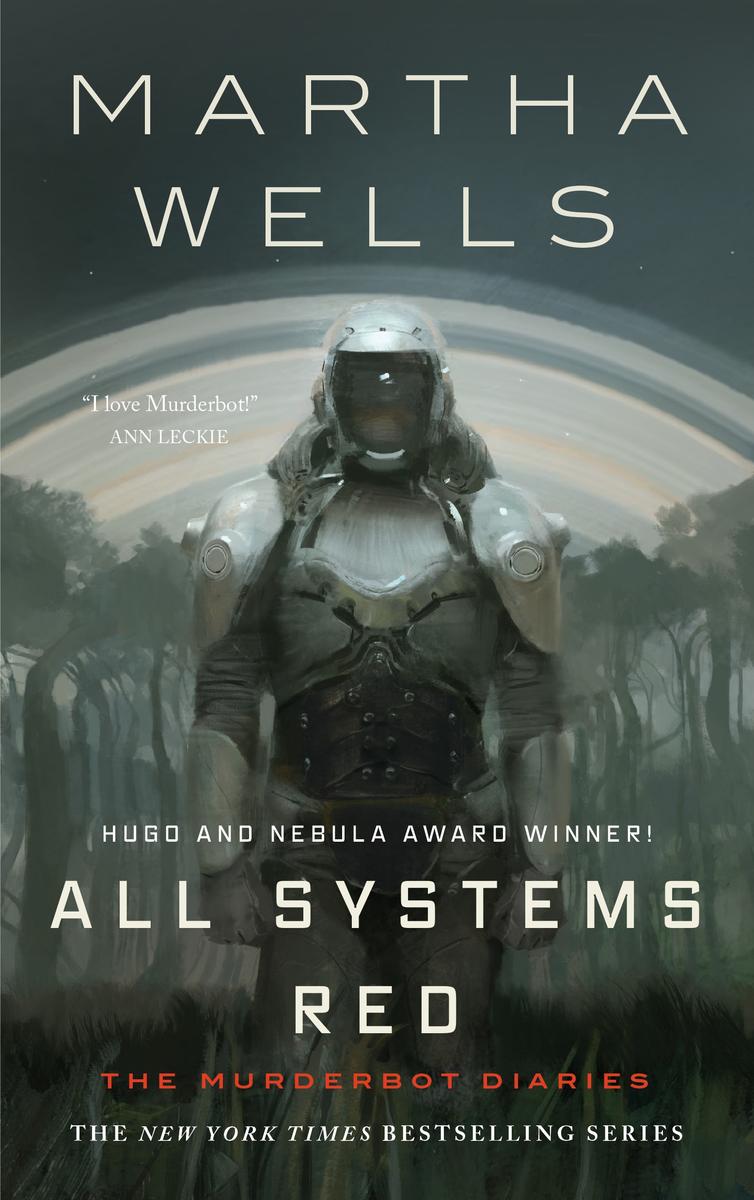 “As a heartless killing machine, I was a complete failure.”

In a corporate-dominated spacefaring future, planetary missions must be approved and supplied by the Company. Exploratory teams are accompanied by Company-supplied security androids, for their own safety.

But in a society where contracts are awarded to the lowest bidder, safety isn’t a primary concern.

On a distant planet, a team of scientists are conducting surface tests, shadowed by their Company-supplied ‘droid—a self-aware SecUnit that has hacked its own governor module, and refers to itself (though never out loud) as “Murderbot.” Scornful of humans, all it really wants is to be left alone long enough to figure out who it is.

But when a neighboring mission goes dark, it’s up to the scientists and their Murderbot to get to the truth.

Explore the best in contemporary science fiction and fantasy at the Sci-Friday book club.  Join local blogger Michael Senft and the Poisoned Pen’s Pat King on this journey every third Friday*.

*Always confirm actual date of meeting on our calendar.