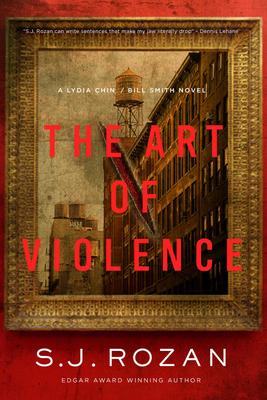 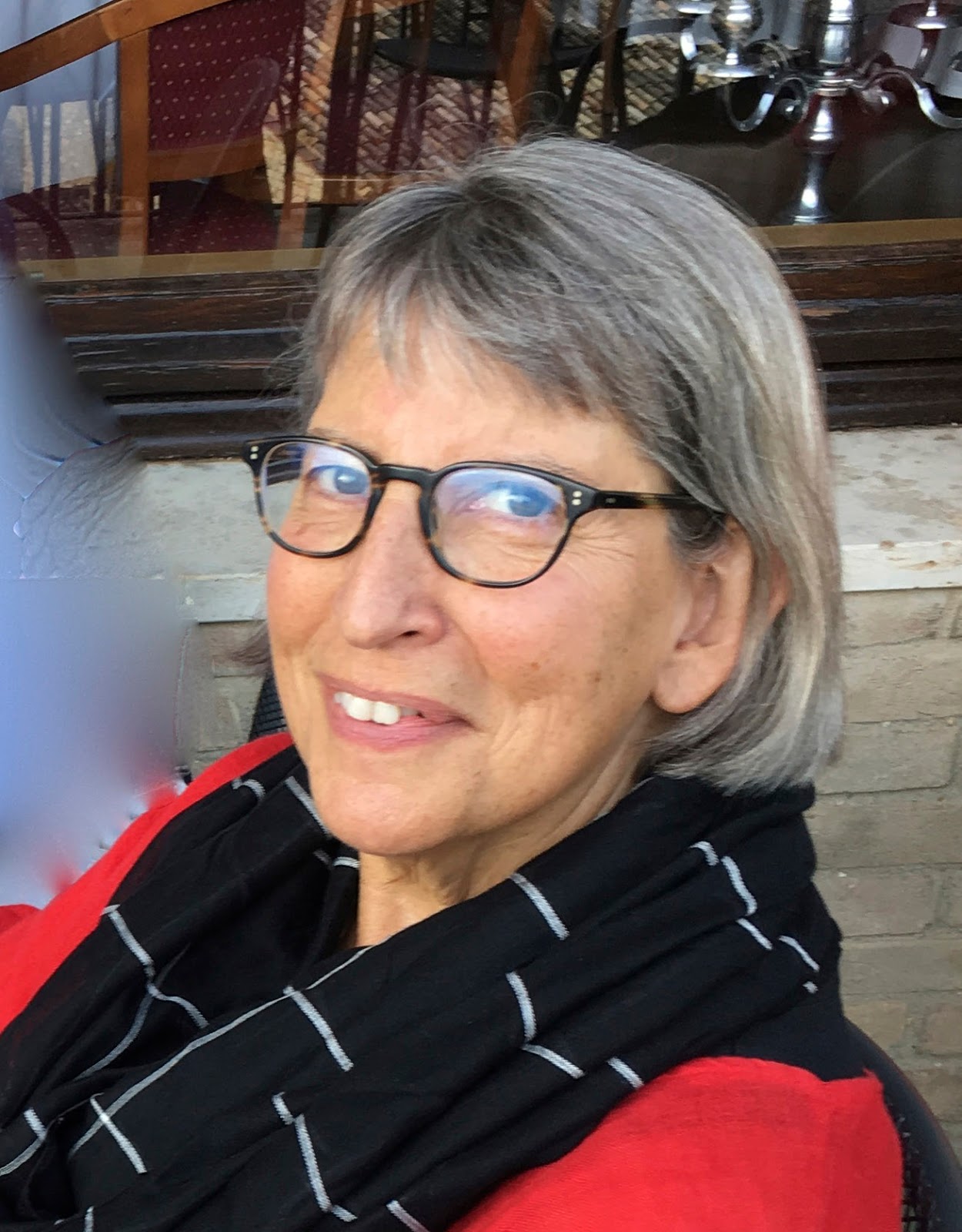 Former client Sam Tabor, just out of Greenhaven after a five-year homicide stint, comes to Bill Smith with a strange request. A colossally talented painter whose parole was orchestrated by art world movers and shakers, Sam’s convinced that since he’s been out he’s killed two women. He doesn’t remember the killings but he wants Smith, one of the few people he trusts, to investigate and prove him either innocent or guilty.

NYPD detective Angela Grimaldi thinks Sam’s “a weirdo.” Smith has no argument with that: diagnosed with a number of mental disorders over the years, Sam self-medicates with alcohol, loses focus (except when he’s painting), and has few friends. But Smith doesn’t think that adds up to serial killer. He enlists Lydia Chin to help prove it.

Smith and Chin delve into the world surrounding Sam Tabor, including his brother, two NYPD detectives, and various other artists, dealers, collectors, curators, and art connoisseurs. No answers appear. Evidence is found and lost again. And more bodies turn up.

Sam Tabor might be just a crazy artist. But someone is killing people in his orbit. If not Sam, who? Why? And who will be next?