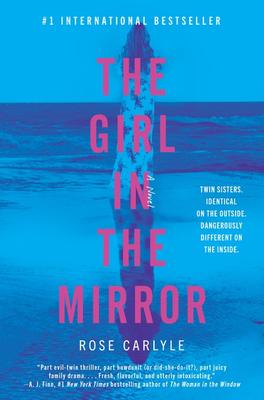 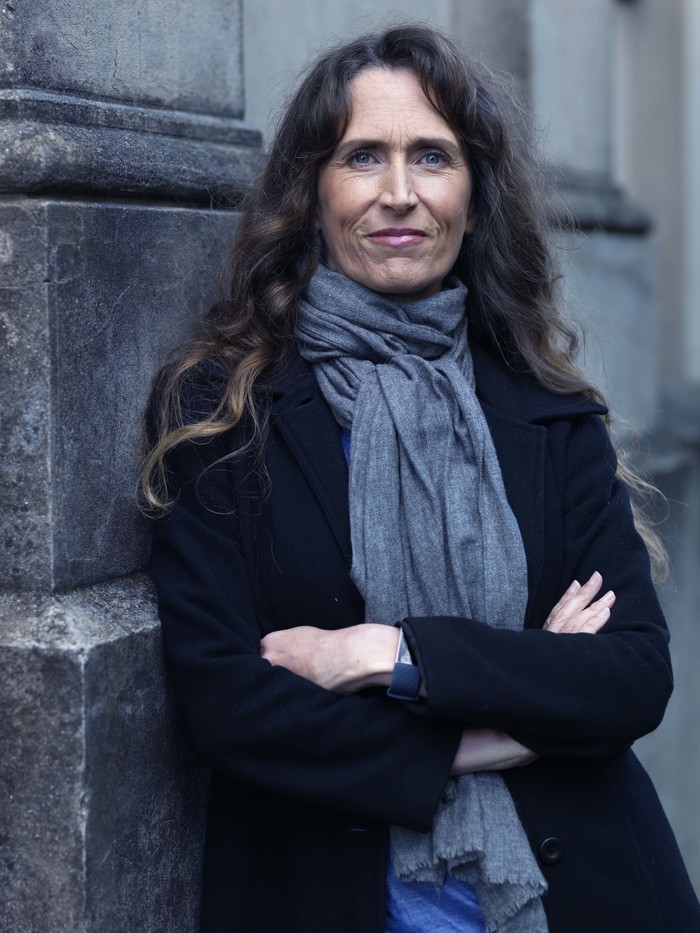 Rose Carlyle. The Girl in the Mirror (William Morrow, $27.99 Unsigned). Written with the chilling, twisty suspense of The Wife Between Us and Something in the Water, a seductive debut thriller about greed, lust, secrets, and deadly lies involving identical twin sisters.

Twin sisters Iris and Summer are startlingly alike, but beyond what the eye can see lies a darkness that sets them apart. Cynical and insecure, Iris has long been envious of Summer’s seemingly never-ending good fortune, including her perfect husband Adam.

Called to Thailand to help her sister sail the family yacht to the Seychelles, Iris nurtures her own secret hopes for what might happen on the journey. But when she unexpectedly finds herself alone in the middle of the Indian Ocean, everything changes. When she makes it to land, Iris allows herself to be swept up by Adam, who assumes that she is Summer.

Iris recklessly goes along with his mistake. Not only does she finally have the golden life she’s always envied, with her sister gone, she’s one step closer to the hundred-million-dollar inheritance left by her manipulative father. All Iris has to do is be the first of his seven children to produce an heir.

Iris’s “new” life lurches between glamorous dream and paranoid nightmare. On the edge of being exposed, how far will she go to ensure no one discovers the truth?

And just what did happen to Summer on that yacht?

“Ferociously entertaining. A novel like a triathlon: part evil-twin thriller, part howdunit (or did-she-do-it?), part juicy family drama. Drop Knives Out and Double Indemnity into the blender, shake some Dead Calm over the froth, power it on, and you’ve got a cocktail like The Girl in the Mirror—fresh, flavorful, and utterly intoxicating.” —AJ Finn, #1 New York Times bestselling author of The Woman in the Window

Rose Carlyle is a law professor who has written intermittently throughout her life and who began writing fiction in 2016. She was awarded first class honours in her creative writing Masters at the University of Auckland and was granted a prestigious mentorship under which she developed and completed this manuscript. She spends her spare time to far-flung places and currently lives in New Zealand. The Girl in the Mirror is her debut novel. 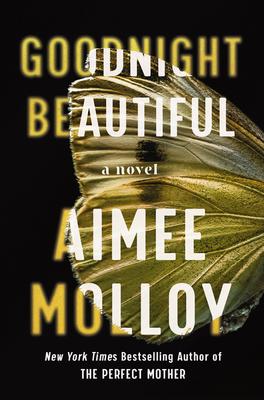 A handsome psychotherapist. His lonely wife. And in his home office ceiling, a vent …

You’d listen too, wouldn’t you? (You know you would.)

Newlyweds Sam Statler and Annie Potter are head over heels, and excited to say good-bye to New York City and start a life together in Sam’s sleepy hometown upstate. Or, it turns out, a life where Annie spends most of her time alone while Sam, her therapist husband, works long hours in his downstairs office, tending to the egos of his (mostly female) clientele. Little does Sam know that through a vent in his ceiling, every word of his sessions can be heard from the room upstairs. The pharmacist’s wife, contemplating a divorce. The well-known painter whose boyfriend doesn’t satisfy her in bed. Who could resist listening? Everything is fine until the French girl in the green mini Cooper shows up, and Sam decides to go to work and not come home, throwing a wrench into Sam and Annie’s happily ever after.

Showcasing Molloy’s deft ability to subvert norms and culminating in the kind of stunning twist that is becoming her trademark, Goodnight Beautiful is a thrilling tale of domestic suspense that not only questions assumptions but defies expectations.

Aimee Molloy’s debut novel, The Perfect Mother, was a New York Times bestseller, and has been translated into more than twenty languages. She lives in Western Massachusetts with her family.