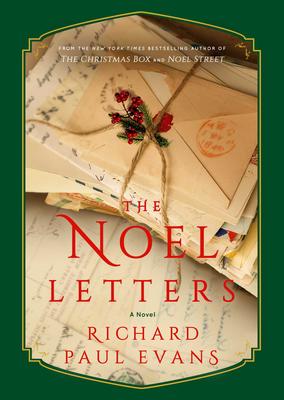 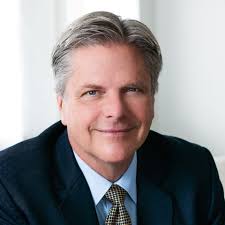 Richard Paul Evans. The Noel Letters (Simon & Schuster, $22 with signed bookplate). #1 New York Times bestselling author Richard Paul Evans returns this holiday season with a tale of love, belonging, and family, following a trail of letters that leads to a Christmas revelation about the healing miracle of hope and forgiveness.

After nearly two decades, Noel Post, an editor for a major New York publishing house, returns to her childhood home in Salt Lake City to see her estranged, dying father. What she believed would be a brief visit turns into something more as she inherits the bookstore her father fought to keep alive. Reeling from loneliness, a recent divorce, and unanticipated upheavals in her world, Noel begins receiving letters from an anonymous source, each one containing thoughts and lessons about her life and her future. She begins to reacquaint herself with the bookstore and the people she left behind, and in doing so, starts to unravel the reality of her painful childhood and the truth about her family. As the holidays draw near, she receives a Christmastime revelation that changes not only how she sees the past but also how she views her future.

Richard Paul Evans is the #1 New York Times and USA Today bestselling author of more than forty novels. There are currently more than thirty-five million copies of his books in print worldwide, translated into more than twenty-four languages. Richard has won the American Mothers Book Award, two first place Storytelling World Awards, The Romantic Times Best Women’s Novel of the Year Award, the German LeserpreisGold Award for Romance and five time recipient of the Religion Communicator’s Council’s Wilbur Awards. Seven of Richard’s books have been produced as television movies. In 2011 Richard began writing Michael Vey, a #1 New York Times bestselling Young Adult series which has won multiple awards. Richard founded The Christmas Box International, an organization devoted to maintaining emergency children’s shelters and providing services and resources for abused, neglected or homeless children, teens and young adults. For his humanitarian work, Richard has received the Washington Times Humanitarian of the Century Award and the Volunteers of America National Empathy Award. Richard lives in Salt Lake City with his wife, Keri, and their five children, Sam his grandson and Nora his granddaughter.