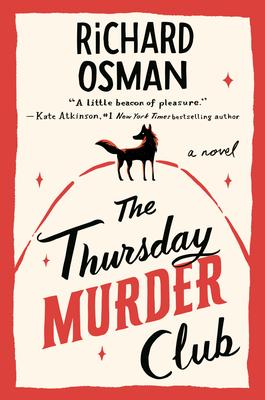 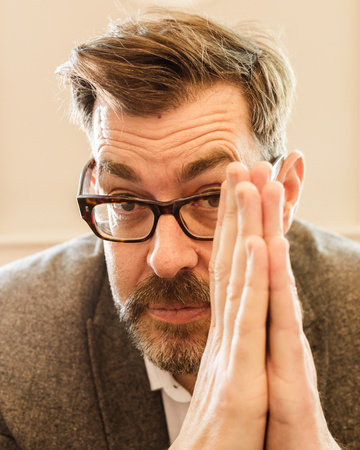 In a peaceful retirement village, four unlikely friends meet weekly in the Jigsaw Room to discuss unsolved crimes; together they call themselves The Thursday Murder Club.

When a local developer is found dead with a mysterious photograph left next to the body, the Thursday Murder Club suddenly find themselves in the middle of their first live case.

As the bodies begin to pile up, can our unorthodox but brilliant gang catch the killer, before it’s too late?

“A little beacon of pleasure in the midst of the gloom…SUCH FUN!”
–Kate Atkinson, #1 New York Times bestselling author of Big Sky

Richard Osman has worked as an executive producer on numerous UK shows. Richard’s popularity and tremendous knowledge of trivia led to him presenting his own BBC quiz show and several others, as well as being the host of Pointless with 7 million views. He is also a regular on panel shows and writes a column for the Radio Times. He has more than 830k followers across social media. 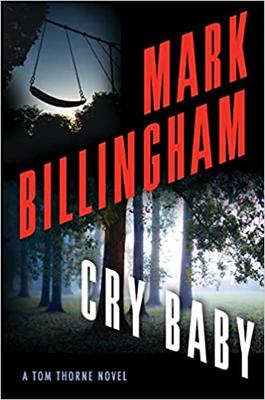 Mark Billingham was born and brought up in Birmingham. Having worked for some years as an actor and more recently as a TV writer and stand-up comedian his first crime novel was published in 2001.

Sleepyhead was an instant bestseller in the UK. It has been sold widely throughout the world and was published in the USA in the summer of 2002.

The series of crime novels featuring London-based detective Tom Thorne continued with Scaredy Cat and was followed by Lazybones, The Burning Girl, Lifeless, Buried, Death Message, Bloodline, From The Dead, Good As Dead, The Dying Hours, The Bones Beneath, Time Of Death, Love Like Blood , The Killing Habit and the most recent, Their Little Secret. The next Tom Thorne thriller will be published in July 2020. Mark is also the author of the standalone novels In The Dark, Rush Of Blood and Die Of Shame.

Mark lives in London with his wife and two children. He is currently writing his next novel.