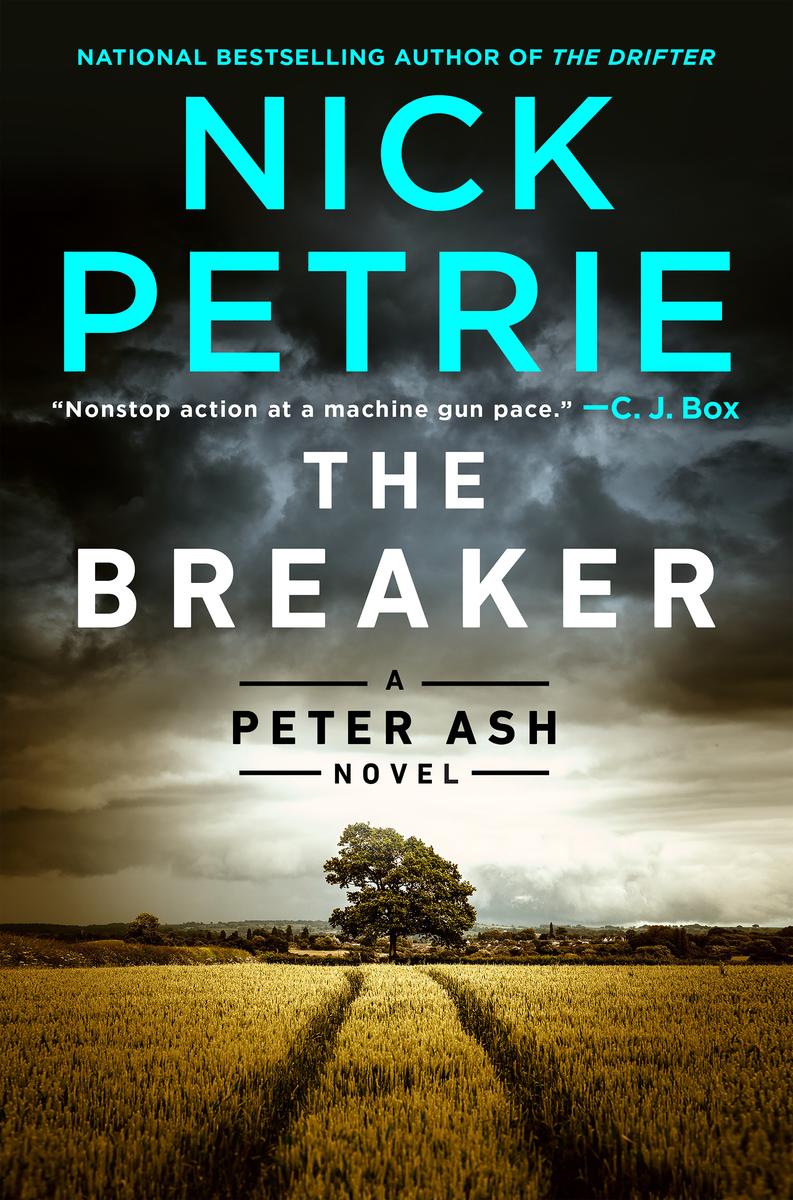 A man wanted by two governments, Peter Ash has found a simple, low-profile life in Milwaukee, living with his girlfriend June and renovating old buildings with his friend Lewis. Staying out of trouble is the key to preserving this fragile peace . . . but when Peter spots a suspicious armed man walking into a crowded market, he knows he can’t stand by and do nothing.

Peter does interrupt a crime, but it wasn’t at all what he’d expected. The young gunman appeared to have one target and one mission–but when he escapes, and his victim vanishes before police arrive, it seems there is more to the encounter than meets the eye. Peter’s hunch is proven correct when a powerful associate from his past appears with an interest in the crime, and an irresistible offer: if he and June solve this mystery, Peter’s record will be scrubbed clean.

While Peter and Lewis trace the gunman, reporter June digs into the victim of the incident, a man whose face rings a bell in her memory. As their parallel investigations draw together, they’re thrust into the path of a ruthless tech thief, an eerily cheerful assassin, a brilliant and troubled inventor, and a revolutionary technology that could wreak devastation in the wrong hands. But for Peter, even more is at stake: this investigation is his only path to a life free from the threat of prosecution or prison. Before the end, he’ll have to fight harder than ever before to ensure that freedom doesn’t come at too high a cost. . . .

Nick Petrie received his MFA in fiction from the University of Washington and won a Hopwood Award for short fiction while an undergraduate at the University of Michigan. His story “At the Laundromat” won the 2006 Short Story Contest in The Seattle Review, a national literary journal.

His first novel, The Drifter, won the ITW Thriller and Barry Awards, and was nominated for Edgar, Anthony, and Hammett Awards. He won the 2016 Literary Award from the Wisconsin Library Association and was named one of Apple’s 10 Writers to Read in 2017.  Light It Up was named the Best Thriller of 2018 by Apple Books and has been nominated for a Barry Award.

His books in the Peter Ash series are The Drifter, Burning Bright, Light It Up, and Tear It Down. A husband and father, he has worked as a carpenter, remodeling contractor, and building inspector.  He lives in Milwaukee, where he is hard at work on the next Peter Ash novel. 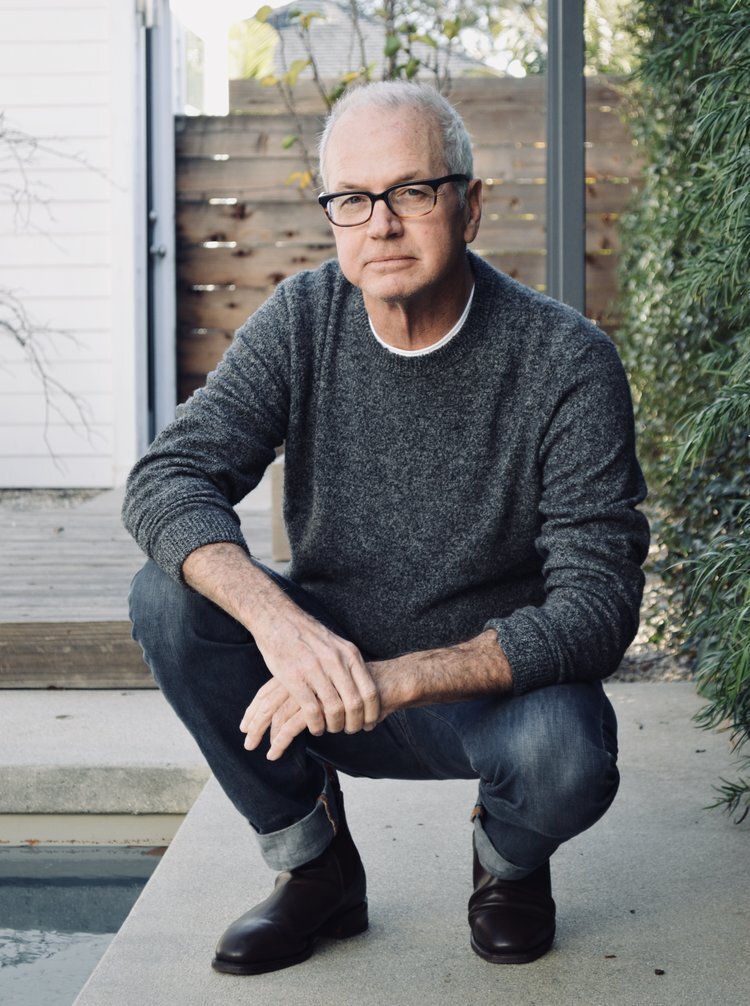 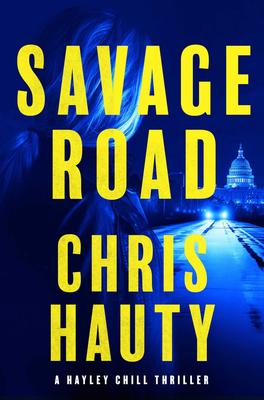 When a series of devastating cyber attacks rock the United States, Hayley Chill is tasked by the “deeper state” to track down their source. NSA analysts insist that Moscow is the culprit, but that accusation brings plenty of complications with Hayley directing the president as a double agent against the Russians. With increasing pressure on the president to steer him towards a devastating war, it’s up to Hayley to stop the mysterious computer hacker and prevent World War III—while also uncovering some shocking truths about her own life.

Magnificently crafted and perfectly timed, Savage Road is an edge-of-your-seat political thriller ideal for our times.

Chris Hauty was born in 1956 in San Antonio, Texas, and raised in Delaware, a geographic and cultural relocation made more tolerable by virtue of his relative youth and an obsession with Greek mythology. He graduated from Reed College, in Portland, Oregon, then moved to New York, where he supported his playwriting habit as a bike messenger and graphic artist. His plays produced Off-Off-Broadway included South of American Business and Shut Eye, Big Mouth. The sale of his first screenplay, Don Coyote, to 20th Century Fox prompted a move to Los Angeles. Employed for the last thirty years as a screenwriter, he has worked for every major movie studio, in nearly all genres, and in collaboration with Hollywood professionals ranging from Mel Gibson to Jessica Alba.