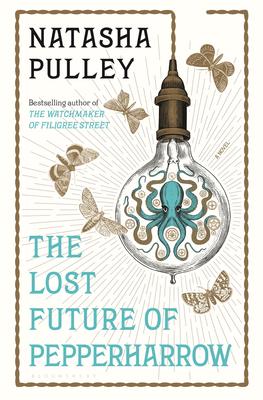 We are sorry but this event has been canceled.

Natasha Pulley signs The Lost Future of Pepperharrow (Bloomsbury, $26.00). Natasha Pulley’s Watchmaker of Filigree Street captivated readers with its charming blend of historical fiction, fantasy, and steampunk. Now, Pulley revisits her beloved characters in a sequel that sweeps readers off to Japan in the 1880s, where nationalism is on the rise and ghosts roam the streets.

1888. Five years after they met in The Watchmaker of Filigree Street, Thaniel Steepleton, an unassuming translator, and Keita Mori, the watchmaker who remembers the future, are traveling to Japan. Thaniel has received an unexpected posting to the British legation in Tokyo, and Mori has business that is taking him to Yokohama.

Thaniel’s brief is odd: the legation staff have been seeing ghosts, and Thaniel’s first task is to find out what’s really going on. But while staying with Mori, he starts to experience ghostly happenings himself. For reasons Mori won’t–or can’t–share, he is frightened. Then he vanishes.

Meanwhile, something strange is happening in a frozen labor camp in Northern Japan. Takiko Pepperharrow, an old friend of Mori’s, must investigate.

As the weather turns bizarrely electrical and ghosts haunt the country from Tokyo to Aokigahara forest, Thaniel grows convinced that it all has something to do with Mori’s disappearance–and that Mori may be in serious danger. 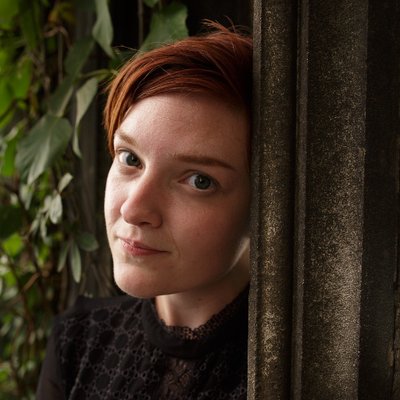