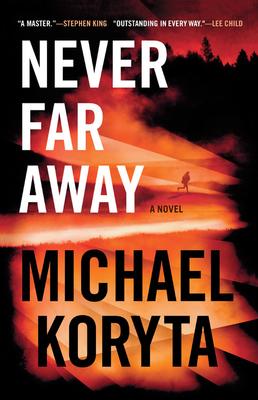 Nina Morgan’s bloodstained car was found a decade ago on a lonely Florida road. Forensic evidence suggested she’d been murdered, although her body was never found. Her disappearance left her infant children to the care of their father.

Once a pilot, mother, wife, and witness to a gruesome crime, Nina had to flee her old life to save her family. She reinvented herself as Leah Trenton, a guide in the Allagash Wilderness in northern Maine. She never expected to see her children again, but now tragedy has returned them to her—only they have no idea that she’s their mother—and delivered all of them back into danger. “Aunt Leah” will need some help, and an old ally has a suggestion: an enigmatic young hitman named Dax Blackwell.

Never Far Away is a thrilling collision between old sins and new dreams, where the wills and ingenuity of a broken family will be tested against all odds.

Michael Koryta is the New York Times-bestselling author of 14 novels. His work has been translated into more than 20 languages and has won or been nominated for the Los Angeles Times Book Prize, Edgar® Award, Shamus Award, Barry Award, Quill Award, International Thriller Writers Award, and the Golden Dagger. They’ve been selected as “best books of the year” by numerous publications. 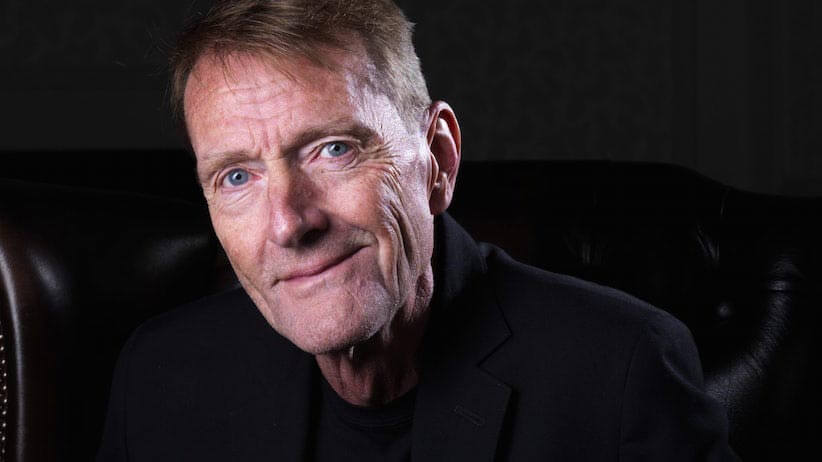