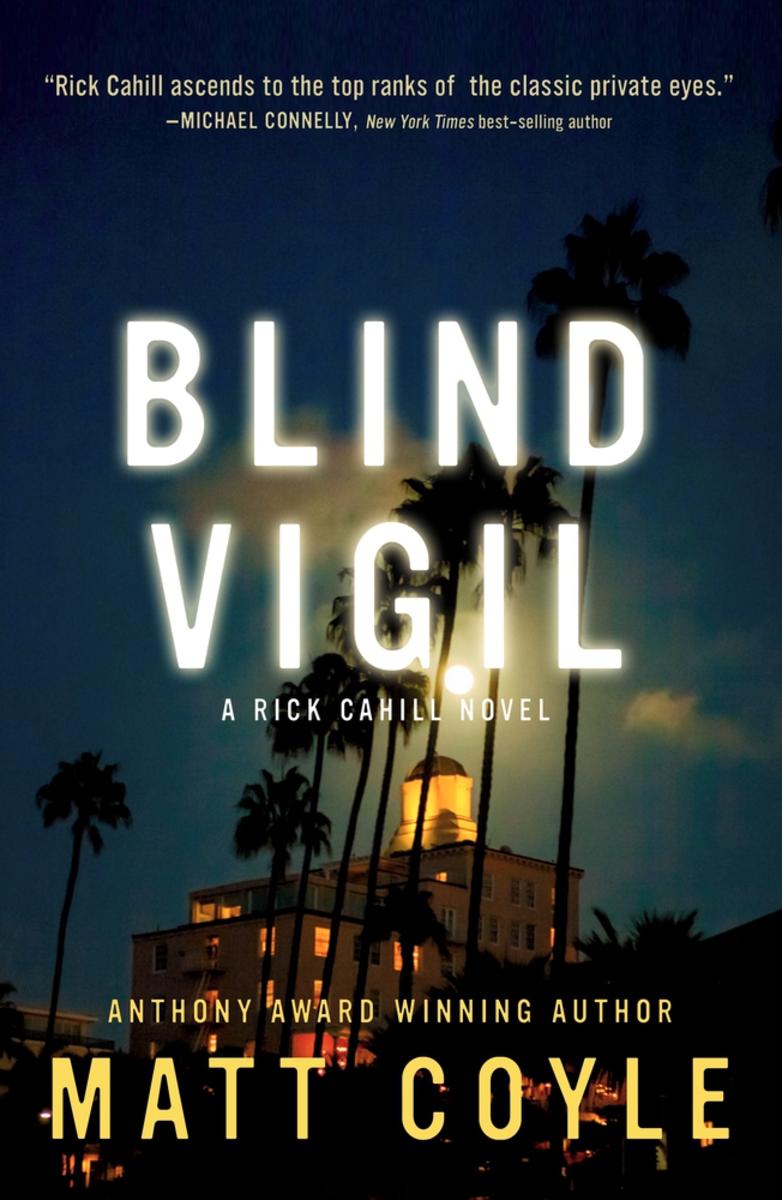 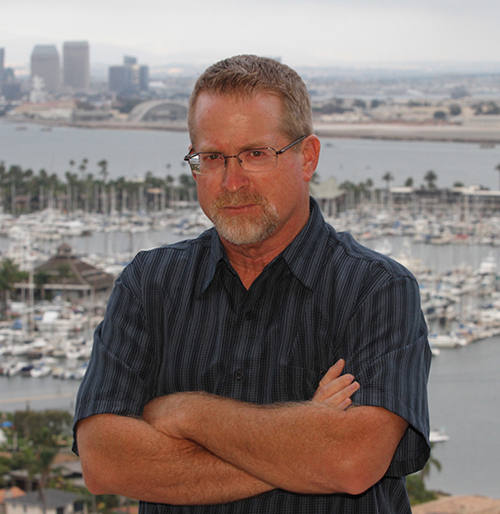 A friend arrested for murder. A vicious killer lurking in the shadows. A world of darkness.

Blinded by a gunshot wound to the face while working as a private investigator nine months ago, Rick Cahill is now sure of only one thing: he has to start a new life and leave his old one behind.

He’s still trying to figure out what that life is when his onetime partner, Moira MacFarlane, asks for his help on a case she’s taken for Rick’s former best friend. The case is simple and Moira only needs Rick for one interview, but Rick is wary of waking sleeping demons.

Ultimately, he goes against his gut and takes the case which quickly turns deadly. Rick’s old compulsion of finding the truth no matter the cost—the same compulsion that cost him his eyesight and almost his life—battles against his desire to escape his past.

The stakes are raised when Rick’s friend is implicated in murder and needs his help. Can he help the friend he no longer trusts while questioning his own lessened capabilities? His life depends on the answer as a shadowy killer lurks in the darkness.

Matt Coyle is the author of the best-selling Rick Cahill crime novels. He knew he wanted to be a crime writer when he was fourteen and his father gave him the simple art of murder by Raymond Chandler. He graduated with a degree in English from University of California at Santa Barbara. His foray into crime fiction was delayed for thirty years as he spent time managing a restaurant, selling golf clubs for various golf companies, and in national sales for a sports licensing company. Matt lives in San Diego with his yellow Lab, Angus, where he is writing his eighth crime novel.