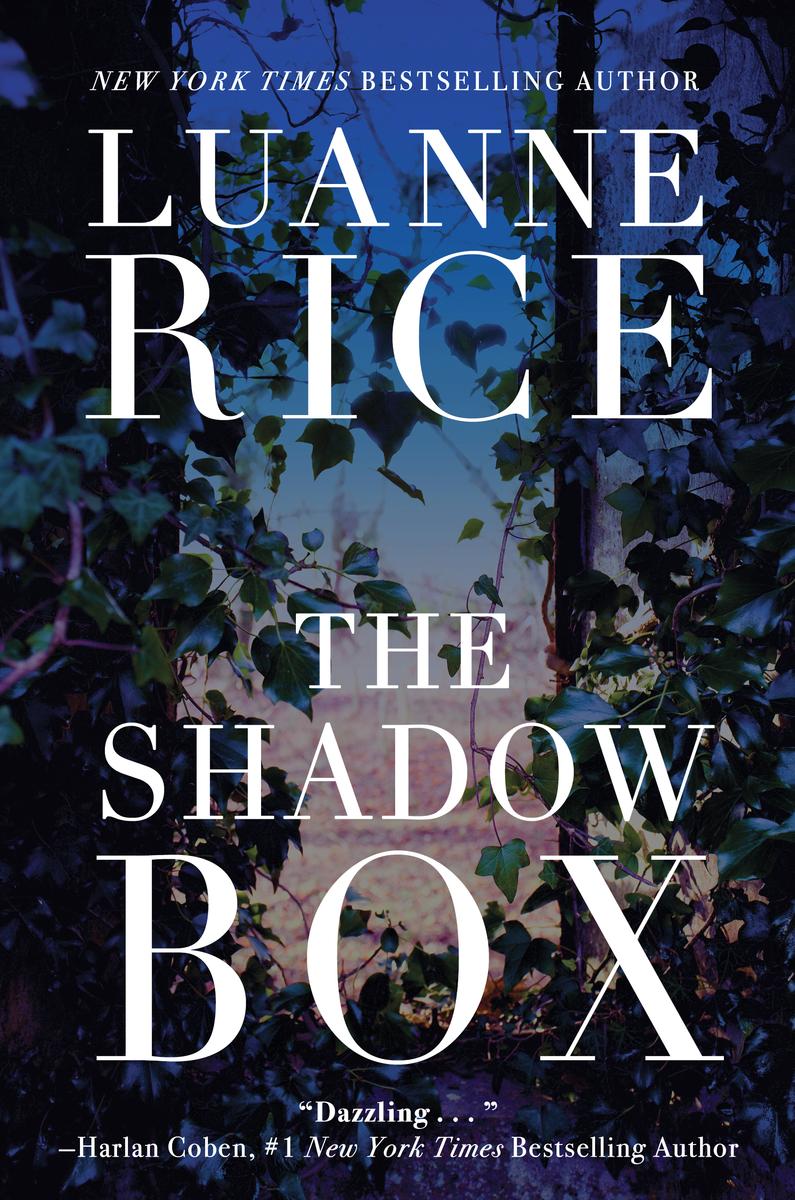 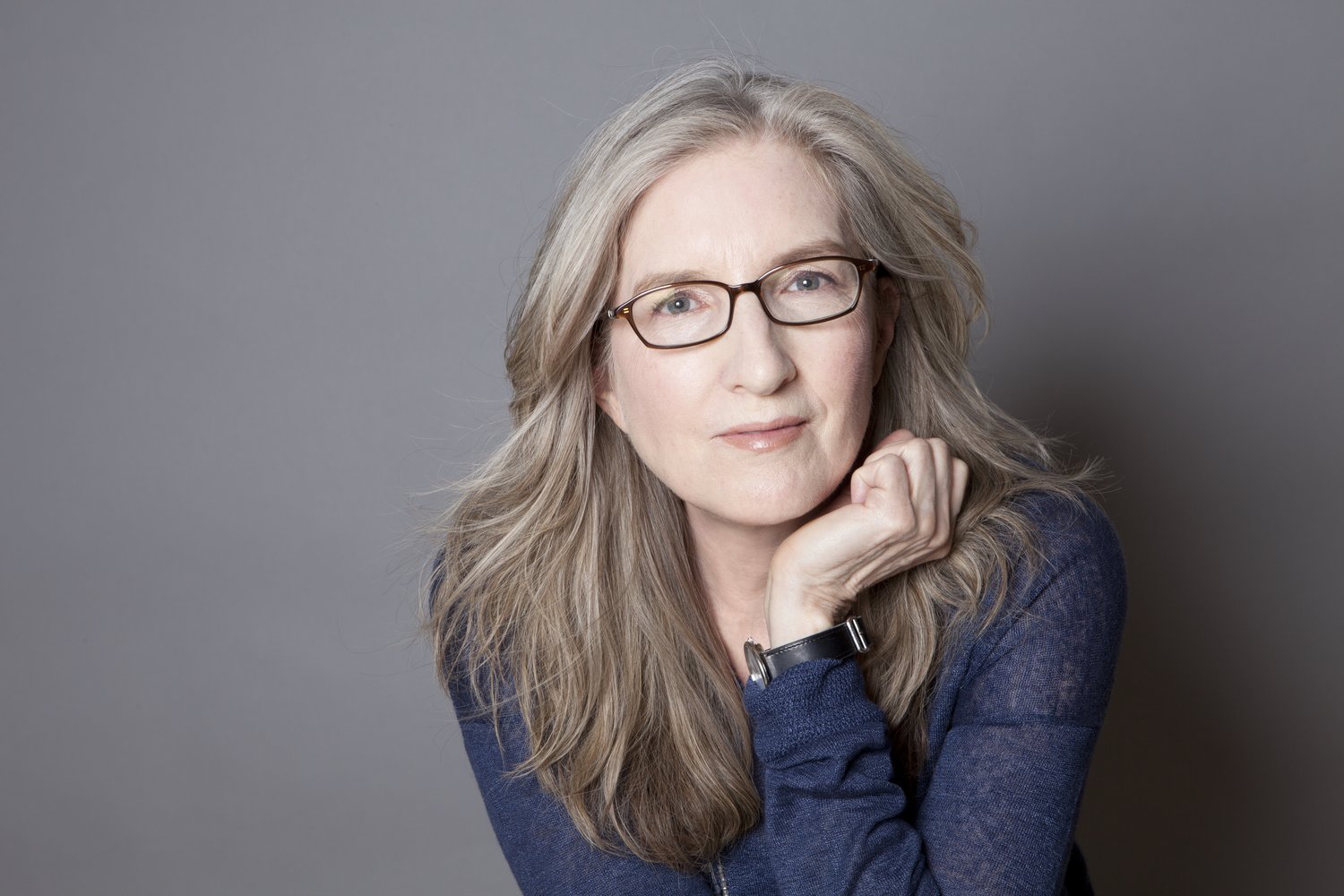 Luanne Rice. The Shadow Box (Thomas & Mercer, $24.95 hc signed/ pb $15.95 unsigned).  The Amazon Charts bestselling author of Last Day delivers a haunting thriller about how far one wife is willing to go to expose the truth—and the lengths someone will go to stop her.

After artist Claire Beaudry Chase is attacked and left for dead in her home on the Connecticut coast, she doesn’t know who she can trust. But her well-connected husband, Griffin—who is running for governor—is her prime suspect.

Just before the attack, Claire was preparing for an exhibit of her shadow boxes, one of which clearly accuses Griffin of a violent crime committed twenty-five years ago. If the public were to find out who her husband is, his political career would be over. Claire’s certain her husband and his powerful supporters would kill her to stop the truth from getting out.

When one of Claire’s acquaintances is murdered, the authorities suspect the homicide is linked to the attack on Claire. As the dual investigations unfold, Claire must decide how much she’s willing to lose to take down her husband and the corrupt group of elites who will do anything to protect Griffin’s interests and their own.

Luanne Rice is the New York Times bestselling author of thirty-five novels, including three YA novels, that have been translated into twenty-five languages. The Shadow Box will be out from Thomas & Mercer on February 1, 2020.

Rice’s books often center on love, family, nature, and the sea. The Beautiful Lost deals with teen depression, something Rice experienced herself.  She is an advocate for mental health awareness, a participant in McLean Hospital’s Deconstructing Stigma: A Change in Thought Can Change a Life

Several of Rice’s novels have been adapted for television, including Crazy in Love for TNT, Blue Moon for CBS, Follow the Stars Home and Silver Bells for Hallmark Hall of Fame, and Beach Girls for a mini-series on Lifetime.  Rice contributed a monologue to Motherhood Out Loud, a play that premiered at Hartford Stage Company and was performed Off-Broadway and at the Geffen Playhouse in Los Angeles.

She was awarded an honorary Doctor of Humane Letters degree from St. Joseph College in West Hartford, Conn.

In June 2014, she received the 2014 Connecticut Governor’s Arts Award for excellence and lifetime achievement as a literary artist.  Christopher Plummer, actor, and Tim Prentice, sculptor, were also celebrated, and Rice was thrilled to share the moment with them.

Rice, an avid environmentalist, is honored to be a creative affiliate of the Safina Center.