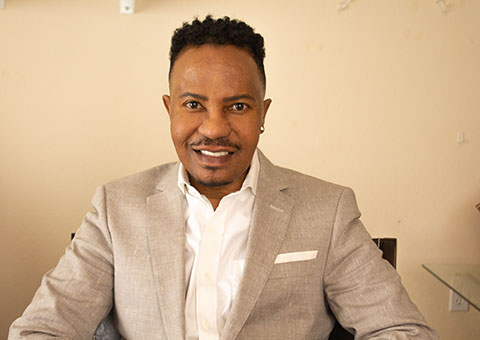 Hard-hitting talk show host Augustus Seeza has become a household name in Ghana, though notorious for his lavish overspending, alcoholism, and womanizing. He’s dating the imposing, beautiful Lady Araba, who leads a selfmade fashion empire. Fearing Augustus is only after her money, Araba’s religious family intervenes to break them up. A few days later, just before a major runway show, Araba is found murdered in her bed. Her driver is arrested after a hasty investigation, but Araba’s favorite aunt, Dele, suspects Augustus Seeza was the real killer.

Almost a year later, Dele approaches Emma Djan, who has finally started to settle in as the only female PI at her agency. To solve Lady Araba’s murder, Emma must not only go on an undercover mission that dredges up trauma from her past, but navigate a long list of suspects with strong motives. Emma quickly discovers that they are all willing to lie for each other—and that one may still be willing to kill.

Based in Pasadena, California, Kwei Jones Quartey, M.D. is a writer of African crime fiction. He practiced medicine for more than 20 years while simultaneously working as a writer, balancing the two careers by writing early mornings before clinic. However, in 2018, he made the decision to retire from medicine to write full time.

The son of a Black American mother and Ghanaian father, Dr. Quartey is a Ghanaian-American writer who grew up in both Ghana and the United States. His passion is to promote African American writers, African literature, African bestseller fiction, and African mystery writers. 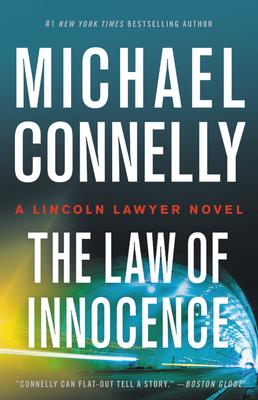 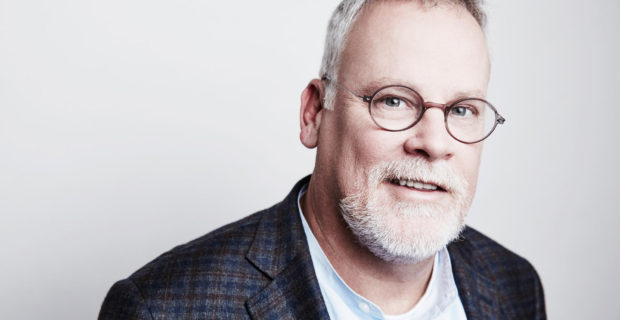 Michael is the bestselling author of thirty-five novels and one work of non-fiction. With over eighty million copies of his books sold worldwide and translated into forty foreign languages, he is one of the most successful writers working today. His very first novel, The Black Echo, won the prestigious Mystery Writers of America Edgar Award for Best First Novel in 1992. In 2002, Clint Eastwood directed and starred in the movie adaptation of Connelly’s 1998 novel, Blood Work. In March 2011, the movie adaptation of his #1 bestselling novel, The Lincoln Lawyer, hit theaters worldwide starring Matthew McConaughey as Mickey Haller. His most recent #1 New York Times bestsellers include Dark Sacred Night, Two Kinds Of Truth, The Late Show, The Wrong Side Of Goodbye, The Crossing, The Burning Room, The Gods of Guilt, and The Black Box. Michael’s crime fiction career was honored with the Diamond Dagger from the CWA in 2018.