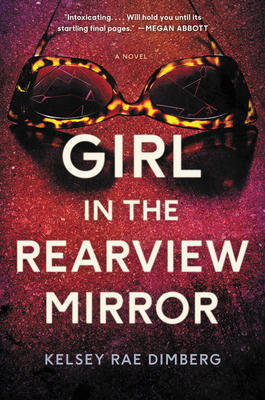 Kelsey Rae Dimberg signs The Girl in the Rearview Mirror (William Morrow, $26.99).  The young nanny for a prominent political family gets drawn into a web of deadly lies—including her own—in this stunning debut thriller with the menacing twists of Megan Abbott and the exquisite suspense of Laura Lippman.

They are Phoenix’s First Family: handsome Philip Martin, son of the sitting Senator, an ex-football player who carries himself with an easy grace and appears destined to step into his father’s seat when the time is right; his wife Marina, the stylish and elegant director of Phoenix’s fine arts museum; and their four-year-old daughter Amabel, beautiful and precocious and beloved. 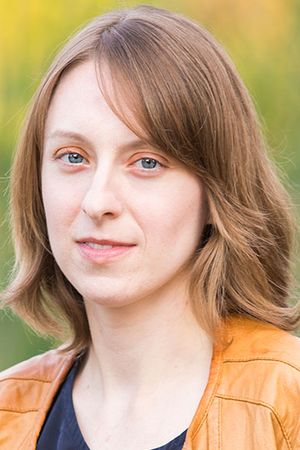 Finn Hunt is working a dull office job to pay off her college debt when she meets Philip and charms Amabel. She eagerly agrees to nanny, thinking she’s lucked into the job of a lifetime. Though the glamour of the Martins’ lifestyle undeniably dazzles Finn, her real pleasure comes from being part of the family: sharing quick jokes with Philip in the kitchen before he leaves for work; staying late when Marina needs a last-minute sitter; and spending long days with Amabel, who is often treated more like a photo op than a child.

But behind every façade lurks a less attractive truth. When a young woman approaches Finn, claiming a connection with Philip and asking Finn to pass on a message, Finn becomes caught up in a web of deceit with the senate seat at its center. And Finn isn’t exactly innocent herself: she too has a background she has kept hidden, and under the hot Phoenix sun, everything is about to be laid bare. . . .