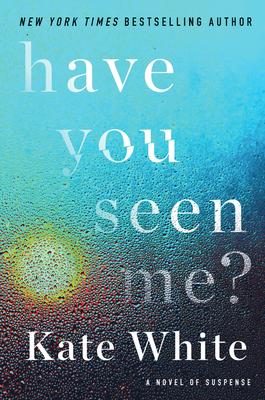 Kate White signs Have You Seen Me? (Harper, $26.99). From New York Times bestselling author Kate White comes a gripping novel about one woman’s dangerous quest to recover lost memories someone would rather she never find.

The key to her missing memories could bring relief—or unlock her worst nightmares.

On a cold, rainy morning, finance journalist Ally Linden arrives early to work in her Manhattan office, only to find that she’s forgotten her keycard and needs to have a colleague she’s never met let her in. When her boss finally arrives, he seems surprised to see her—because she hasn’t worked there in five years.

Ally knows her name, but little else, and it’s only after several hours in an emergency room and multiple interviews with the hospital psychiatrist that she begins to piece together important facts: she lives on the Upper West Side; she’s now a freelance personal finance journalist; she’s married to a lovely man named Hugh. But she still can’t recall what happened to her during the previous two days. When she learns that she’s experienced a dissociative fugue state, Ally tries to think of triggers and remembers that she’d been seeing a therapist about a traumatic event from her childhood, in which she came across evidence for a murder that was never solved.

Desperate to unearth answers, Ally focuses on figuring out where she spent the missing forty-eight hours. As ominous details of the two days pile up, so does the terrifying pressure: she must recover the time she lost before the time she has left runs out.

Featuring Kate White’s signature twists and turns, Have You Seen Me? is a harrowing read that will keep readers guessing until its shocking ending. 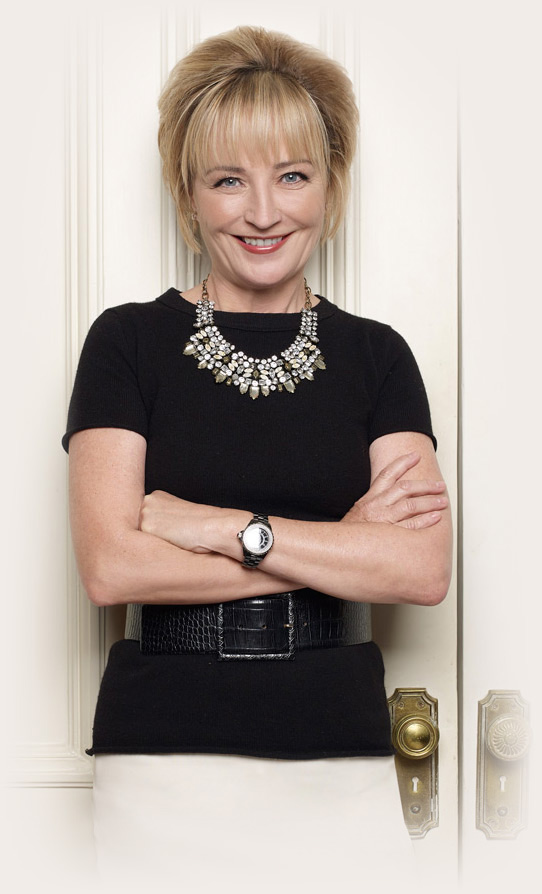