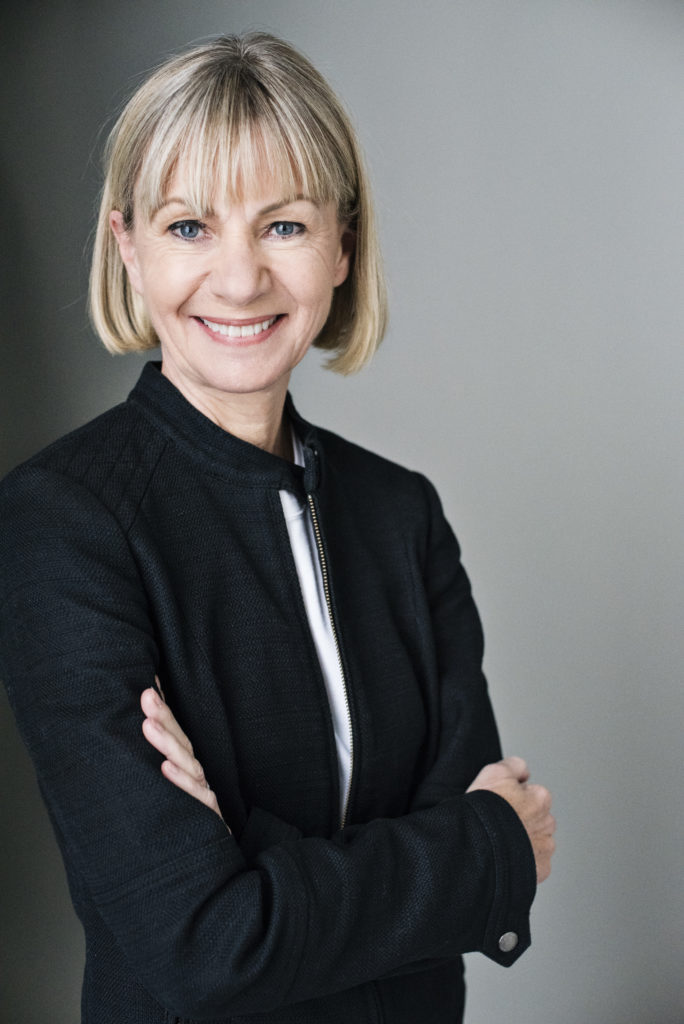 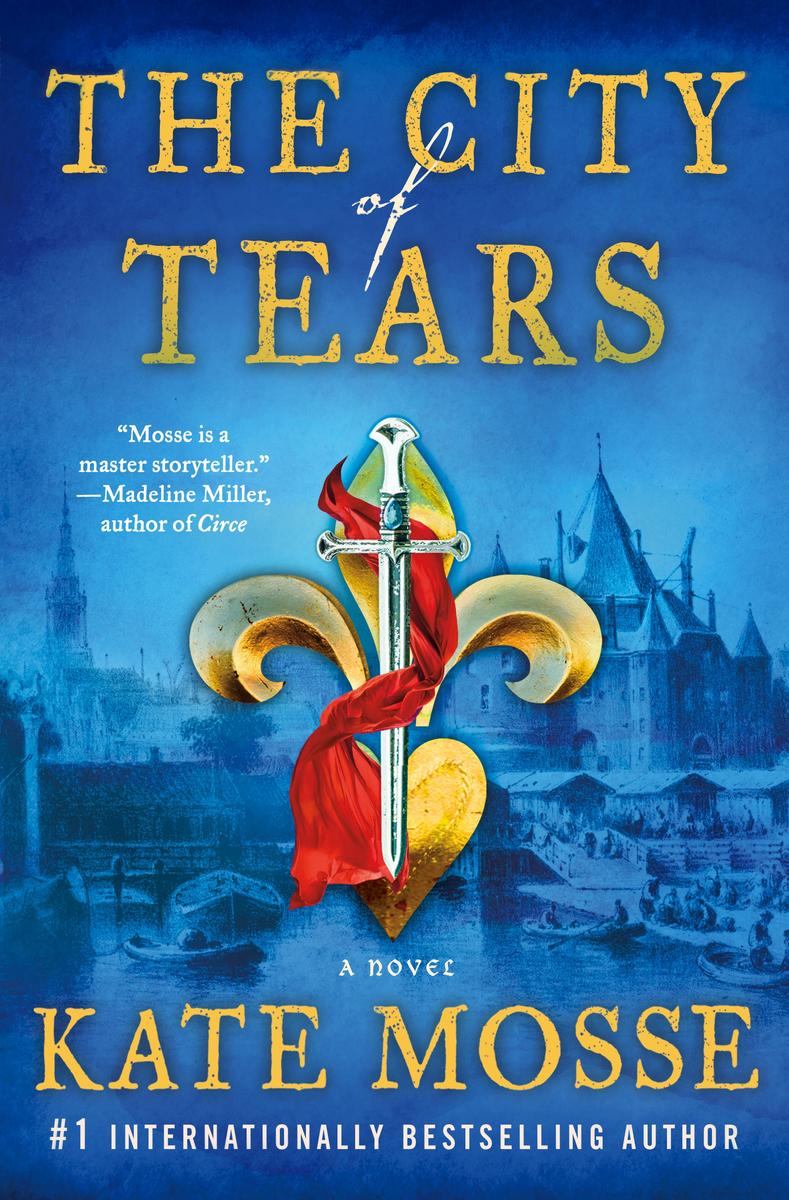 August 1572: Minou Joubert and her husband Piet travel to Paris to attend a royal wedding which, after a decade of religious wars, is intended to finally bring peace between the Catholics and the Huguenots.

Also in Paris is their oldest enemy, Vidal, in pursuit of an ancient relic that will change the course of history.

Within days of the marriage, thousands will lie dead in the street, and Minou’s family will be scattered to the four winds . . .

Kate Mosse is the author of nine novels & short story collections, including the No 1 multimillion selling Languedoc Trilogy – Labyrinth, Sepulchre and Citadel – and No 1 bestselling Gothic fiction including The Winter Ghosts and The Taxidermist’s Daughter, which she is currently adapting for the stage. Her books have been translated into 38 languages and published in more than 40 countries. She has also written three works of non-fiction, four plays, contributed essays and introductions to classic novels and collections. Brad Meltzer is the #1 New York Times bestselling author of The Inner Circle, The Book of Fate, and ten other bestselling thrillers. He also writes non-fiction books like The First Conspiracy, about a secret plot to kill George Washington – and the Ordinary People Change the World kids book series. His newest thriller, The Escape Artist, debuted at #1 on the bestseller list. His newest kids book is I am Leonardo da Vinci. And his newest non-fiction book is The Lincoln Conspiracy: The Secret Plot to Kill America’s 16th President  — And Why It Failed.

In addition to his fiction, Brad is one of the only authors to ever have books on the bestseller list for Non-Fiction (The First Conspiracy), Advice (Heroes for My Son and Heroes for My Daughter), Children’s Books (I Am Amelia Earhart and I Am Abraham Lincoln) and even comic books (Justice League of America), for which he won the prestigious Eisner Award.

Xavier Riddle and the Secret Museum, the new TV series based on his children’s books with Chris Eliopoulos, can be seen every day on PBS KIDS.  He is also the host of Brad Meltzer’s Lost History and Brad Meltzer’s Decoded on the History Channel. The Hollywood Reporter recently put him on their list of Hollywood’s 25 Most Powerful Authors.

Brad is also responsible for helping find the missing 9/11 flag that the firefighters raised at Ground Zero, making national news on the 15th anniversary of 9/11. Using his TV show, Brad Meltzer’s Lost History, he told the story of the missing flag and asked Americans for their help in returning it. Four days later, a former Marine walked into a fire station in Everett, Washington, said he saw Meltzer’s TV show, and now wanted to return the flag. Meltzer recently unveiled the flag at the 9/11 Museum in New York, where it is now on display.