This event has been re-imagined.  Barbara will be interviewing Julia Spencer-Fleming via Skype for live broadcast on our Facebook Live channel!   Tune in and watch it in real time or check it out anytime afterwards on FB or Youtube. 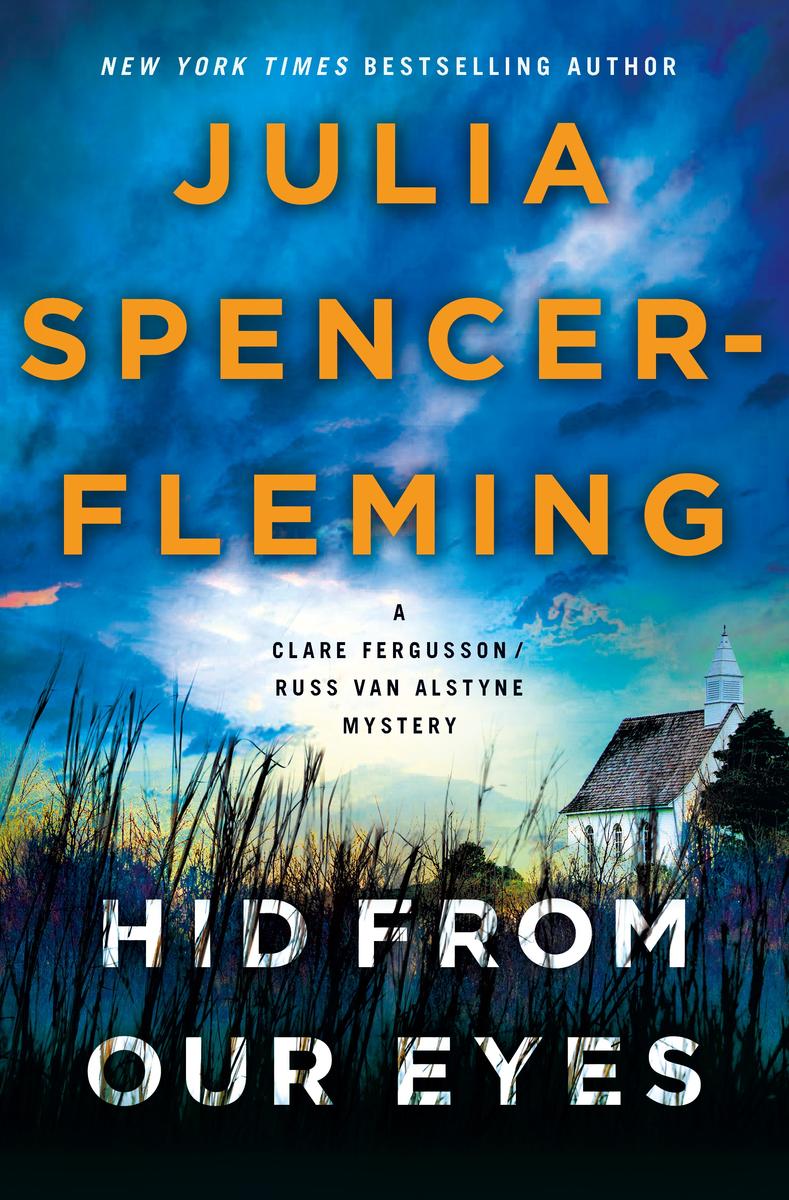 1952. Millers Kill Police Chief Harry McNeil is called to a crime scene where a woman in a party dress has been murdered with no obvious cause of death.

1972. Millers Kill Police Chief Jack Liddle is called to a murder scene of a woman that’s very similar to one he worked as a trooper in the 50s. The only difference is this time, they have a suspect. Young Vietnam War veteran Russ van Alstyne found the body while riding his motorcycle and is quickly pegged as the prime focus of the investigation.

Present-day. Millers Kill Police Chief Russ van Alstyne gets a 911 call that a young woman has been found dead in a party dress, the same MO as the crime he was accused of in the 70s. The pressure is on for Russ to solve the murder before he’s removed from the case.

Russ will enlist the help of his police squad and Reverend Clare Fergusson, who is already juggling the tasks of being a new mother to her and Russ’s baby and running St. Alban’s Church, to finally solve these crimes.

Readers have waited years for this newest book and Julia Spencer-Fleming delivers with the exquisite skill and craftsmanship that have made her such a success.

JULIA SPENCER-FLEMING is the New York Times bestselling author of One Was A Soldier, and an Agatha, Anthony, Dilys, Barry, Macavity, and Gumshoe Award winner. She studied acting and history at Ithaca College and received her J.D. at the University of Maine School of Law. Her books have been shortlisted for the Edgar, Nero Wolfe, and Romantic Times RC awards. Julia lives in a 190-year-old farmhouse in southern Maine.