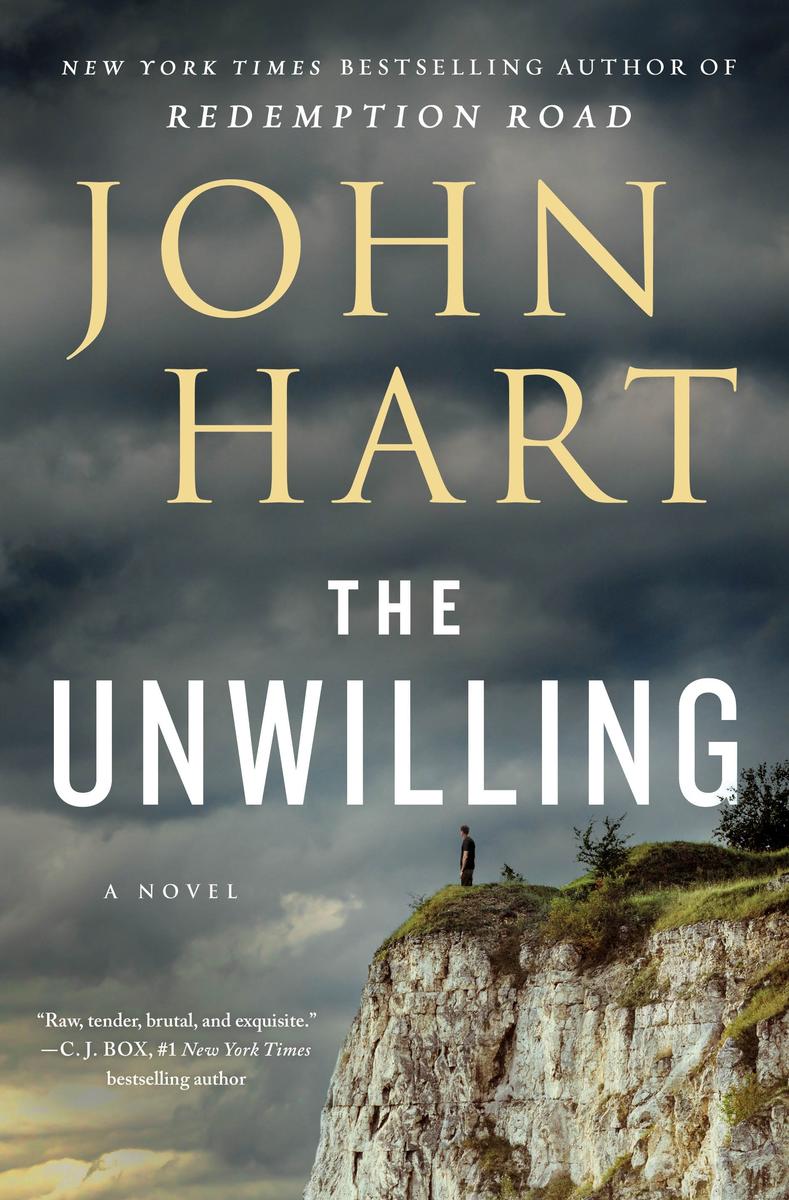 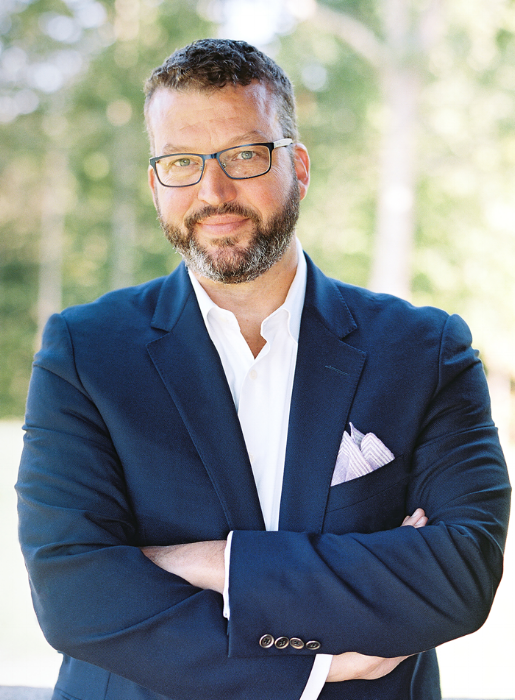 John Hart. The Unwilling (St Martins Press, $27.99 Signed). “We the unwilling, led by the unqualified to kill the unfortunate, die for the ungrateful.” —Unknown Soldier

Set in the South at the height of the Vietnam War, The Unwilling combines crime, suspense and searing glimpses into the human mind and soul in New York Times bestselling author John Hart’s singular style.

Gibby’s older brothers have already been to war. One died there. The other came back misunderstood and hard, a decorated killer now freshly released from a three-year stint in prison.

Jason won’t speak of the war or of his time behind bars, but he wants a relationship with the younger brother he hasn’t known for years. Determined to make that connection, he coaxes Gibby into a day at the lake: long hours of sunshine and whisky and older women.

But the day turns ugly when the four encounter a prison transfer bus on a stretch of empty road. Beautiful but drunk, one of the women taunts the prisoners, leading to a riot on the bus. The woman finds it funny in the moment, but is savagely murdered soon after.

Given his violent history, suspicion turns first to Jason; but when the second woman is kidnapped, the police suspect Gibby, too. Determined to prove Jason innocent, Gibby must avoid the cops and dive deep into his brother’s hidden life, a dark world of heroin, guns and outlaw motorcycle gangs.

What he discovers there is a truth more disturbing than he could have imagined: not just the identity of the killer and the reasons for Tyra’s murder, but the forces that shaped his brother in Vietnam, the reason he was framed, and why the most dangerous man alive wants him back in prison.

This is crime fiction at its most raw, an exploration of family and the past, of prison and war and the indelible marks they leave.

John Hart is the author of the New York Times bestsellers The King of Lies, Down River, The Last Child, Iron House, Redemption Road, and The Hush. The only author in history to win the Edgar Award for Best Novel consecutively, John has also won the Barry Award, the Southern Independent Bookseller’s Award for Fiction, the Ian Fleming Steel Dagger Award, and the North Carolina Award for Literature. His novels have been translated into thirty languages and can be found in more than seventy countries. 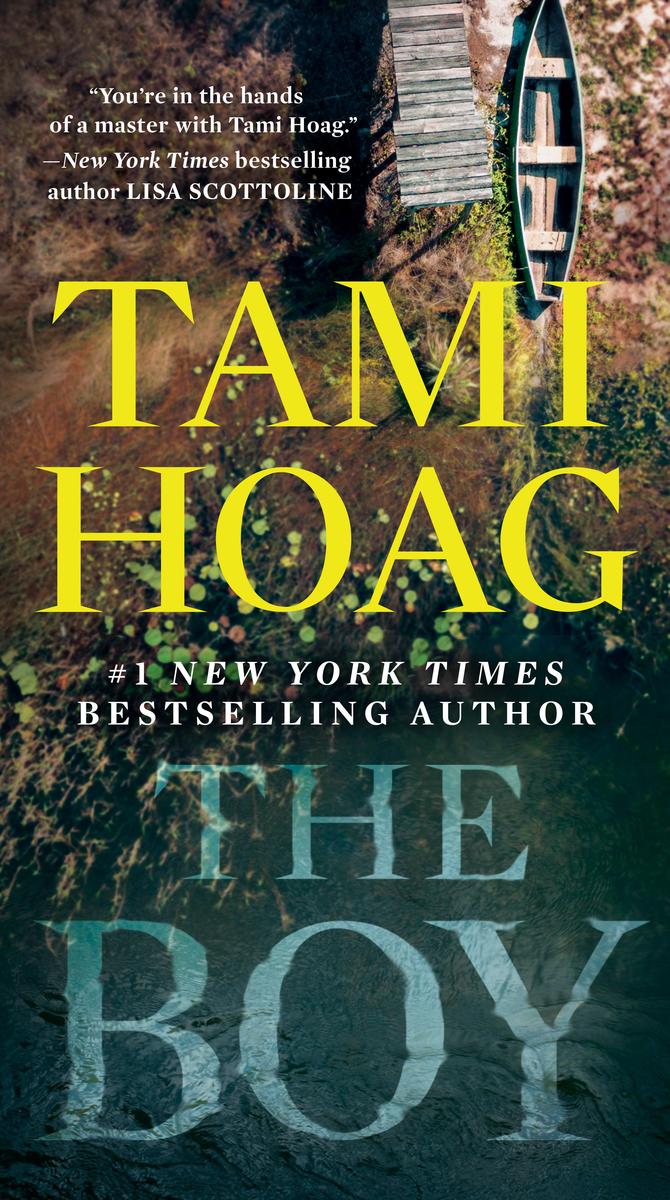 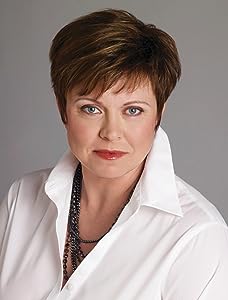 Tami Hoag. The Boy (Berkley, $9.99 unsigned). An unfathomable loss or an unthinkable crime? #1 New York Times bestselling author Tami Hoag keeps you guessing in her most harrowing thriller yet.

When Detective Nick Fourcade enters the home of Genevieve Gauthier outside the sleepy town of Bayou Breaux, Louisiana, the bloody crime scene that awaits him is both the most brutal and the most confusing he’s ever seen. Genevieve’s seven-year-old son, KJ, has been murdered by an alleged intruder, yet Genevieve is alive and well. Meanwhile, Nick’s wife, Detective Annie Broussard, sits with the grieving Genevieve. A mother herself, Annie understands the devastation this woman is going through, but as a detective she’s troubled: Who would murder a child and leave the only witness behind?

When KJ’s sometimes babysitter, twelve-year-old Nora Florette, is reported missing the very next day, the town fears a maniac is preying on their children. With pressure mounting from a tough, no-nonsense new sheriff, the media, and the parents of Bayou Breaux, Nick and Annie dig deep into the dual mysteries. Is someone from Genevieve’s past or present responsible for the death of her son? Is Nora a victim, or something worse? Then everything changes when Genevieve’s past as a convicted criminal comes to light. Could she have killed her own child to free herself from the burden of motherhood, or is the loss of her beloved boy pushing her to the edge of insanity? Could she have something to do with the disappearance of Nora, or is the troubled teen the key to the murder? How far will Nick and Annie have to go to uncover the dark truth of the boy?

Tami Hoag is the #1 international bestselling author of more than thirty books, most recently THE BOY (Dutton). Renowned for combining thrilling plots with character-driven suspense, Hoag first hit the New York Times bestseller list with Night Sins, and each of her books since has been a bestseller. She is published in more than thirty languages worldwide and lives in the greater Los Angeles area, where she has also been known as a top competitive equestrian in the Olympic discipline of dressage.