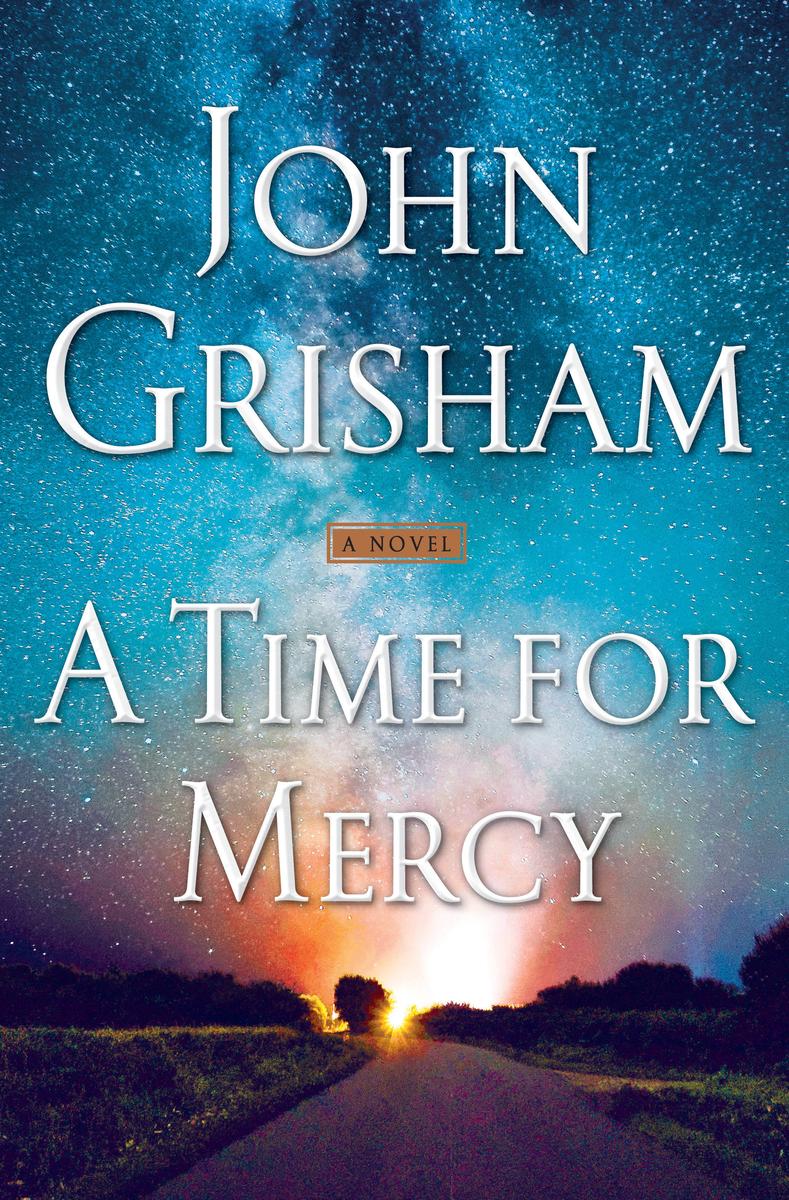 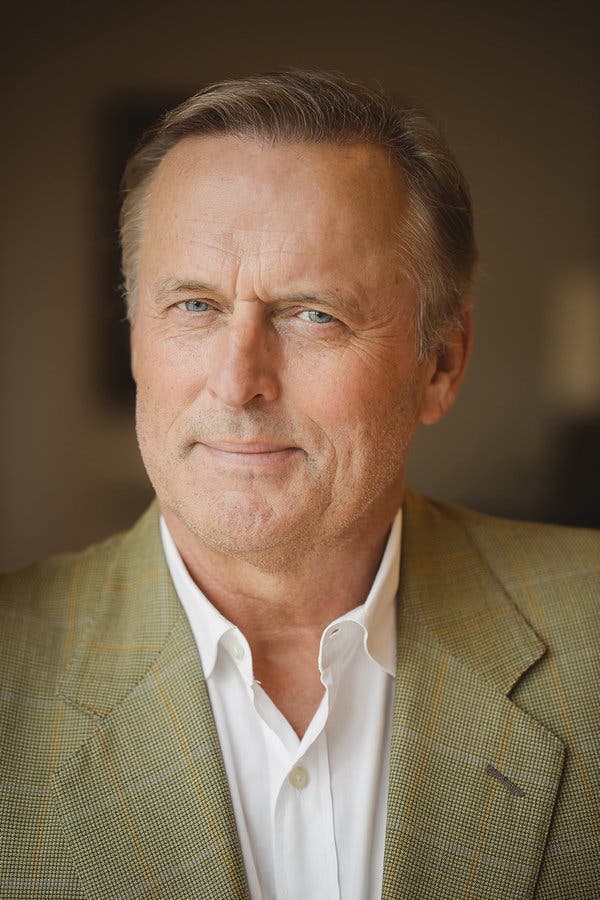 John Grisham. A Time for Mercy (Doubleday, $29.95 Signed). Jake Brigance is back! The hero of A Time to Kill, one of the most popular novels of our time,  returns in a courtroom drama that showcases #1 New York Times bestselling author John Grisham at the height of his storytelling powers.

Clanton, Mississippi. 1990. Jake Brigance finds himself embroiled in a deeply divisive trial when the court appoints him attorney for Drew Gamble, a timid sixteen-year-old boy accused of murdering a local deputy. Many in Clanton want a swift trial and the death penalty, but Brigance digs in and discovers that there is more to the story than meets the eye. Jake’s fierce commitment to saving Drew from the gas chamber puts his career, his financial security, and the safety of his family on the line.

In what may be the most personal and accomplished legal thriller of John Grisham’s storied career, we deepen our acquaintance with the iconic Southern town of Clanton and the vivid cast of characters that so many readers know and cherish. The result is a richly rewarding novel that is both timely and timeless, full of wit, drama, and—most of all—heart.

Bursting with all the courthouse scheming, small-town intrigue, and stunning plot twists that have become the hallmarks of the master of the legal thriller, A Time for Mercy is John Grisham’s most powerful courtroom drama yet.

There is a time to kill and a time for justice. Now comes A Time for Mercy.

JOHN GRISHAM is the author of thirty-five novels, one work of non-fiction, a collection of stories, and seven novels for young readers.