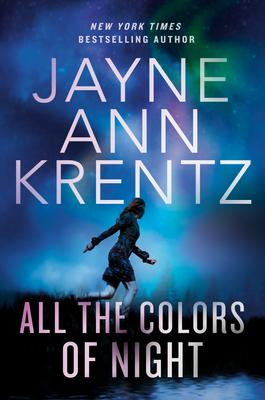 North Chastain possesses a paranormal talent that gives him the ability to track down the most dangerous psychic criminals. When his father suddenly falls into a coma-like state, North is convinced it was caused by a deadly artifact that traces back to the days of a secret government program known only as the Bluestone Project. North knows his only hope of saving his father is to find the artifact. He is good when it comes to tracking down killers, but to locate the relic he’s going to need help from a psychic who knows the shadowy world of obsessive collectors, deceptive dealers and ruthless raiders.…

With her reputation in ruins after a false accusation, antiques expert Sierra Raines is looking for a fresh start. She turns to the murky backwaters of the paranormal artifacts trade, finding and transporting valuable objects with a psychic provenance. When North Chastain approaches her for help, Sierra takes him on as a client, though not without reservations. North represents the mysterious Foundation, the secretive organization established to police the underworld populated by psychic criminals and those, like Sierra, who make a living in the shadows of that world.

North and Sierra soon find themselves at the scene of the Incident, which occurred decades ago in Fogg Lake. The town and its residents were forever changed by the disaster in the nearby Bluestone Project labs. The pair unearths shocking truths about what happened that fateful night, but they are playing with fire—someone in town knows what they’ve discovered and will do anything to make sure the secrets stay buried.

“I am often asked why I use a variety of pen names,” she says.  “The answer is that this way readers always know which of my three worlds they will be entering when they pick up one of my books.”

In addition to her fiction writing, she is the editor of, and a contributor to, a non-fiction essay collection, Dangerous Men and Adventurous Women: Romance Writers on the Appeal of the Romance,  published by the University of Pennsylvania Press.  Her commitment to her chosen genre has been strong from the very beginning of her career.

“The romance genre is the only genre where readers are guaranteed novels that place the heroine at the heart of the story,” Jayne says.  “These are books that celebrate women’s heroic virtues and values:  courage, honor, determination and a belief in the healing power of love.” 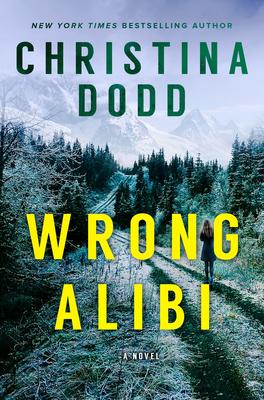 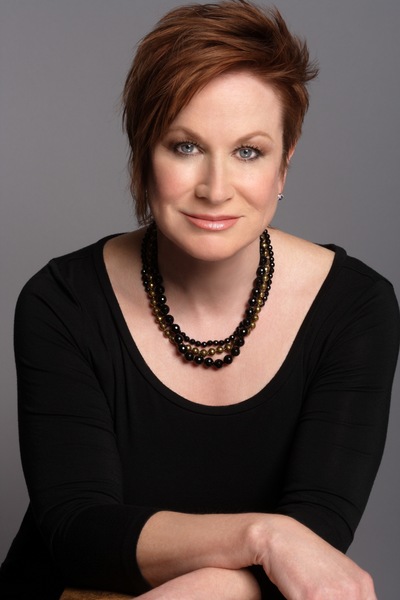 WRONG JOB
Eighteen-year-old Evelyn Jones lands a job in small-town Alaska, working for a man in his isolated mountain home. But her bright hopes for the future are shattered when Donald White disappears, leaving her to face charges of theft, embezzlement—and a brutal double murder. Her protestations of innocence count for nothing. Convicted, she faces life in prison…until fate sends her on the run.

WRONG NAME
Evie’s escape leaves her scarred and in hiding, isolated from her family, working under an alias at a wilderness camp. Bent on justice, intent on recovering her life, she searches for the killer who slaughters without remorse.

WRONG ALIBI
At last, the day comes. Donald White has returned. Evie emerges from hiding; the fugitive becomes the hunter. But in her mind, she hears the whisper of other forces at work. Now Evelyn must untangle the threads of evidence before she’s once again found with blood on her hands: the blood of her own family…

“This is Dodd at her brilliant best.”
—Booklist (starred review) on Strangers She Knows

Dodd’s twisty suspense will have readers turning the pages and keeping the lights on at night.

New York Times bestselling author Christina Dodd builds worlds filled with suspense, romance and adventure and creates the most distinctive characters in fiction today. Her fifty+ novels — suspense, paranormals, and historicals — have been translated into twenty-five languages, won Romance Writers of America’s prestigious Golden Heart and RITA Awards and been called the year’s best by Library Journal. Dodd herself has been a clue in the Los Angeles Times crossword puzzle — her mother was totally impressed. With more than twenty-five million of her books in print and eBook, her legions of fans always know that when they pick up a Christina Dodd book, they’ve found, “an absolute thrill ride of a book!” Enter Christina’s worlds at ChristinaDodd.com and join her mailing list for news, and book sales.