Additional copies as well as earlier titles by Janet Evanovich will be available for purchase. 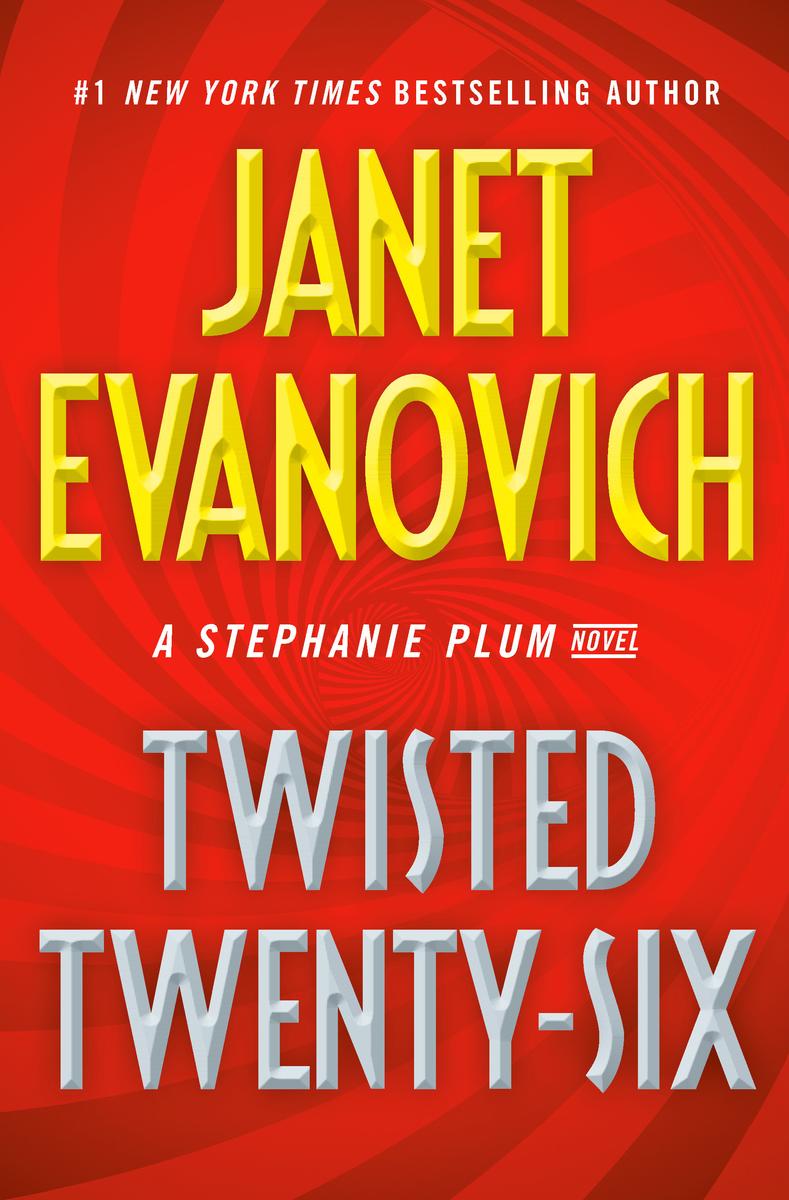 This isn’t just another case. This is family.

How far will Stephanie Plum go to protect the one person who means the most to her? The stakes have never been higher in this latest adventure from #1 New York Times bestselling author Janet Evanovich.

Grandma Mazur has decided to get married again – this time to a local gangster named Jimmy Rosolli. If Stephanie has her doubts about this marriage, she doesn’t have to worry for long, because the groom drops dead of a heart attack 45 minutes after saying, “I do.”

A sad day for Grandma Mazur turns into something far more dangerous when Jimmy’s former “business partners” are convinced that his new widow is keeping the keys to a financial windfall all to herself. But the one thing these wise guys didn’t count on was the widow’s bounty hunter granddaughter, who’ll do anything to save her.