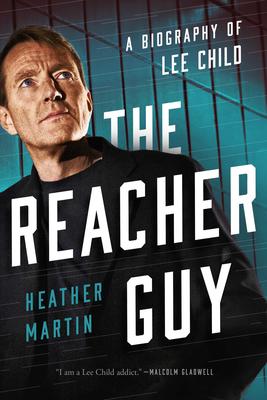 Heather Martin. The  Reacher Guy (Pegasus, $29.95). Our copies come with a custom designed bookplate that features the Coventry skyline (the city where Lee was born) and hides clues to all 24 Reacher books. This limited edition print is shared exclusively with us by Kenilworth Books in Warwickshire. It is signed by both Lee Child and Heather Martin. An exquisitely written and nuanced biography of an exceptional individual and writer who has created the # 1 international bestselling hero Jack Reacher, revered by dedicated and loyal readers worldwide.

Lee Child has a great public persona: he is gracious and generous with readers and fans. But Jim Grant is a reticent and very private man.

This rags-to-riches literary and social biography is based principally on disarmingly frank personal conversations and correspondence with the author since 2016 and privileged access to archival materials. It consists almost entirely of original material, and is the nearest thing the world is likely to get to the autobiography he does not intend to write.

There are a handful of great Lee Child/Reacher stories that have been recycled over and over again. They are so good that no one has bothered to look beyond them. This book revisits (and sometimes revises) those irresistible stories, but goes back further and digs deeper. The emphasis on chronology, accuracy and specificity is unprecedented.

The Lee Child origin myth is much loved. But mostly it sees him springing fully formed from the brow of Granada Television. There are glancing references to Aston Villa and the schoolyard, but no one has examined the social and historical detail or looked closely at where Lee really came from: the people, places and period.

This is the first time someone has described the Lee Child arc: from peaceful obscurity in the Yorkshire Dales and Upstate New York to cult figure, no. 1 in America, rock star, celebrity and publishing institution through to backlash, the changing zeitgeist, and intimations of retirement. The analysis of the emotional power and significance of Lee’s work in the final chapters—the themes of happiness, addiction, dependency, loneliness, and existential absurdity—and the first-hand retrospective accounts of his life and second-act career are all exclusive to this definitive biography.

Includes 16 pages of photos (most never before seen). 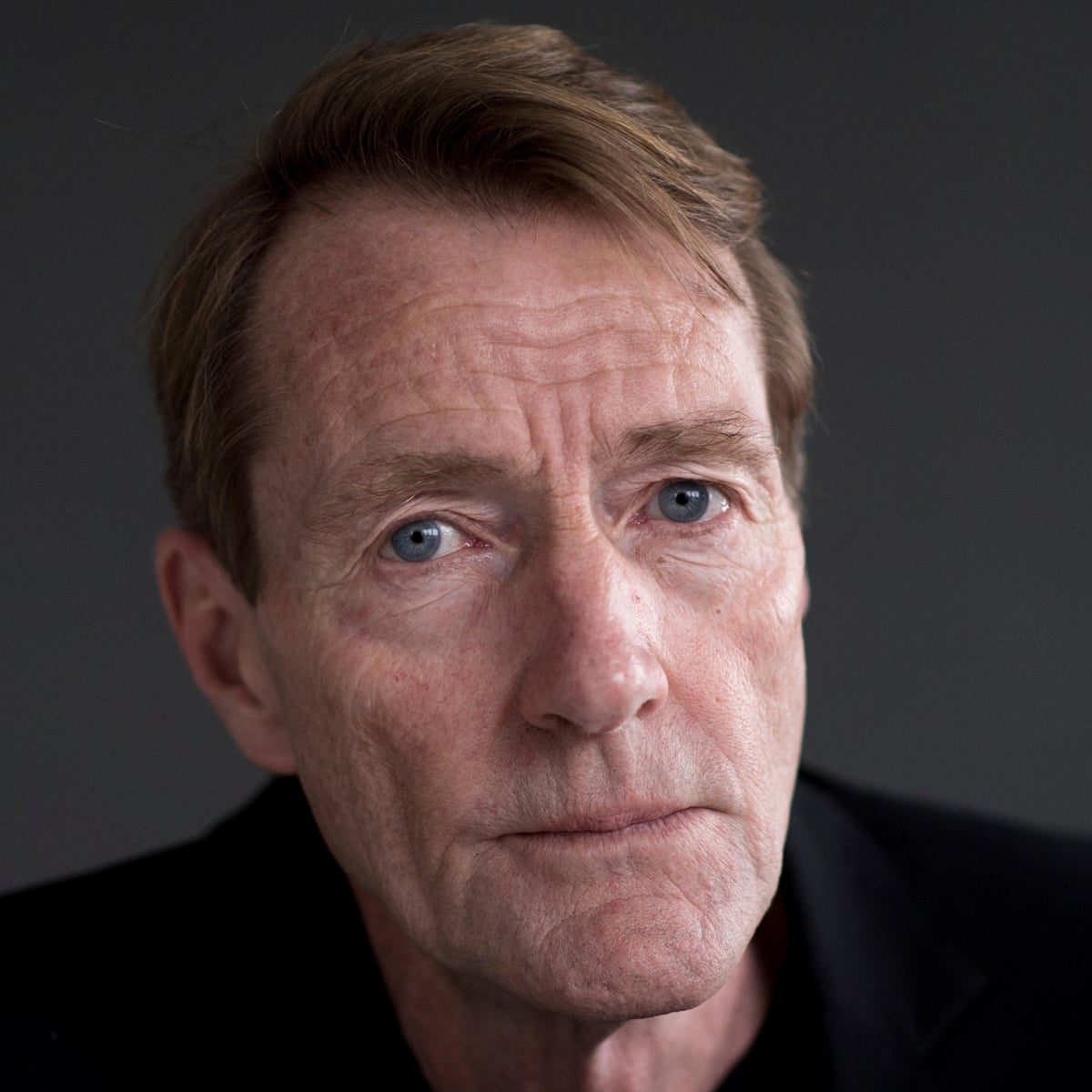 Heather Martin grew up in Aix-en-Provence, Paris, and Perth, Australia, where she would fall asleep to the sound of the Indian Ocean. She read Languages at Cambridge, where she also did a PhD in comparative literature, and has held teaching and research positions at Cambridge, Hull, King’s College London, and most recently, the Graduate Center, City University New York. Heather is a long-time Reacher fan. While waiting to get her hands on the next in the series, she once read a Lee Child book in Spanish and wound up writing to the author about the fate of his character in translation. The Reacher Guy is her first biography. She is based in London but visits America regularly.

Lee Child is the author of twenty-four New York Times bestselling Jack Reacher thrillers, with fifteen having reached the #1 position, and the #1 bestselling complete Jack Reacher story collection, No Middle Name. Foreign rights in the Reacher series have sold in one hundred territories. A native of England and a former television director, Lee Child lives in New York City.