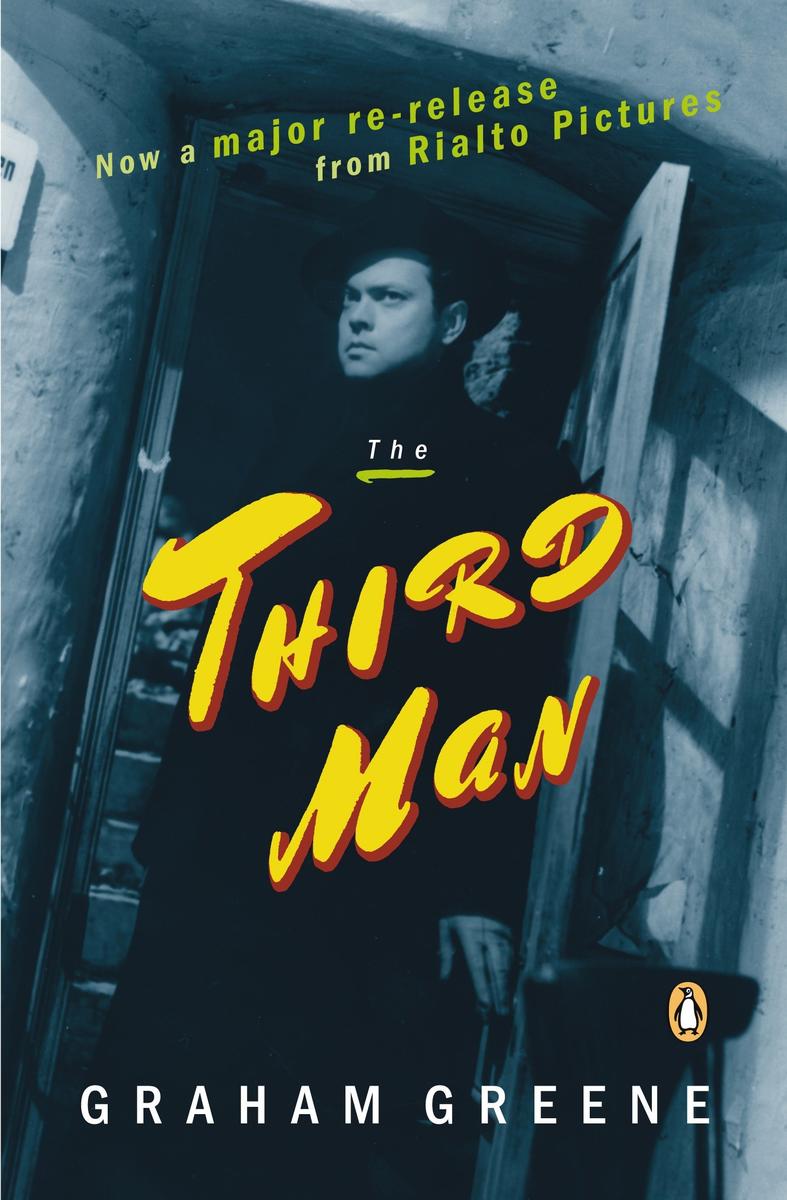 Rollo Martins’ usual line is the writing of cheap paperback Westerns under the name of Buck Dexter. But when his old friend Harry Lime invites him to Vienna, he jumps at the chance. With exactly five pounds in his pocket, he arrives only just in time to make it to his friend’s funeral. The victim of an apparently banal street accident, the late Mr. Lime, it seems, had been the focus of a criminal investigation, suspected of nothing less than being “the worst racketeer who ever made a dirty living in this city.” Martins is determined to clear his friend’s name, and begins an investigation of his own…