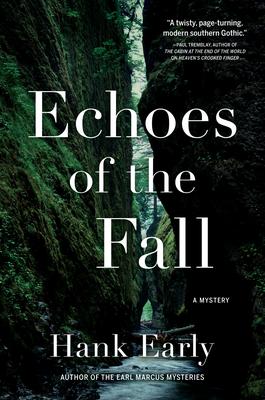 Echoes of the Fall (Crooked Lane, $26.99).  Earl Marcus has faced a litany of demons in his time, but a grisly murder sends him spiraling into a vortex of long-buried secrets.

After losing a hotly contested sheriff’s race to the lackey of corrupt politician Jeb Walsh, Earl Marcus has had the worst summer of his life. But worst turns deadly when a body turns up on Earl’s front lawn, accompanied by a cryptic letter. 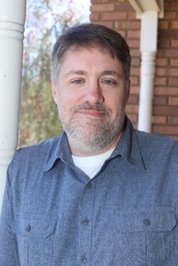 Earl finds a cell phone in the victim’s car and tracks it to The Harden School, an old, isolated campus surrounded by barbed wire and locked gates, and catches a sneak peek at a file labeled complaints, where he finds a familiar name: Jeb Walsh. Jeb’s ex-wife Eleanor had lodged multiple complaints against the school on behalf of her son, and when he contacts Eleanor, the horrifying truth begins to emerge.

Desperate to make a connection between the school and the dead man, Earl journeys into a world where nothing is sacred.