Gregg Hurwitz. Into The Fire (St Martins, $27.99). The New York Times bestselling Orphan X returns – just when Evan Smoak thinks he’s done, his deadliest job yet pulls him back Into The Fire…

Evan Smoak lives by his own code.

Once he was known as Orphan X. Trained as an off-the-books government assassin and spoken about only in whispers, Evan Smoak was one of the most talented – and most feared – men in the Program. But he broke free and reinvented himself as The Nowhere Man, a figure shrouded in mystery, known for helping the truly desperate.

If anyone is truly desperate, it’s Max Merriweather.

Max is at the end of his rope. His cousin has been brutally murdered, leaving Max an envelope that contains nothing but a mysterious key. However, someone really wants that key, badly enough that Max – and anyone he turns to – is in deadly danger. What seems like a simple job for The Nowhere Man turns out to be anything but. Behind every threat he takes out, a deadlier one emerges and Evan Smoak must put himself in greater danger than ever before as he heads once more Into The Fire 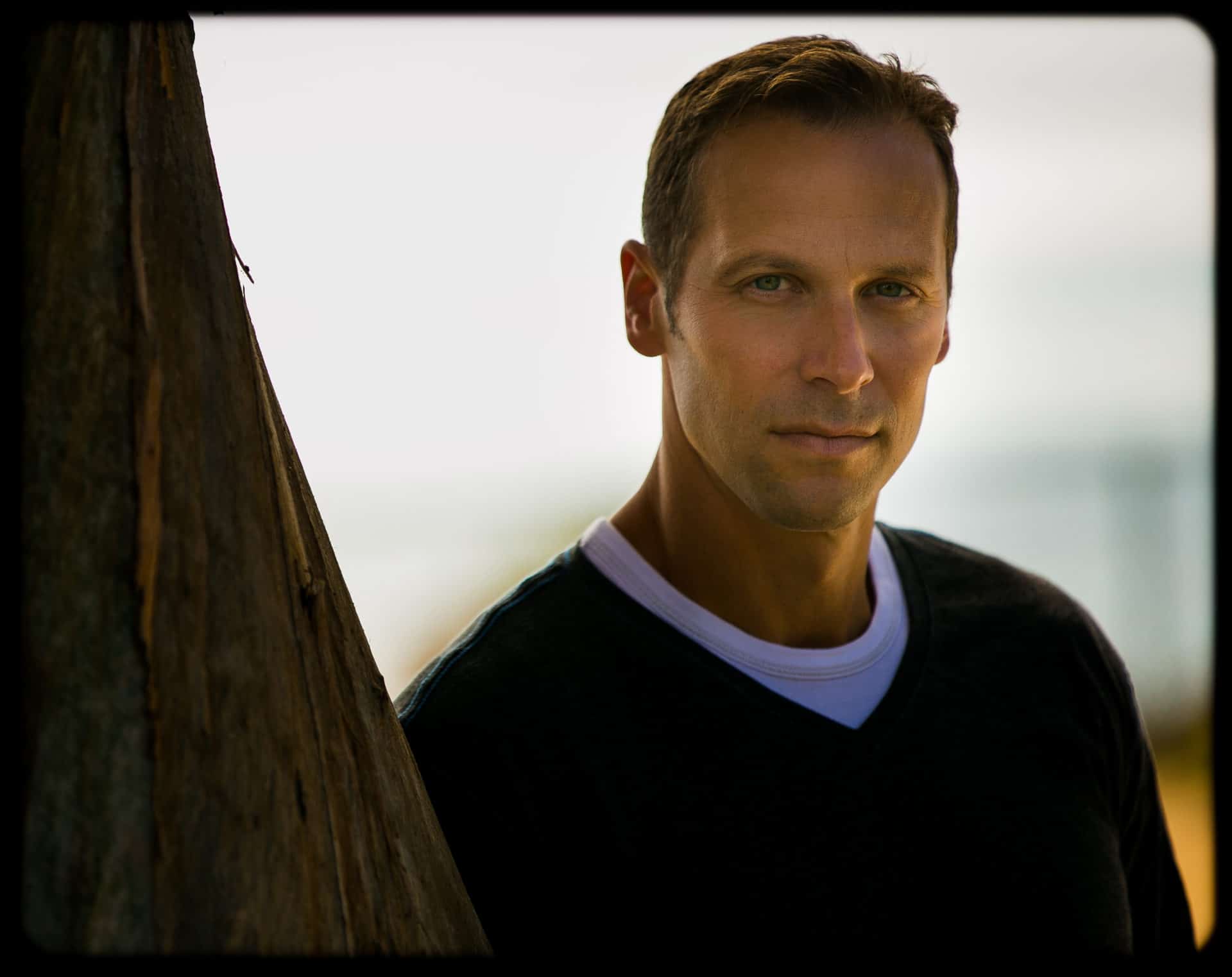